Week in Pop: The Beta Macks, The Lovemakers, Only, The Vignettes 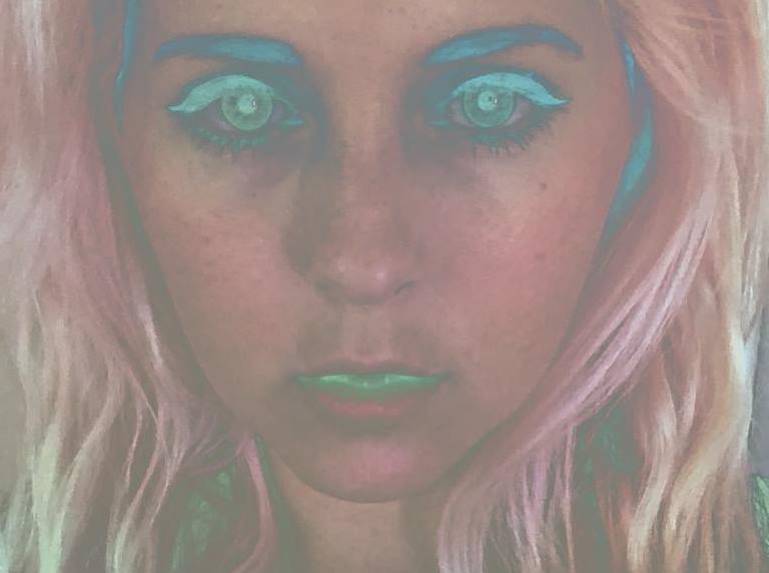 Oakland by way of Melbourne, Australia icon Michael Beach brought us the breathtaking new single “A Vision of Modern Love” full of ecstatic & electrified visions from the forthcoming song cycle Gravity​/​Repulsion available September 22 from Spectacular Commodity.
Beach showcases the result of the past few years of focused passions created with percussionist Utrillo Kushner (from Colossal Yes, Comets On Fire, etc), bassist Muslim Delgado (of Meercaz), recorded with engineer Phil Manley & a Melbourne based band consisting of Baby Blue’s Rhea Caldwell, Ocean Party’s Lachlan Denton (Ocean Party) & Pete Warden who also plays with Beach in Shovels. Perceptions pertaining to the state of amorous exchanges in the current era are expressed with a fusion of charged instruments that take off like analogue turbines that blast off according to their own drive of expressive desires & more.

Some reflections on “A Vision Of Modern Love”….
The ideas at the heart of the song tend to break apart before they become fully formed—thoughts chasing thoughts falling into nothing. The first is the feeling of dissatisfaction with the world in it’s current state, immediately replaced with an awareness of the self as a construct, and the ridiculousness of judgment of outside circumstances. Then comes fear and mockery and the drudgery of the void, which tumbles onto existential yearning and one last ditch effort to reacquaint ones self to the world with love. Love gives way to ego, collapses all thought; instinct, sexuality, and a desire for destruction take over. Madness descends. All thoughts swirl and twist just out of reach—the pummeling forward of time in all directions at once the only constant. And there is a vision, and then it is gone.