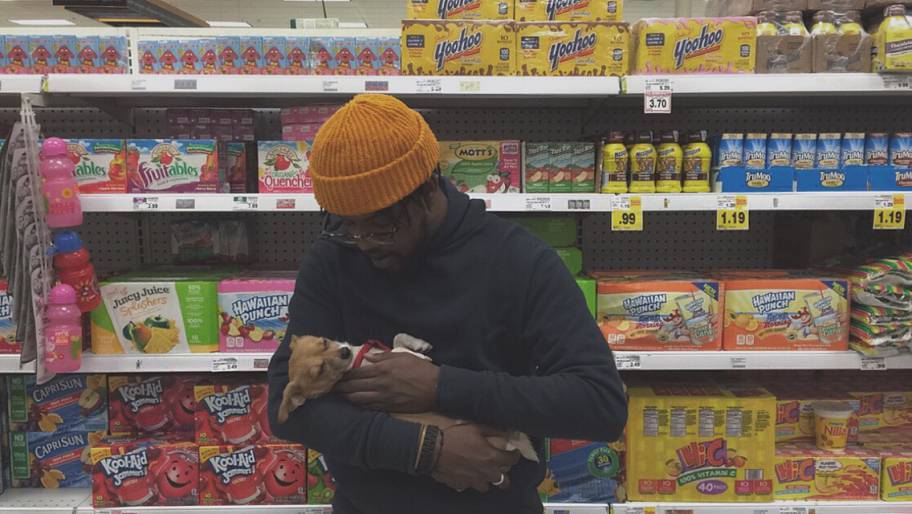 The Wedding Present’s Week in Pop

The Wedding Present is a band that hardly needs an introduction. Releasing Going, Going… via Scopitones, band leader David Gedge presented us with the following Week in Pop guest selections:

A great punky pop song which has a late 1970s new wave feel to it. I’m looking forward to seeing Colleen play every night when she opens for us on our tour of North America next April.

Magazine, “The Light Pours Out Of Me”

Speaking of 1970s new wave…I remember thinking, when I first came across this band, that they weren’t your average punk band, even though the singer Howard Devoto was in The Buzzcocks, one of the punkiest of all punk bands!

A charming song by my old mate Darren Hayman. This video was made from a series of still photos. I first met Darren when his band Hefner opened for my other band Cinerama in 1998.

Paula Kelley, “You Gonna Make It?”

Talking of bands which supported Cinerama [it’s almost as if I planned this] I first came across Paula when they opened for Cinerama in Boston, MA in 2003. This song reminds me a bit of The Sundays.

Obviously derivative of a certain time in pop music… but what a great time of which to be derivative! Gorgeous melody, great lyrics… kind of a dark video, though.

The Boo Radleys, “Wake up Boo!”

Must be a contender for one of the best pop songs ever! If you’re ever feeling down in the dumps this song is the antidote. This is the only band I’ve ever followed around on tour.

You can’t beat a bit of Napalm Death. It’s not the sort of noise than you can ignore when it’s coming out of your stereo speakers!

While I was looking at videos for this list I came across this gem. The power of the Internet. I’ve never heard this cover of one of my favorite Pavement songs before…