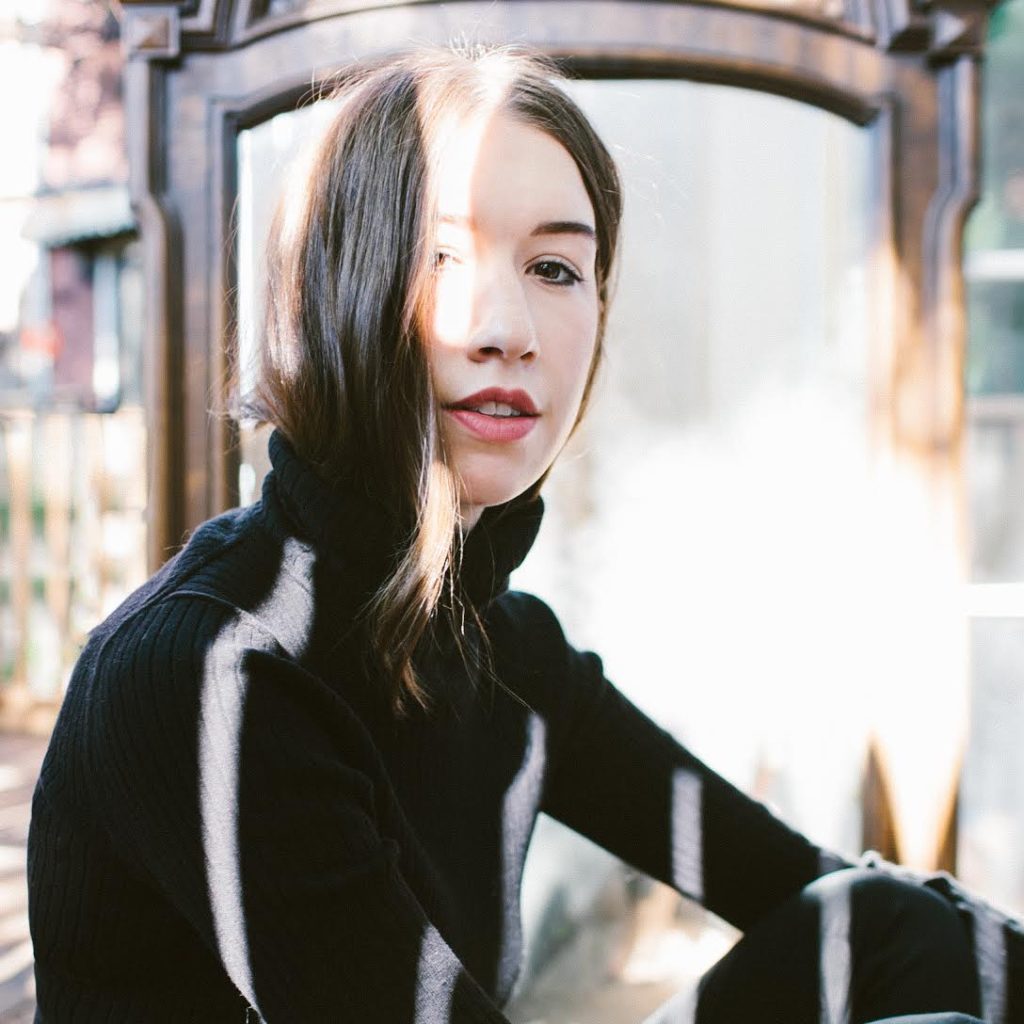 New York’s notable indie singer/songwriter COTE is back at it with a new track, titled “Golden Hour”. Set at a slow pace, COTE’s voice glides effortlessly along the instrumentals as though she was born to sing this song. A track about the emotions you roll through directly following a breakup, COTE has brought a healing voice to the forefront for others to calmly accept change. The electric guitar gives a sense of empowerment to the song, which enforces the idea that change can move us into becoming better, stronger people.

We got to ask COTE a couple of questions about the song itself. Check it out.

“Golden Hour” is absolutely stunning, and highly relatable on so many levels. If I may ask, was there a specific event that occurred to inspire the song?

Thank you for saying that. I wrote this song after the end of a long relationship. I thought that my future was clear and planned out, but that changed, so this song was part of the recovery process. I felt so lost after it ended, and in a lot of ways this song was about me figuring out what went wrong. In the end, people change, they drift apart and what we want to have work out, isn’t always what’s best for us.

How do you imagine people listening to this track, specifically?

I imagine people listening to this song during a cold weather commute, whether that’s in a car or on the subway.

What do you do to cope with loss?

Some of the most common reactions to loss are distraction and detachment, but I’ve never found those to be helpful. I prefer to face loss head on through counseling, songwriting and allowing myself to take as much time as I need. There is often pressure to “get over it” as quickly as possible, but that often cuts short the healing process, and you’ll be left to deal with all of those emotions later on.

Keep up with COTE on cotemusic.com.