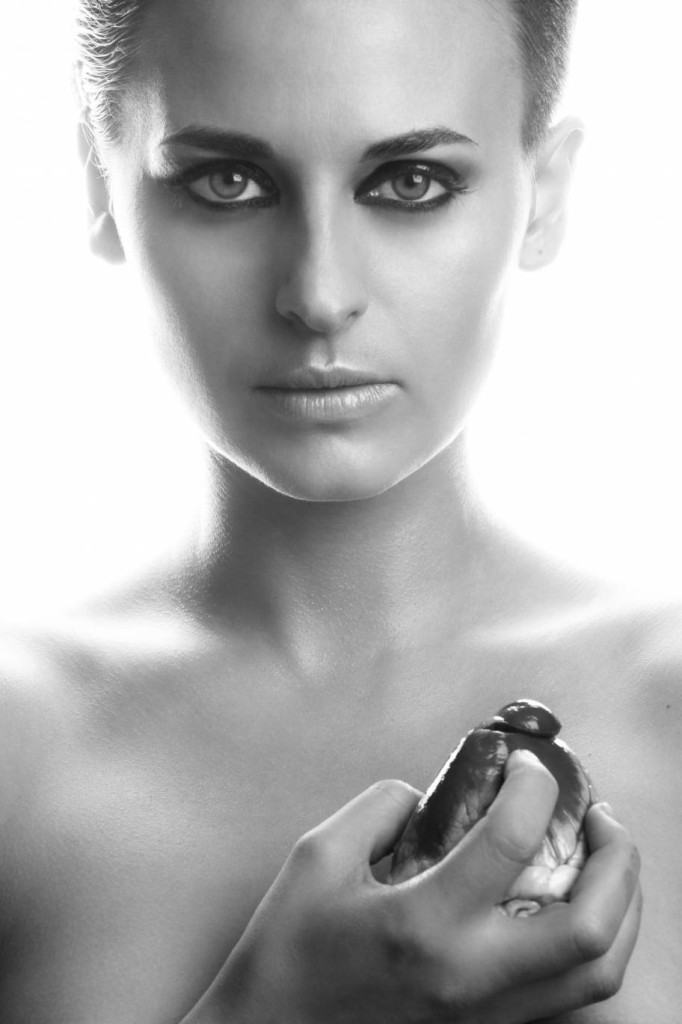 Following up a recent remix from CREEP, Stacey DeLooze's premieres the Komik remix of her epic galactic battle star song, “Deathstar”. The London based audio/visual artist is recruiting fans and listeners to pledge their allegiance to her upcoming album, Glass Army, available in mid-April. With offers of military like patches, DeLooze is looking for the loyal ones to join her in a full-length that wages the fanned flames of war between earth, space, and the digital places in between. The creative approach to crowd sourcing is set up like a recruiting station, where Stacey sends out a call to arms that is looking for a few good Glass Army soldiers via Pledge Music.

Fellow Londoner Komik, alias Mikko Gordon, re-aligns the moons and constellations of DeLooze's “Deathstar”. The fusion of the two artists' sound shines in the sophistication of the UK's reputation for progressive electronic experimentation. The four quarter beat measures are programmed for more than just the club, but sends up flares through the punctuation of keys. These fire signs signal the arrival of hushed whispers that murmur rumors of war, in a conceptual body that prepares to take on the cosmos in order to protect the integrity of earth's sovereign soil. The production gathers it's legions and alliances of the willing in an unpredictable face-off that tackles an ominous —and almost anonymous foe, whose presence is felt through DeLooze's intense delivery. The frantic fight or flight is conveyed through the panic that abounds in Gordon's production, where the future comes falling faster than the speed of an assailing meteor. “I have to see the future, can you feel the future?” Stacey stares it all down in the eyes, owning the aftermath of tomorrow.

DeLooze talked to us about the “Deathstar” single, the remixes, her upcoming Glass Army album, and more.

Beyond the stars wars comparisons, what is the fascination with death stars as illuminated in “Deathstar”?

Besides the obvious comparison of the Star Wars space station/super weapon, which bizarrely I had never heard of until after naming the track, a death star is what I would call an apocalyptic life event. Be it the end or the beginning of something, depending on how like to look at it. Glass half full/empty kind of thing.

Thoughts on the rearrangements of producer komik's remix of “Deathstar”?

Sci-fi terrific! Komik (aka Mikko Gordon) — a very talented and forward thinking producer with a lot more magic up his sleeve me thinks. A real nice balance between the original stems and his own creative ideas. I also like that a darkness still remains within this track even if it makes you wanna dance your socks off.

Your thoughts on the UK electronic developments, and scenes?

I think there is beauty in minimalism and simplicity at the moment with a lot of the new music emerging from within the UK electronic scene. However, since a lot of new acts have clearly been confirmed as formulaic, it means a lot of it is now also rather predictable.

I think it's true that guitar music has fallen by the way side in popular music over the past few years which is partly down to the existence of programs like Ableton, which allows you to record, perform and produce an entire album in your bedroom if you like. I believe that electronic music is one of the safest platforms to be on right now partly due to the economy and the fact that labels & A&R people are simply terrified of taking risks with new music/artists. I look forward to there being a shift in new music soon and of course, hope to be just as much a part of it – as and when it happens.

As a musical and visual artist, many artists more and more seem to understand the importance and proliferation of working in both of those mediums. how do you facilitate both of those arts separately and together?

Nowadays there is so much emphasis on the live show being an actual 'show', in that it should be just as visually stimulating as it is aurally. And so we put every effort into going all out and putting on a wow-ful live experience with every live performance. The aim being that the outcome will be just as much memorable as it will be momentarily thrilling. Depending on the occasion, and size of the stage, we have been known to perform with an orchestral line-up, dancers plus visuals. This kind of production creates a kind of hypnotic atmosphere allowing us to claim a piece of one's soul for a time — which we find very exciting. Cheeky.

Tell us about recording the glass army album, what kind of calls to arms are made on this upcoming release.

Glass Army is a concept album which in a nut shell calls upon people to pledge their allegiance and #JOINTHEMARCH in supporting the music and the idea. By recruiting fans as soldiers of the Glass Army we are able to reach out to fans directly.

The album is about the unraveling of basic human emotions, and how some of the challenges most of us relate to at one time or another. How we undergo the typical trials and tribulations of love and war and also how we cope/deal with the outcome.