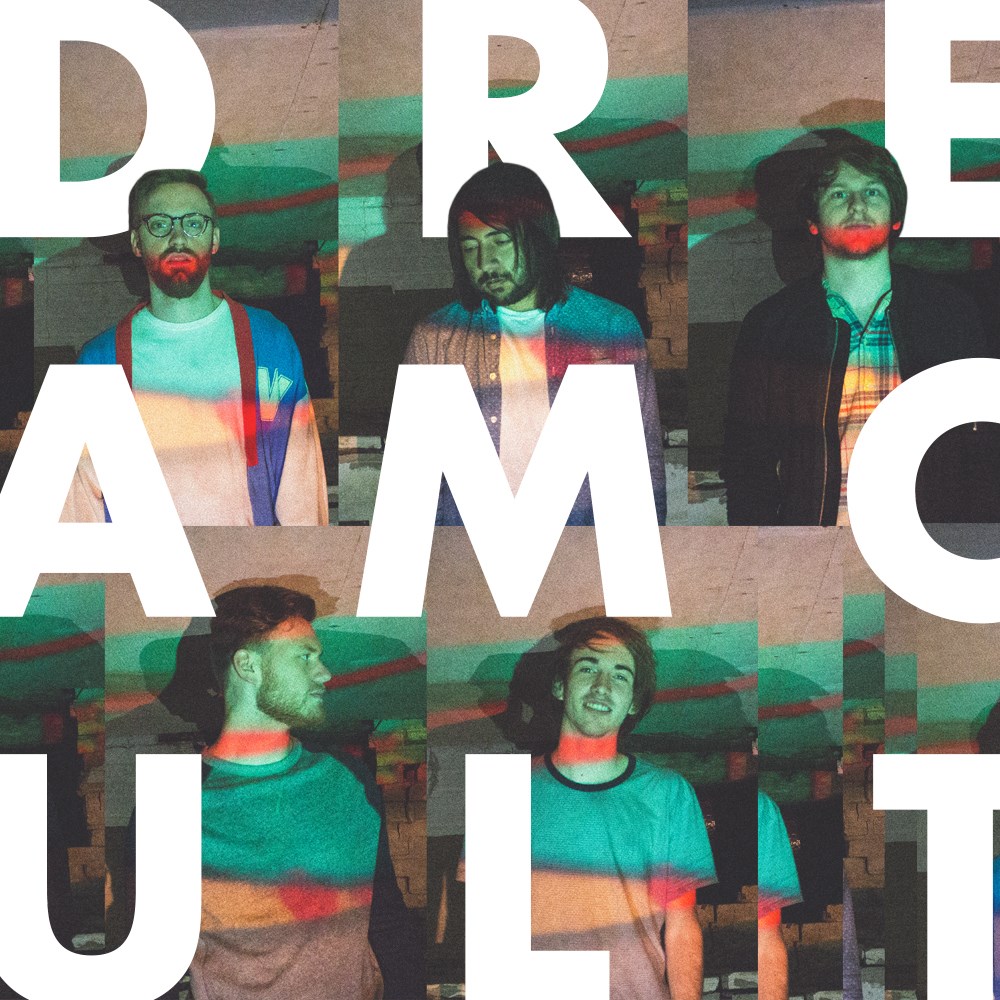 Hailing from Jackson, Mississippi, dream pop/rock band Dream Cult has just released a new track off of their debut Weekend LP, called “Limousines”. If you’ve never heard of Dream Cult before, you’re about to. They’re a fun band that creates some diverse and awesome pop rock tunes that will have you listening to them for hours.
“‘Limousines’ is a song about a dream,” the band elaborates. “Justin (keyboard/guitar) had a dream one night that he was chasing a mysterious girl in a blue dress. In the dream he jumped into a limousine and tried to find the girl, driving all around town. He described it as one of those vivid dreams where you don’t forget any details after you wake up. He woke up that night and wrote the lyrics that eventually became Limousines and they fit perfectly with the mood of the song.”
This song is a classic jam that brings back the 1990’s/2000’s pop/punk sound in all of its glory, and the sound reminds me of Blink 182, with a nod to some other fun artists. (Think A Day to Remember with a little bit of Simple Plan thrown in.)  The track is fun and upbeat and so very catchy. Dream Cult sings of running away, which is a surefire way to garner yourself a summertime hit. (A label that is written all over “Limousines”, in case you’re wondering.”
“Each of us had a big hand in writing this song by stepping outside of our normal roles in the band and experimenting with different instruments than we usually play. Cody (drums) wrote some guitar parts, Justin wrote the lyrics, and then we collaborated to piece it all together. It was a nice change in approach to songwriting for us and the song feels fresh as a result. ‘Limousines’ was one of those songs that just sort of came together really easily.”
And the track certainly sounds just as effortless. We’re fans for sure.

Their debut Weekend LP will be out July 29th. It is available in limited edition mustard yellow and turquoise cassette formats, which are available for preorder now.