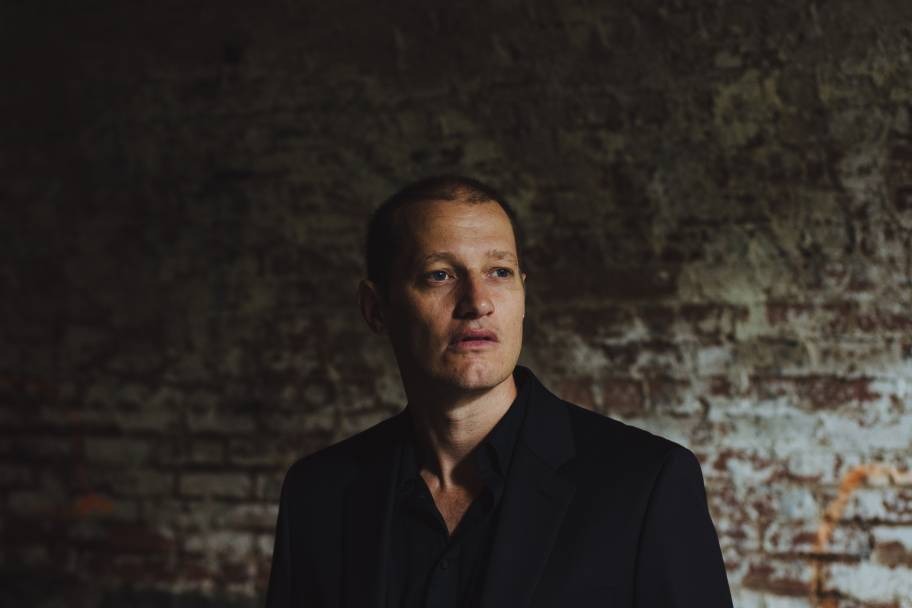 You know him from Gayngs and The Rosebuds, and maybe caught Howard Ivans' recent Spacebomb Records 7″ (the imprint of Mattew E. White). From those sessions, get an exclusive listen to a spacy take on the flip-side of “Pillows” (version), where Ivans takes his natural jazz club composition into the corridors and echoplexes of dub atmospherics. From the same creative mind that covered Sade’s Love Deluxe song for song, Ivans switches it up dub-wise for a gentle lovers' rock of his own.

This dub version of “Pillows” gives the listener a privy view into the dynamics of Ivans' arrangement. Lately we have been talking with some of our favorite rising artists about the enduring qualities of Vince Guaraldi's gifts and lending hands of influence, and here chill-jazz breezes draft with a winter wind between the vibraphones, bass notes, percussion and guitars. In true version style, only a few snippets and bars of Howard Ivans' vocals remain that create an alternate lyrical narrative just as the instrumentation provides an alternate perspective of the entire song. An Xmas deconstructionist reading of the crooning remnants lend a home for the holidays story, from the element of presents, “It's a surprise, I know”, to what could be read as an allusion to mistletoe with, “hanging from on top of the door”. No matter how you interpret it, Howard's play on the chapter and version song development provides a mellow odyssey for the mind to alleviate the commercial and familial pressures that this time of year always brings.

Howard Ivans us about his solo work, exploring new genres, the prevalence of the dub instrumental approach, a new album in the works, new material from various bands and projects, with a shout out to the Portland Trailblazers.

How has your work in GAYNGS and The Rosebuds informed your solo work?

Music for me is always a learning process. I think working for years in The Rosebuds and then in Gayngs gave me the ability to explore new genres of music and come up with the direction I wanted to go with Howard Ivans in really natural way.

The dubbed out version of “Pillows” is a classic chapter and version style. Why do you feel that this vintage dub- wise style and format has prevailed?

You know I believe that operating in these forms and parameters that are characteristically specific to vintage dub style actually forces the mixers to be more creative, and this continuously moves the genre forward. The world it creates is just always new and comforting to me and I don't think that can ever go out of style.

Describe the process of composing “Pillows”.

“Pillows” starting on an acoustic guitar and just singing and playing that C#m and trying to imagine a scene where that feeling fit just right. All these songs started differently though.

What's next for Howard Ivans?

Scheduling a time to finish the full length LP then get out there and play this songs for folks with the Spacebomb Orchestra.

Gayngs is a mysterious world.

We just completed the new LP and are setting a date to release it soon. Look for it in the late spring/early summer of this year!

A lot of recording, a lot of playing live and hopefully finishing up more of these various projects I'm working on with friends. Oh, and watching Portland Trailblazers win the NBA finals!!