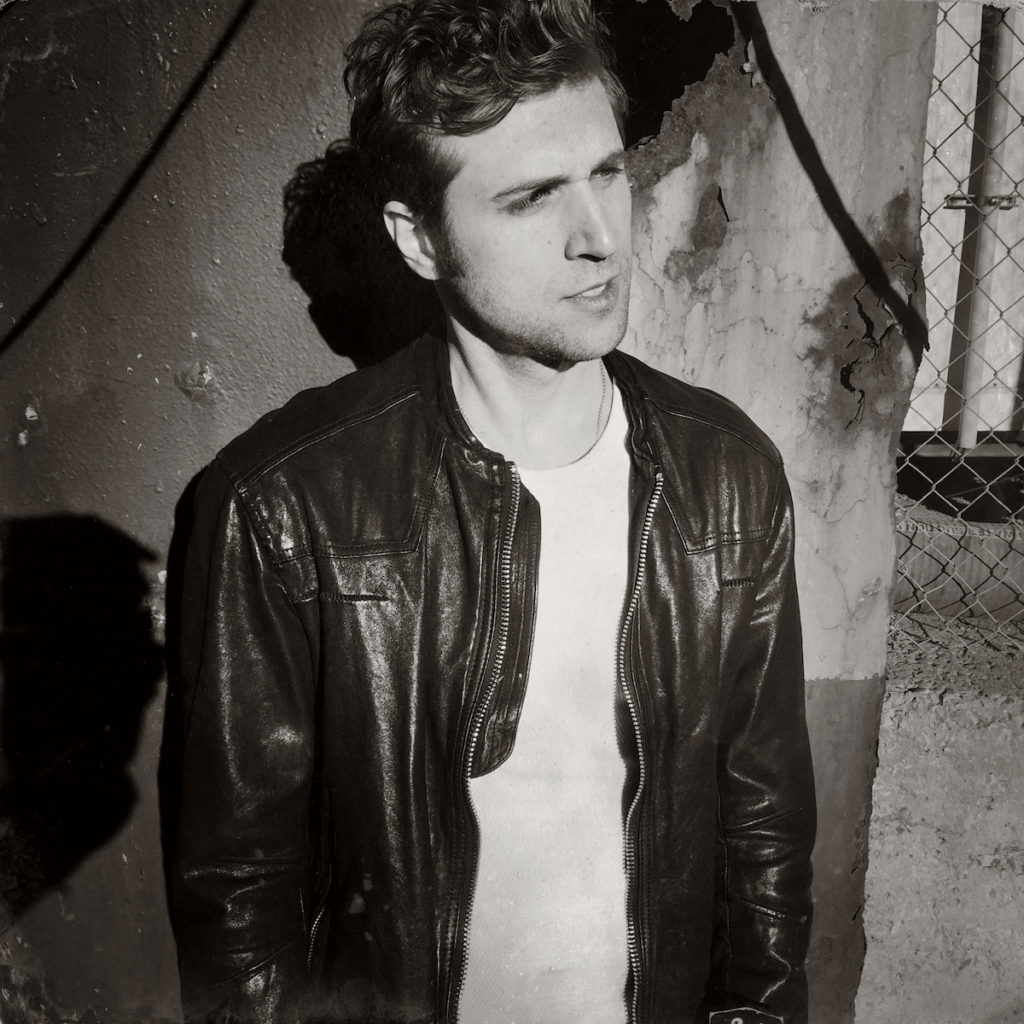 Radiator King–the moniker for Adam Silvestri–makes ultra cool bluesy, Americana inspired, difficult to otherwise categorize folk rock. In his new single “Christmas Eve,” Silvestri puts together a swampy track that features impeccable guitar, classic rock style organ and intense drumming. When Silvestri sings his voice is raspy and full of passion, stringing poetic sentences together about his physical surroundings and perceptions of the world he occupies in a more philosophical sense. Silvestri writes lyrics that make you think and creates a sound that is easy to get plastered inside your head.
Silvestri had quite a bit to say about the track itself.

This song was inspired by the Christmas Truce of 1914, which was a bizarre ceasefire on the Western Front during WWI.  In the midst of a brutal war, men from both sides met in no man’s land on Christmas Eve and sang songs, exchanged gifts and embraced each other like family.  When Christmas was over, the soldiers went back to their respective sides and continued the killing.  Such humanity amidst an inhumane war.

The main character of this song does not want to fight.  In fact he is trying to leave the war, but realizing his only way out is death, decides he must go back to the trenches to fight.  On his way back to the war, he comes upon men who are rendered powerless by their fates— in one case, sickness, and in another, love. When he finally arrives back to the trenches, it’s Christmas Eve, and he witnesses the peculiar truce.

Musically this song revolves around the groove. The percussion is really the backbone to the song.  It was important that we didn’t use a typical drum set, it had to be more primitive in order to portray the right emotion of the song.  I was after an abrasive, industrial sound, and to achieve this we compiled a drum set made out of all sorts of metal objects— an old, mangled frame, sheet metal and a trash can, basically a bunch of trash.  Brian Viglione is a really creative drummer and totally nailed the vibe.