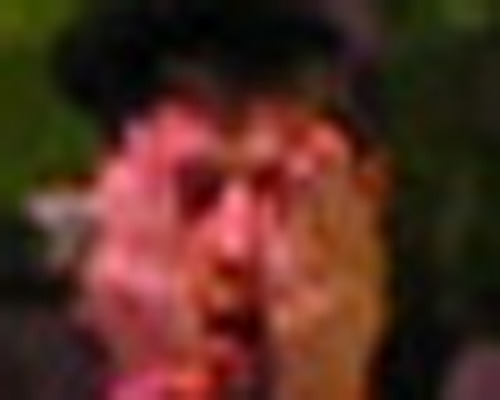 No band has dominated the blog world quite like Wavves in the first half of the year – and while we at Impose are split down the middle on our opinions, we've taken a look at the events that have both made Wavves a freakish sensation and led to the “meltdown” that's made so many of us weak in the knees.

Early 2009
De Stijl Records; a Minnesota based label known for putting out 60's unknowns like Michael Yonkers or German post-punk like 39 Clocks sends out Wavves' Wavvves. Fat Possum Records, a label once known for digging up old blues singers and making them record with Jon Spencer, sends out virtually the same release weeks later.

Rumor's and hearsay swirl, and De Stijl label honcho Clint Simonson simply tells us that “we at De Stijl wish Wavves and Fat Possum nothing but success and happiness in their endeavours.” Nothing going on here, move along please.

Early February
Wavves play first shows ever in Brooklyn. Your mom was probably there along with everyone else. This includes the New York Times.

February 10
While there was grumbling as far back as November 2008, (“I heard Wavves is doing to half time show at Super Bowl XLIII” [sic]), the backlash truly begins through the power of animated GIFs.

This site gives the Wavves album an 8.1 rating as the backlash hits its nadir: Wavves gets 1.3 out of 10 runoffs. Is the shoddily constructed, perpetually fogged-up glass ceiling crumbling?

May 29
The moment we've all been licking our lips waiting for. The “meltdown“, or the “dick wad flicking contest”, or perhaps the “suck on my shaft I'm on drugs and you may have heard of me” episode.

May 30
Heartfelt, quickly deleted public apology on his blog:

I'm sorry to everyone who has put effort into this and to everyone who supported me. Mixing ecstasy valium and xanax before having to play in front of thousands of people was one of the more poor decisions I've made(duh) and I realize my drinking has been a problem now for a good period of time.

May 31
Rock bottom: Somebody on Viva La Vinyl board compares Wavves to The Vines.

What will happen next in the saga of hype-victim Nathan Williams? Is this a case of too much too soon, or is it the growing pains one endures while navigating down the road to riches and fame, holding the guiding hand of the indie rock establishment? (See: Cat Power parallels.) You may find yourself asking why you've read this far down the page: we're at the intersection of dreck and buillshit, aping gossip TV and tabloid fodder. Maybe it's because our high profile celebrities go to rehab and try to clean up, and at least there's someone out there popping a few pills and mimicking the slow-motion train wreck that TMZ wet dreams would be made of if they weren't top news stories for Pitchfork, and by extension, the domain of white, middle class gawkers pointing at one of their own being a little naughty.

So this is where we're at. Stay tuned for more Nathan Williams, on the hour.