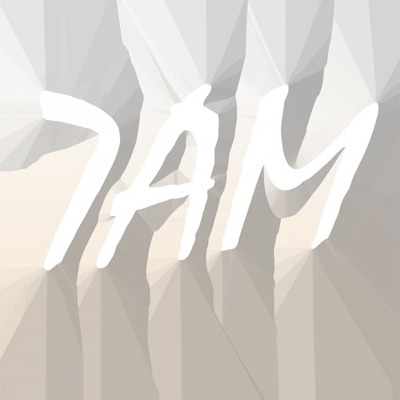 You’re scuba diving off the coast of Cozumel with your on-again off-again boyfriend, Seth Bogart. Piercing rays of noontime sun dance on the ocean floor, creating patterns in the water not unlike those on the walls of Spin that night you decided it would be fun to take too much acid and spend the whole evening at the gay club thinking about life. A merman appears.

He holds a striking resemblance to Jon Hamm but with a gigantic fin where his perfectly sculpted ass should be, which makes you trust him. Seth winks, because he’s always gotten kinky during Mad Men. The merman wiggles his best come hither index finger at you and you both swim after him in a hazy combination of sea-water pressure and fish lust.

You dive deeper and as the glimmering sunlight fades a new point of light grows in the distance; it pierces through the water, a bright white that pulses and fades. You can feel a beat hit your chest from the distance, as murky snares and bass thumps make the water throb. Your hair waves like algae as the waves of sound pass through you. You approach a mammoth castle on a mountain.

You follow Jon Hamm the merman as you paddle through the castle’s gates into the largest gay dance party you’ve ever seen. Thousands of mermen, all resembling Jon Hamm, are pulling off gravity- defying dance moves the likes of which Dancing With the Stars producers have wet dreams about. The light show is elaborate; each shimmering synthesizer tingle is accompanied by a blast of blue or red that nearly burns your retinas. Seth’s eyes are literally about to pop out of his face.

On the stage stand two skinny kids before keyboards and gizmos, bobbing their heads in time and moving their hands over the electronics with wizardly ease. A female vocal shines through and hits you where it hurts. Just like that night at Spin, you can hardly bring yourself to dance, because the beauty of life and music are making you cry, though nobody can see it down here. Seth wraps his fingers into yours and despite the fact your oxygen tank is empty, despite the fact that you probably took too much acid again and it’s all a dream, despite the fact that none of these Jon Hamm mermen would ever touch or flirt with you, because you’re an outsider in a club of impossibly beautiful people, you feel safe. You’ve died and gone to heaven, an impossible place where none of this could exist on earth, and you’ve been flown up on the angel wings of Logan Takahashi and Nick Weiss, who exist to make your teen girl fantasies come true.