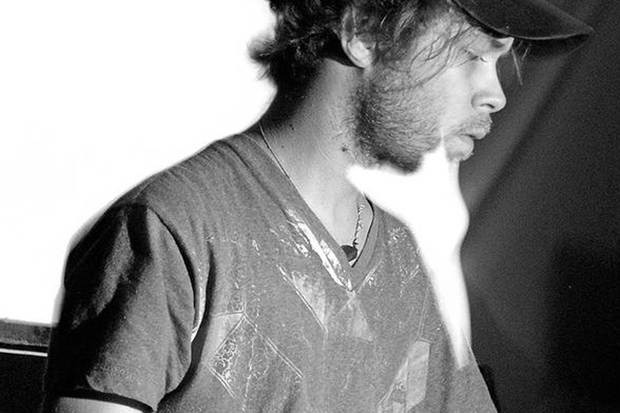 Noise-pop maven Eric Copeland has announced he will release a new solo album this summer. Black Bubblegum will be Copeland’s first in three years, following 2013’s Joke In The Hole, and represents a unique look into the former Black Dice founder’s musical mind. That’s because Black Bubblegum was never intended to be heard by a wide audience, which is probably why the album marks a sonic shift from his darker, noisier efforts, in exchange for a brighter, melody-laden tone—at least judging by the first single, that is.

Once again working with DFA Records, Copeland said he was afforded “unique freedom” on the self-described Arthur Russell-influenced album, and if “On” is any indication, that freedom shows a guilty pleasure for pop. There is still plenty of glitchy weirdness for psych fans to hang their hats on, but it brings the club kids to the table as well. Using a stream-of-conscious list of inspirations, Copeland described the new LP as:

Black Bubblegum will be released on July 8. You can stream “On” below.