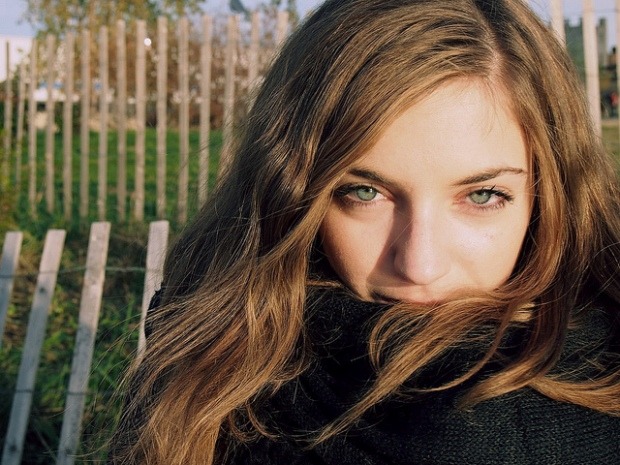 Looks like our Best Music of 2014 list nomination wasn't enough to keep one of our beloved overseas bands together. On Friday lead singer of Cascine's Keep Shelly In Athens, Sarah P announced she is leaving the group to pursue other projects. Though mostly known for her powerful voice, Sarah P is also an actor and her “other projects” could include work in that field. In a statement from Cascine we were told Sarah P left on the best of terms.

For now, the news is concrete and where we'll see her again remains uncertain, but it is not the end of Keep Shelly In Athens.

The band released the following statement along with a new track, serving as a fairwell to Sarah:

Keep Shelly In Athens share a new track, 'Old Time Glory', in homage to singer Sarah P, who announced her departure from the band this past weekend, in order to focus on her other projects.

Sarah has been the vocalist for Keep Shelly In Athens since their inception in 2010, and her influence will always be treasured.

'Old Time Glory is offered as a free download.

Moving forward, Keep Shelly In Athens will continue with a new singer – as well as occasional collaborations with guest vocalists. A new album will be announced later this year.