6 things you can do to help Wikileaks 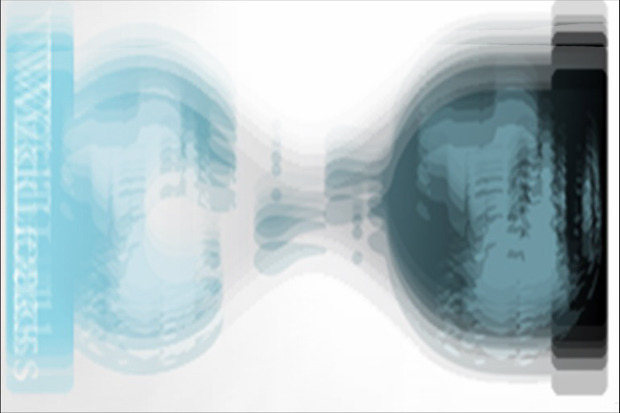 Julian Assange may be a drama queen with an ego the width and breadth of a State Department cable, but if the U.S. government ultimately deems illegal his methods, the first amendment will suffer a blow with consequences that could reach to future actions against the free press. And we may never get to read semi-confidential political gossip again.

Here are some ways to help Wikileak's life line and spread a better understanding of what's at stake.

– Boycott Paypal and Amazon, the two American sites that caved to pressure and ceased to respectively allow donations and to host Wikileaks. Actually, “boycotting” is probably a waste of time. Just set up your own Wikileaks mirror site on Amazon's EveryDNS servers and then ask for donations through Paypal. On that note…

– Mirror wiki leaks site. Since the site is sustaining regular cyber attacks and losing hosts left and right, it has made an easy form to set up mirror sites. There's currently a list of more than 300. Go here to set up another.

-Read Assange's long-winded editorial in The Australian, a mixture of personal defense by means of personal history and the reasons (and a bit of psychosis) underpinning his view of the global government efforts to end his mission, (and possibly him).

-Circulate one of these coherent explanations of the legal ramifications were Assange to be prosecuted:
– Digital Journal's walk through is quick and easy and includes some old fashioned Palin-bashin'.
– Or try this conversation between Wall Street Journal editor Alan Murray and Pentagon Papers defense lawyer for the New York Times, Floyd Abrams.

-Watch this guy take the other side. Mitch McConnel, the man whose stated ambition for his party is not to balance the budget or create jobs, but rather to make Obama a one-term President, does the best job of any American politician in making the official U.S. Cablegate response sound like a strain of McCarthyism. The “enormous damage” that Assange's done to our country is tantamount to “high tech terrorism”, such that if there's no law to prosecute the man, “we need to change the law.”