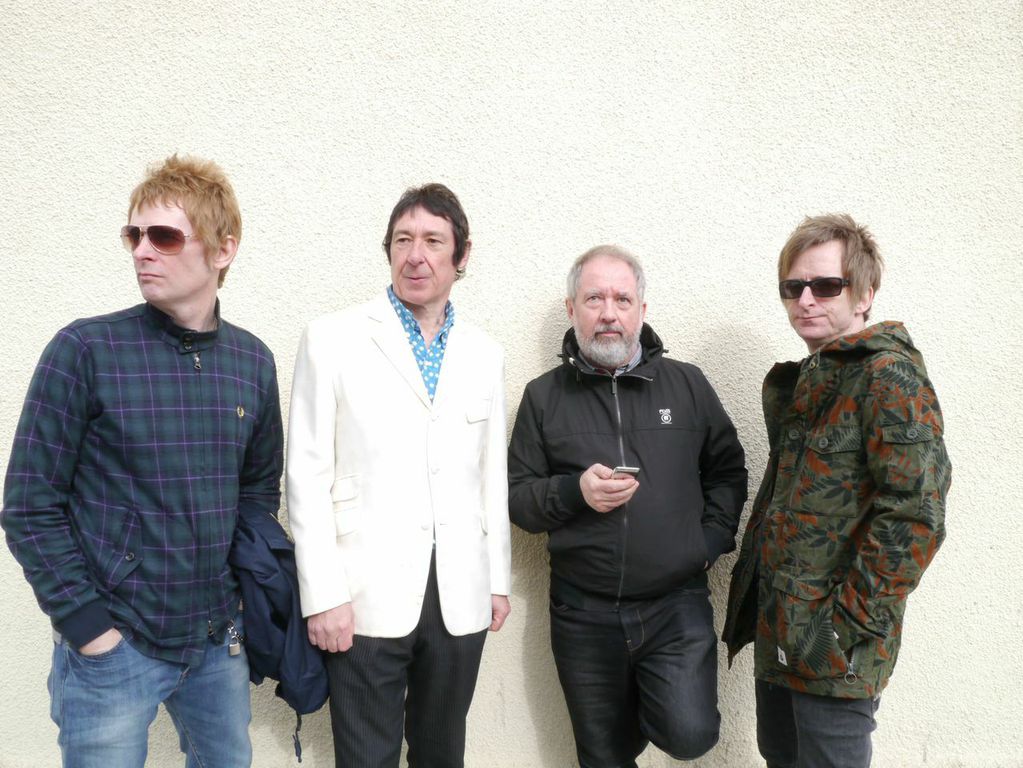 When asked to choose films that have left some impression on me, I quickly flicked through my mind in a cinematic way similar to the films themselves. Otherwise, I would be here forever remembering all kinds of things from different movies, as there are so many that appear in my head on any particular day! Well, you might say dreams are what movies are made of, or, movies are what dreams are made of; do they reflect life or is life something a movie isn’t? Whichever way you see it, we all have eyes and each day we direct our own movie, but from film something stays with us and affects us all in different ways. Here are a few of those that have stuck with me through the years.

The story revolves around the odd relationship between two vagabonds—Max Milan (Gene Hackman) and Frances Lionel ‘Lion’ Delbuchi (Al Pacino). It’s an On The Road-type of story; they both end up in jail for a month falling out of friendship whilst there. They then rekindle the relationship resulting in the fact that they have had a profound affect on each other: Lion growing up and max loosing his aggression. I was at college at the time and thought it would be great to just pack a bag and get out on the road in a Jack Kerouac kinda way and see what happens. There is a part of me that just likes to keep on walking.

Carol, a young shy Belgian girl, is left alone in a London Kensington flat she shares with her sister. She begins to live a reclusive existence where everyday reality is distorted by deep-seated anxieties. Catherine Denenuve gives a great performance; you can feel the inner torment pour from the screen. It results in her killing two guys who make advances towards her and the image of those dead men in the apartment had a surreal and profound affect on me! In a good way I think?

Written and directed by Sylvester Stallone for a follow up to his blockbuster Rocky, Stallone pulls off a sequel that works. A story of the rematch with Apollo creed, Rocky makes a comeback and wins! A great film of inspiration—for me every new morning is about making a comeback in life—this film makes you feel like you should get out there jogging and fight it out in the boxing ring of life. Great theme music too. I called my second solo album Serious Contender, as an influence from Rocky II.

I had read the book “Heart Of Darkness” by Joseph Conrad about Charles Marlow’s life as an ivory transporter going down the Congo river in central Africa. When I first saw Apocalypse Now I thought this is like “Heart Of Darkness”, and then at the end of the film it said it was based on that. It was kind of weird watching it and not knowing. With a great cast this film takes you on an incredible journey going through a whole range of emotional traumas with Captain Willard (Martin sheen) who is sent to hunt down and kill Colonel Kurtz (Marlin Brando) who has apparently gone insane. This is an amazing film and although set in war time sometimes feels like everyday life.

“Saturday Night And Sunday Morning” is the first novel by British author Alan Sillitoe, adapted by Sillitoe into a 1960 film starring Albert Finney. It reflects working class life around that time through the life of Arthur Seaton, 21-years-old and working in a factory. Arthur enjoys a Saturday night out and is having an affair with the wife of a colleague, he is also seeing an innocent girl Doreen, and after a drunken Saturday night turns to Sunday morning he has to come clean and tell her he has been having an affair with a married woman, Brenda and her sister. This film was part of a new realism coming in to the sixties and reminds me of my early childhood and the streets where I grew up. A lot of wonderful memories of the working class close knit communities at the time. When Arthur is in the factory he says, “Don’t let the bastards grind you down,” a motto for any working class kid!

PrevPreviousThe Incredible Lightness of Being Chumped
NextTaking All Of Mitski: Turkey, Family & MoreNext