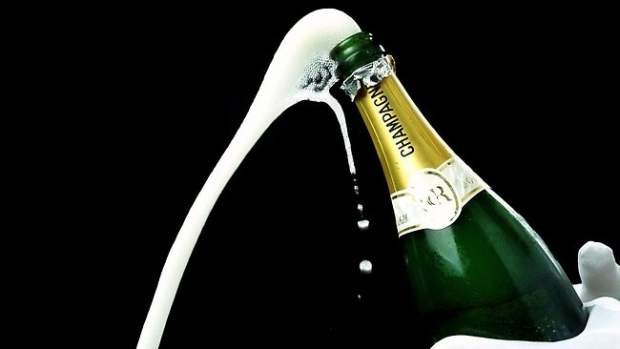 Happy New Year to all of our loyal LOTW readers. The end of 2012 and the first few days of 2013 gave rap fans music for a variety of moods. There was something in the air (perhaps it was all the Champagne) that made punchlines sharper, jokes more absurd, disses more pointed, and serious moments more thoughtful. Let's hope that trend continues after the hangovers have worn off. Below, the Lines of the Week.

5. “Pink and black Glock, like 'What you think, though?'/Butt to your head, Ochocinco” — Jane Doe, 'Puffy Dance' lyrics
Most rap fans were introduced to Jane Doe with her astounding performance on Black Star's “Twice Inna Lifetime” back in 1998. We haven't heard that much from her since, but she makes up for it with her guest spot on this song by Ransom. She manages to breathe some life into the played out “hashtag rap” format with this pun on NFL star Chad Ochocinco's recent domestic violence arrest.

4. “Stay set, sequel in the making/Three sixty my beliefs in the Nation/D's frisk me, they peep reparations/With a real nigga aura, though, I speak education” — AZ, 'Genesis' lyrics
We at RG have been listening to a ton of AZ lately, so this freestyle was a real treat. Over the beat from the Illmatic intro, Anthony Cruz rips into a polysyllabic stream that, on second listening, reveals tons about his outlook. The shout-out to the Nation of Gods and Earths, the relationship between police repression and black political organization, the motivation to teach through art — so much knowledge is dropped in these few bars that it's head-spinning.

3. “The lifestyle is real, it can switch in a flash, kid/From living right to living, then gone in a splash, kid” — Raekwon, 'Neither One Of Us' lyrics
Rae is the master of sophisticated, ever-changing slang. But sometimes, the most direct statements are also the most affecting. That is certainly the case with this bleak reminder of the ever-present threat of death that resides in the street life he chronicles so well.

2. “The Army don't want you in here with dreadlocks/The Marines say they can use a mascot/Your girl ass so small, she could sit in the dial of my watch” — Kool Keith, 'Get It While You Can' lyrics
This is one of the tamer lines on Keith's new mixtape, Total Orgasm 2. Still, even on this (relatively) safe-for-work sample, his irrepressible humor and bizarre sensibility come through loud and clear.

1. “All my niggas straight greasy/Balling out like I ate Wheaties/I can't give your state props 'cause they put on this fake Peedi” — Chubby Jag, 'Worst Nightmare (Meek Mill Diss)' lyrics
The Meek Mill/Cassidy battle has thus far been pretty tame. A few good shots by Cass, an overheated and not-well-received return by Meek. Thus, it was a bit of a surprise when Cassidy's Larsiny Family partner Chubby Jag to have the best volley of the whole contest thus far. This comparison of Meek to State Property member Peedi Crakk, a fellow Philly rapper whose career pre-dates the MMG lieutenant and whose voice and style are, in fact, pretty similar, is pretty vicious.