I arrive at the Javits Center Saturday morning and I’m immediately greeted by a patrol of Stormtroopers who usher me and other fans into the convention center. We soon find ourselves corralled into a line that snakes through acres of the center’s cavernous hallways. The enormity of the experience hits me as I stand in line surrounded in every direction by throngs of other comic/sci-fi/fantasy fans. We float forward on the concrete, inch by inch, feet by feet, with no end in sight, literally, as none of us can see the main convention floor. And yet it all feels pretty good; there is none of the feeling of being herded through MTA rush hour traffic, no impatient shoving, no loud sighs, no aggro attitudes, no cutting past, just a general swell of excitement. After all, this was our long march to the center of our collective obsessions. But despite the excitement, I feel slightly odd among my fellow fans. I couldn’t quite place it. I’m used to crowds at shows but this wasn’t the same: no stench of beer farts, no head bobbing, no dancing, no music at all, and yet the energy was there.

After shuffling happily in line for about twenty minutes a huge roar rips through the crowd. People stand on their tip toes and crane their necks. Everyone who couldn’t see had the same question, “what’s going on?” Turns out it was Stan Lee, in person. He was walking the line. He had come to greet his children. He reached out as he passed and those that touched his hands felt blessed. A girl behind me screams “I love you!” He tells her he loves her too. The shepherd had come to lead his sheep, and he led us all into the convention center floor. Among the crowd and the worshiping fans, and in the presence of Stan Lee, it occurred to me why I felt odd.

Fandom had always been an intimate affair for me. Ever since I could read, I have been reading comics. It used to be X Factor and The Avengers. Now it’s anything by Frank Miller and Daniel Clowes. But no matter what I read, it’s always been something I do alone and in private, and though I never thought it would make me go blind, it does carry a certain amount of shame. Normal people don’t read comics. You go to a show with friends, you dance among strangers; music is a shared experience. So is watching the Giants win the Superbowl. But unlike music and sports, comics have always been a solitary activity, and the best ones draw you further into your own head. It’s stuff for angsty loners.

Walking through the Comic Con, I had to acknowledge what was already obvious, that comics have left the domain of our secret desires and into the forefront of the American consciousness. Being herded through rush hour on MTA subway platforms can be alienating and dehumanizing, but being herded with this crowd was different. This crowd didn’t make me feel alone, instead, it made me realize I was no longer alone. What was my own private obsession before is now public domain. Hence the massive lines, the massive crowds. Comics were no longer a reflection on me, but a mirror to a part of America at large. Perhaps it’s always been this way, but a convention like Comic Con brings to light a collective urge we seem to have for finding what is archetypal in our national struggles.

Is it a coincidence then that Captain America was created in World War II when Americans needed his brand of nationalism? Or that the darkest and most cynical comic book characters, the Punisher and Wolverine, became immensely popular only in the years following Vietnam? Is it a wonder that after the towers fell, the top grossing films were Spider-man and the Lord of the Rings, two films that feature an epic struggle against absolute evil? Or that Captain America, that same star spangled hero we consumed for sixty years, only died recently, as America became embroiled in Iraq?

If comics are our collective conscience or our way of dealing with the world, what exactly is the NY Comic Con? Among the toys, the costumes, the collector sets, and posters, its easy to call the Comic Con a giant product placement for our consumer obsession with commodities. Which it is. But it’s more than that too; its our unconscious at work, our id at play. How could it seem otherwise when herded through a carnival of elves, stormtroopers, wizards, and Hellboy? 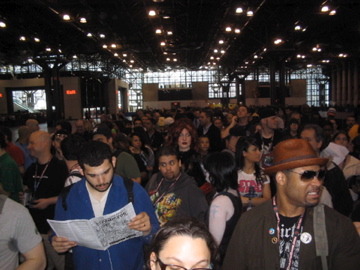 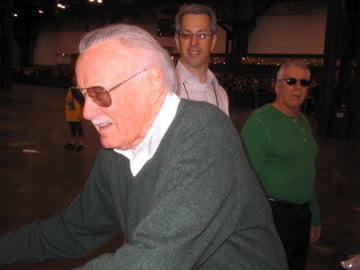 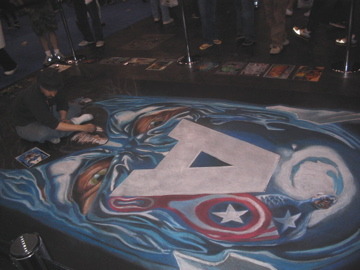 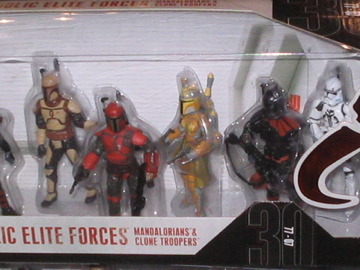 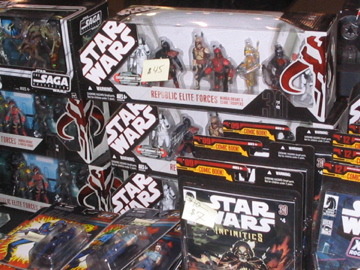 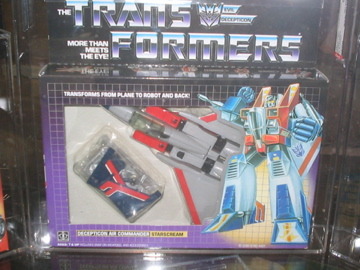 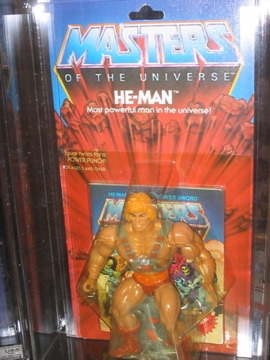 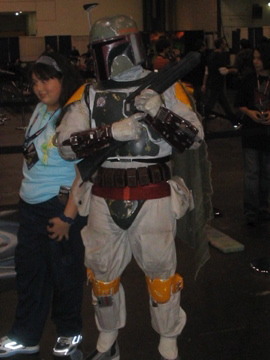 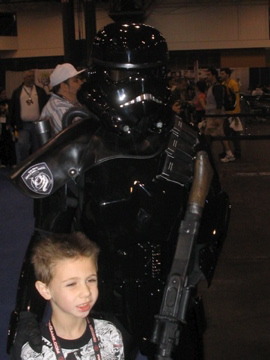 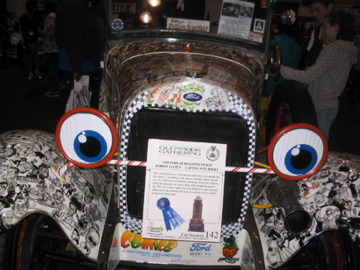 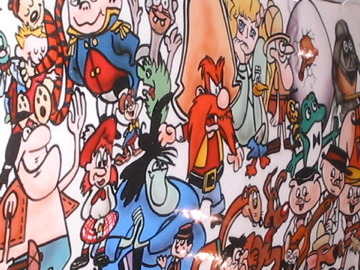 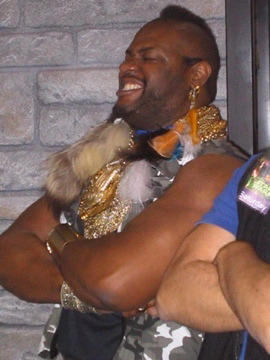 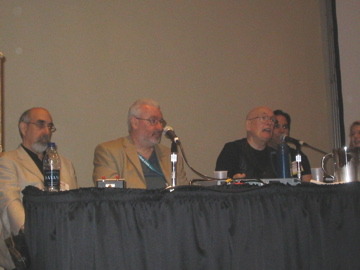 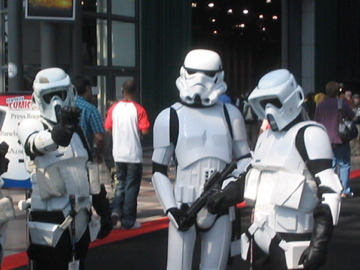