The kids vs. Lubbock, TX

Or, true stories from a hub of conservative retardation.

Lubbock, Texas is a college town in the panhandle with about 250,000 people that’s been named the second most conservative city in America. Until a few months ago, Lubbock was dry. It’s also my hometown. I feel it’s important to impart to you just what it means for a city to receive this sort of accolade, (scroll or click for that), but first…

A few weeks ago I saw this show at a venue called Bash’s that warmed my heart. Yes, the people were great, the bands were cool and the drinks were cheap ($1.75 for well drinks, god damn!), but the real gold was seeing a music scene alive and well in the Hub City, despite constant efforts from Lubbock and Texas Tech University, the city’s economic driving force, to stifle the creativity of young people in the area. It happens all the time. Last December, for instance, Texas Tech shut down the college radio station, 88.1 KTXT, on the last day of class before Christmas break, timing the closure so no one would be in town to protest the decision.

The kids who ran the station started their own independent radio station and blog called thellanoidea and continue to book many of the shows for touring bands. They also support weird-ass, local bands, like the three I saw at the Bash – Ghosting, Kitten Glitter and The Numerators.

I never thought I’d see 8-bit performed in Lubbock, but now I stand happily corrected. With two Nintendo Game Boys, a mic and an iPod, Marcus, sole member of Kitten Glitter, blipped and bleeped his way through a set that sounded like Metroid if Samus was from the dirty south. Ghosting served up some solid noise rock. Plus, weird gear, skull mask, great synth. I was all in.

Then there was The Numerators. This band of brothers (plus one other dude) do dirty, screen door screeching, front porch drinking, weed out of an apple smoking, beach-bum (in spirit at least) psychedelic rock. For lovers. During their set the lead singer/guitar playing brother got so feisty that he fell off the stage, knocked over a bunch of beer and nailed our photographer friend with his guitar. It’s amazing to say that they kept on playing and tore more shit up as Lubbockites went macadamia for their hometown heatricians.

A proud Lubbockoid named Dr. Penny Kelso is suing Barack Obama because she thinks he is from Indonesia and not elligable to be president. Sure, birthers are dime-a-dozen nowadays. And she’s a doctor. A vetinarian, to be exact. Must be sane. Except for that time she was disciplined by the state for duct taping a dog’s mouth shut, and for botching a c-section on another dog by sewing it up with live babies still inside. But Obama. He’s the problem.

More Obama-bait here, if that didn’t sell you.

So much so that they are willing to mangle a human to keep them safe. At Lubbock International Airport a few years ago a woman was going through security with nipple rings and the security agents told her she had to remove them. She had trouble removing one of them so they made her twist that one out with pliers! And, of course, we made the national news for that one.

Lubbock was adding some medians around The Loop, our infinite highway, and decided to add some art to the stone walls to beautify the road. They commissioned an artist to create what became Windy Man-a sculpture of a man with long hair blowing in the wind. This made sense because Lubbock is really windy. After construction workers put up the first median with Windy Man on it Lubbock lost it’s collective shit. People claimed Windy Man was a pagan god and didn’t reflect the Christian beliefs of the residents of Lubbock. The city council told them to relax but then someone ran across the highway with a sledgehammer and literally defaced the sculpture. After that the city buckled under the pressure and threw out the Windy Man idea all together.

Anyway, it’s good to see Lubbock alive and well, thanks in major part to bands, show-throwers, and show-goers, while the rest of Lubbock waits for the wind to return. 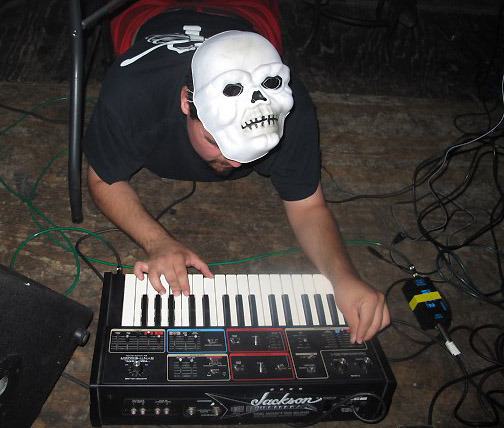 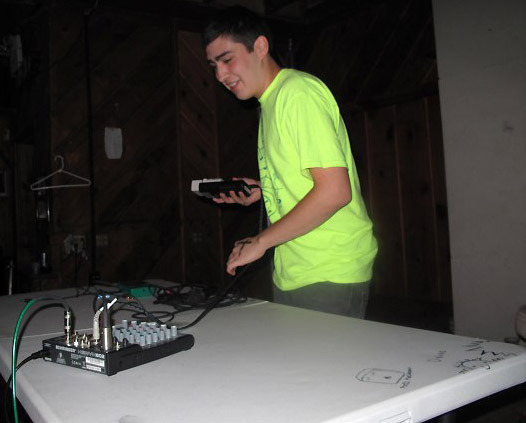 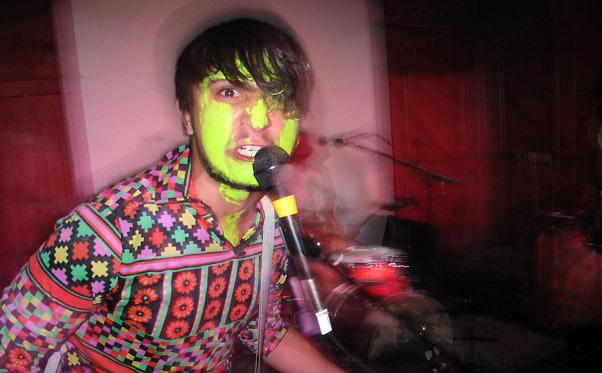 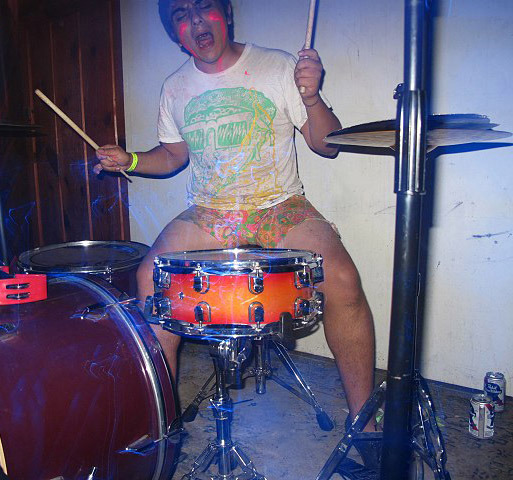 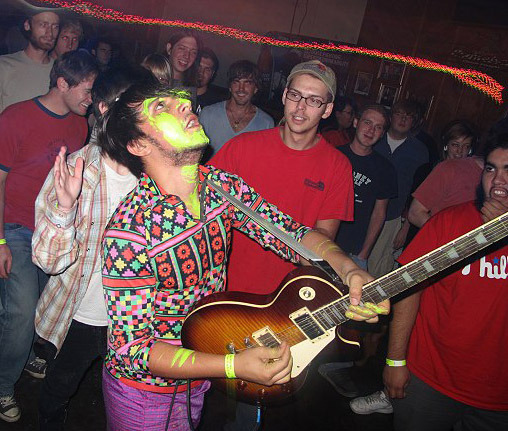 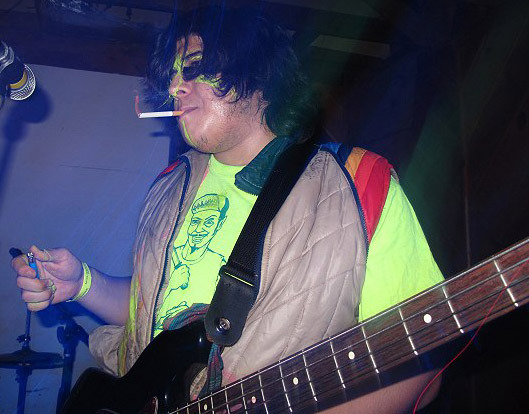 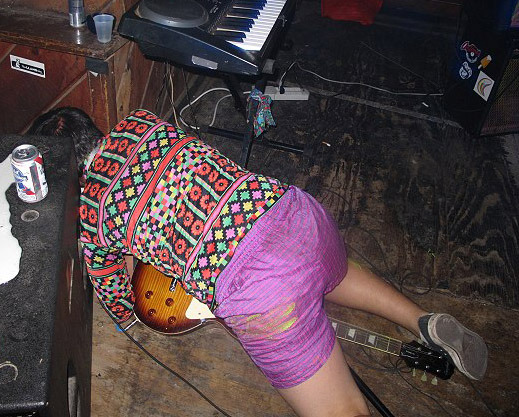