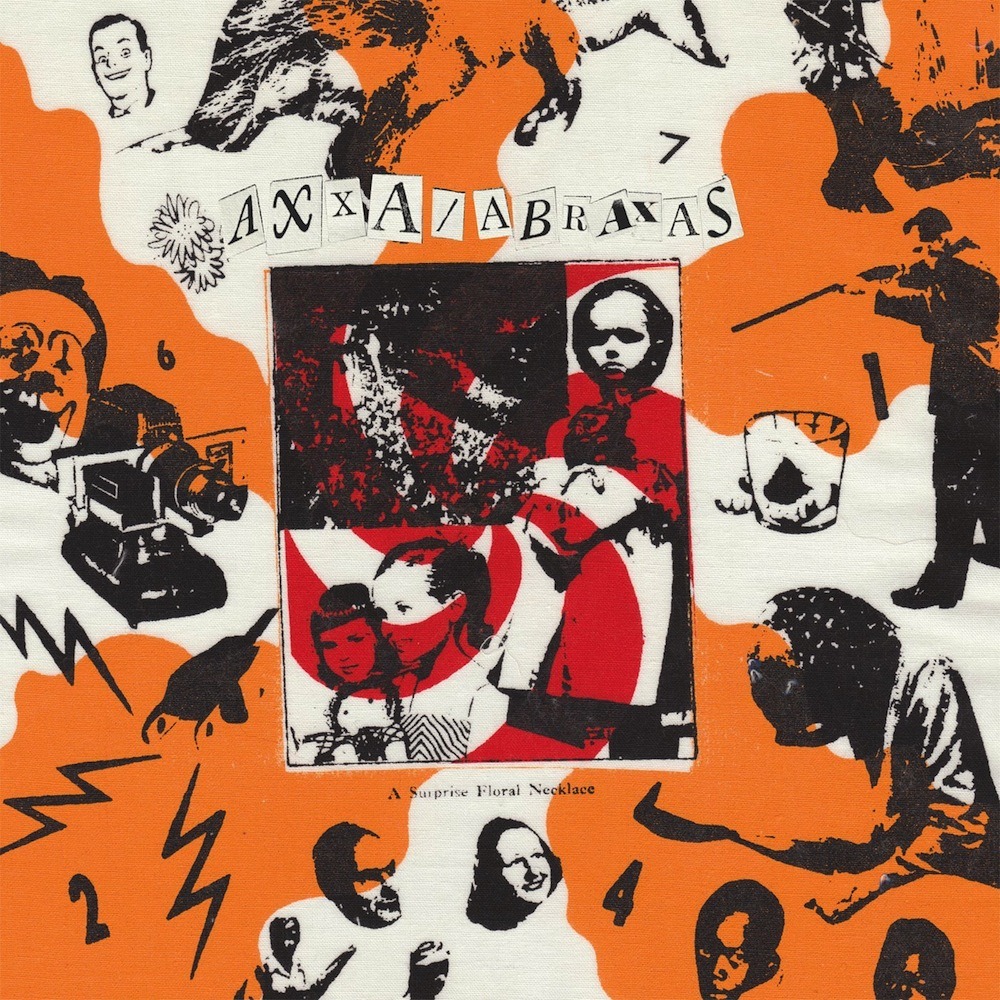 Axxa/Abraxas must be the most compelling bit of Woodsist/Captured tracks fan mail ever conceived.

The debut proper from 23-year-old singer-songwriter/multi-instrumentalist Ben Asbury, who’s been recording solo under the Axxa/Abraxas moniker since 2011, this self-titled full-length primarily contains re-recordings of prior cassette scribbles. It’s also the kind of modest success to be expected from someone who perhaps, in his vinyl shrine, unhesitatingly puts Real Estate on the same tier as the ‘Dead, files Beach Fossils and Byrds records together, and (especially) keeps his Woods LPs right by his Neil Young ones.

For his initial Captured Tracks outing, Asbury received assistance from Woods sonic architect Jarvis Taveniere and drummer Aaron Neveu. Frankly, one of the most interesting aspects of Axxa/Abraxas may be the insight it lends into producer Taveniere’s role in blueprinting Woods’ recognizably rickety aesthetic. But what should be a backdrop here becomes the foreground, and it’s not wholly encouraging that an aesthetic as mellow as the Woodsist mold manages to overwhelm Asbury’s still-embryotic vision. The lyrics, when discernible, navigate such fruitful subjects as failure and dead-end living, though the general mood is closer to borrowed, third-hand blues than the burned-out wisdom conjured by Jeremy Earl at his best.

After starting with the one-off glam oddity “Ryan Michalak (Is Coming To Town),” Asbury settles into a smoky groove. His frayed, staccato guitar solos regularly puncture modish rhythms, as if we’re hearing in miniature the entire folk-to-acid- rock evolution, from “Mr. Tambourine Man” in ’65 to “Cowgirl In the Sand” in ‘69. In the promo lit, Asbury, who favors a forced, coyote-howl falsetto, cited Young as his favorite songwriter, so it’s hardly surprising that the elder statesman’s influence haunts much of Axxa/Abraxas, though not disagreeably so. Clear highlights “Beyond the Wind,” “Same Signs” and “Paint It Blue” showcase Asbury’s intuitive understanding of what made vintage Crazy Horse-backed slow-burners work. With Vox effects and muted synths filling in the blanks, the cumulative effect is roughly akin to a living DIY Xerox of Everybody Knows This Is Nowhere, coated by bleary aural inkblots.

While Asbury’s opening salvo is less than distinctive, it also boasts an atmosphere that feels as comfortably lived-in as Salvation Army-bought denim; even when arriving at a vaguely elegiac tone, the record provides enigmatically stoney road-trip and bonfire fuel that so pleasantly begs for inclusion in your listening rotation, it’s difficult to outright decline. Yet it’s equally hard to escape the nagging sensation that the central mystery of