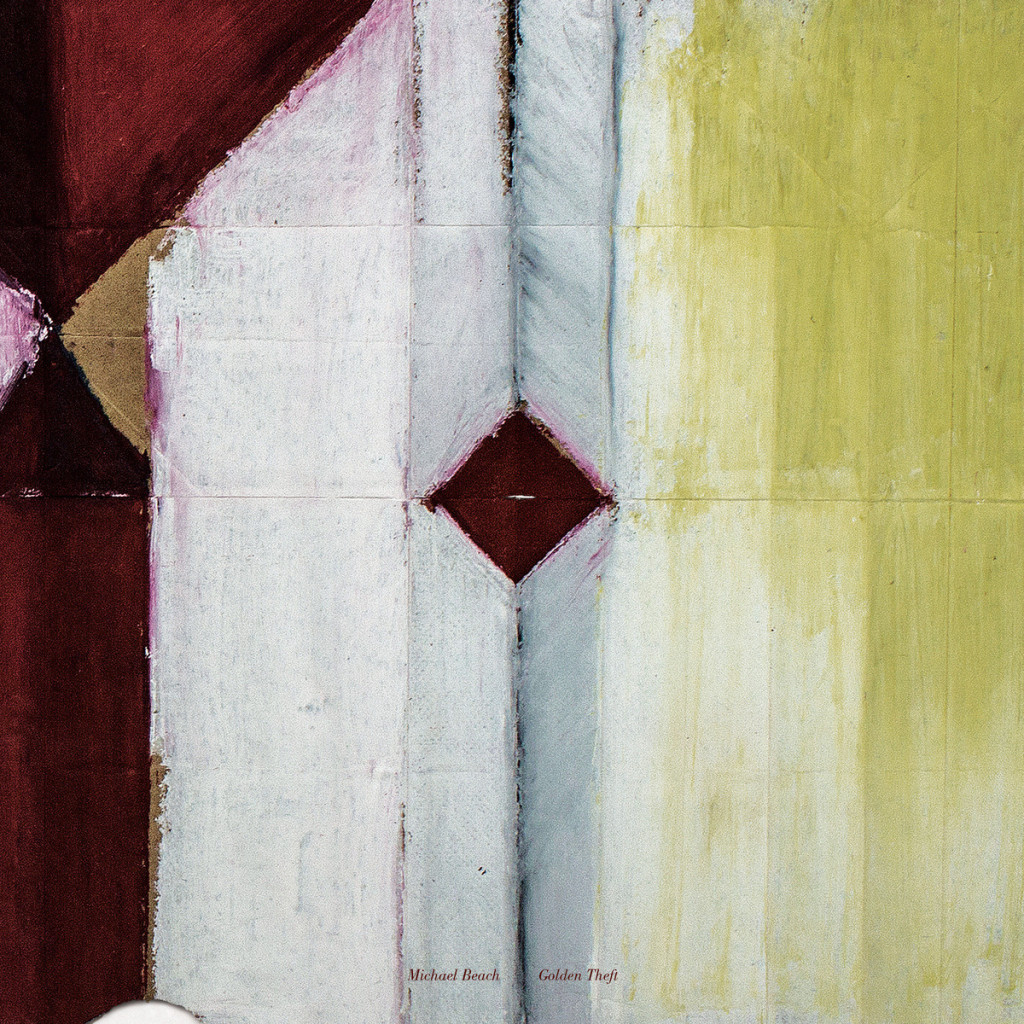 The importance of geography to rock music is overstated. An artist’s hometown, their artistic kin in the area and regional forebears start as trite details for press releases and once repeated enough times, other artists internalize the lineage and dish out corresponding sounds. A little later, we write books about all of these kindred bands from a certain place over a period of time. Most of the groups from the period’s tail end sounded in line because they were expected to. History is interesting, socioeconomic conditions and natural landscapes influence art, but music coverage relies too heavily on it.

Michael Beach’s sophomore album defies this convention. It certainly bears influences, but not only is Beach well-travelled in reality (the Northern California native recently returned from Australia, where he led damaged Melbourne trio Electric Jellyfish,) he crafts songs peculiarly suspended between regions and between eras. Beach is not the sum of his reference points. He looks inward rather than to the past and wrenches out songs divorced from the tropes of any particular era. Each song will age well. Each song hails from its own world. Golden Theft is unlike the eclectic, learned diversity of a wayward folkie, though. It boasts explorations of the psyche where each crevice of a feeling is combed for evidence, which is then sacked and drug up some steep grade to be cast in song. Beach ponders but never bores, grapples poetically with lofty questions and conjures the most fitting musical accompaniment to every lyrical expression.

Beach’s lyrics are not the record’s focal point necessarily, but the musical qualities of each song defer to the words. As in, each song’s thematic arc is dictated by Beach’s words, and Golden Theft’s lyrics grapple with dichotomies and vast extremes. There’s the opener “Exhilarating Rise,” a perpetually climbing song about lovers scaling hills, shedding clothes. The narrative builds to bliss while, so the music climaxes with an ecstatic release. Next, “Straight Spine” deals an up-tempo back beat and vigorous strumming of a clean guitar, but each verse ends with a dramatic reduction of tempo that jolts back with next phrase. “There Is No Edge of the World” is the thematic resolution of these three tracks. A dusty, wind-swept ballad that breaks five minutes and examines the guilt of both a criminal and a judge, Beach delivers the opening track’s antithesis half-way through the album. On vinyl, it closes side A.

Demonstrating awareness of his songs’ severity and concern with absolutes, corresponding imagery titles the stand out track “Mountains and Valleys.” The Old Testament’s Adam and the Roman god Saturn are characters in this yearning exploration of the human condition. Exploration is the key here. Beach draws no conclusions on the song, which showcases his nationally ambiguous accent prominently. Barely perceivable guitar ruminates below his vocals, like the music is conflicted as its maker. A few notes walk up to the next chord change in unison with his voice before the riff fades in. A single chord suspends by a slight but consistent strumming pattern as Beach phrases the climactic final verse. The chord changes for the last few lines. He concludes, “And I went to the edge and all of you were there / We dissolved into the air!” Whether with frustration or epiphany is unknown, but it’s a gut-wrenching moment for the focused listener engrossed by Beach’s imagery.

Golden Theft is refreshingly detached from trending reference points, nostalgia or gimmicky production techniques. It’s recorded by Trans Am's Phil Manley and mastered by Shellac’s Bob Weston, if you’d really like to know. Like the dramatic explanation of Beach’s international travels this review declines to dwell on, production credits are superfluous details. The instrumental tones are fairly conventional, the recording is pristinely clear. There’s nothing extraneous to interfere with Beach’s songs. In this case, it’s the wisest production decision possible.