Here and Nowhere Else – Cloud Nothings 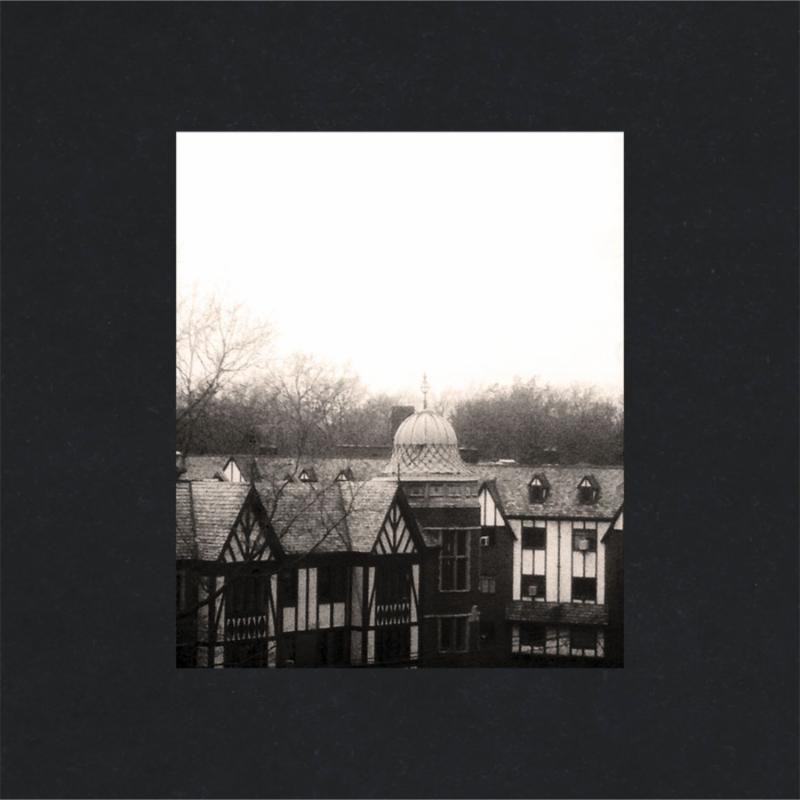 On some level, Dylan Baldi is a void-filler.

His Cloud Nothings project arrived at that turn-of-the-decade instant when various young minds began pillaging heavily from corners of early-to-mid-‘90s underground and mainstream rock that had long been untouched. As a curious amount of hype was suddenly thrust on the likes of Yuck and Wavves, it became clear that there was a general yearning for artists who could successfully deal in post-hardcore ambition and FM-worthy hooks without sacrificing their punk hearts. And while his peers fizzled or fragmented without producing albums significant enough to satiate the press’s yen, Baldi matured and shrugged his way into year-end-list respectability with his first full-band effort, the 2012 fading youth snapshot Attack on Memory.

Which isn’t to say he got to where he is by default. Naturally, his wizened Weezer approach trumped the severely dumbed-down Pavement, soulless Yo La Tengo or (God help us) stoned Foo Fighters trafficked by contemporaries. But he easily had the best claim of anyone in the pack to being a born-too-late talent rather than a plagiarist. Melodically gifted yet angsty enough to self-sabotage his own pop instincts, Baldi is just the kind of songwriter who might’ve snuck his way onto a major label in the years spanning the releases of Goo and Pinkerton.

Plenty credited Attack’s distinguished engineer Steve Albini for the album’s sound, typified by scorched-earth feedback and distortion, but his absence on the near-sonic replicant Here and Nowhere Else confirms that Cloud Nothings’ increased musculature is a result of Baldi learning to write with real backing. If bassist T.J. Duke and drummer Jayson Gerycz ably responded to his rages and lulls on Attack, here, the trio functions as a machine-like unit.

As indicated by succeeding album covers (two stark, black and white shots of lonesome architecture, Attack’s bleary and Nowhere Else’s sharply in focus), this is a distillation process. With one notable side-two exception, the former sprawl has been regulated into roughly three-minute bursts, with the lengthy ebbs of Attack reduced to verse-length showcases for Baldi’s throaty, increasingly manlike vocals. Heard in isolation, any track in the six song run from opener “Now Here In” to “No Thoughts” could register as some of the band’s best work yet, but taken in succession, they become almost numbing in their tightness.

Only the seven-minute “Pattern Walks” (it’s repeated “I thought” coda a clear callback to “I thought I would be something more” from Attack’s “Wasted Days”) stands out as a backward-looking orphan, dead-halting the album’s flow. Somewhat disconcertingly, it’s also the most instantaneously thrilling thing here. Like its predecessor, Cloud Nothing’s fourth LP trades in the dueling themes of stagnation and violent passion, and while there’s no doubting that Baldi has plenty of the latter, the record also raises some concerns that the former may be creeping in. While a band that trades in something like lazy jangle pop can get away with subtly altering the same themes ad infinitum, this is music that hopes to make an indentation on the heart of anyone who listens to it, and it demands urgency and volatility. Certainly, there’s a reason that the territory’s lynchpins—Sunny Day Real Estate, Jawbox, Rites of Springs—cumulatively managed only a handful of truly enduring full-lengths before burning out.

At some future vantage point, when the entire arc of Cloud Nothing’s oeuvre is visible, Nowhere Else may well stand out for its concision. It’s a record of Nevermind­-like controlled fury released after a cathartic, In Utero-esque mess. But apathy is a tricky muse, and as vital first impressions go, this is perhaps too perfect an embodiment of the fatalistic life lessons Baldi’s lyrics deal in—everything seems to have gone as planned, yet Nowhere Else feels like it needs to be something more than just talent and formula converging to occupy a vacancy in the contemporary landscape.