The Sediment Club, “Kicked Back Into The Crypt” (Alternate version) 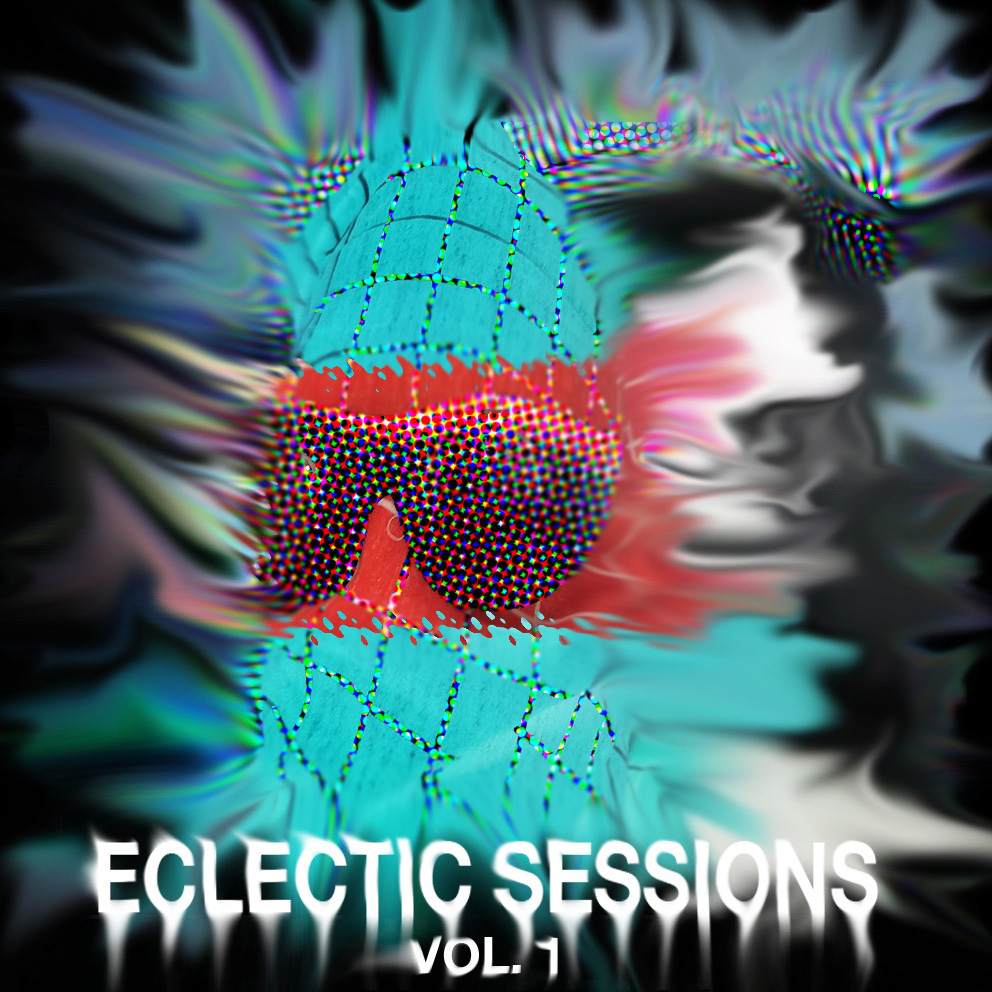 If you’ve ever read the musings of sometimes-Impose contributor Jake Saunders, you’ll be familiar with his taste for forward-leaning, guitar-driven avant garde noise. Curating shows in and around Brooklyn as The Colonel (no relation to KFC), Saunders has been bringing his eclectic palate to IRL stages across the borough with mind-expanding results. Now, with the help of many of the bands he has helped promote, the Colonel is putting his tastes to tape, literally, with the forthcoming Eclectic Sessions Vol. 1 compilation (no relation to the Gilles Peterson comp).

Among the bands featured on the Eclectic Sessions comp are: Guerilla Toss, Show Me The Body, Banned Books, Big French, Big Neck Police, Cloud Becomes Your Hand, Curse Purse, DJ, Dog, Dog Hospice, Gold Dime, JOBS, Palberta, Palm, and The Sediment Club, whose contribution to the cassette, “Kicked Back Into The Crypt”, we are happy to premiere for you today.

“Kicked Back Into The Crypt” is actually a re-recording of the song off their 30 Seconds Too Late EP, which was released by NNA Tapes in 2014, and true to the eclectic nature of the compilation, is much more intense than the original. As Saunders recently told us, “Eclectic Sessions started out as a way for me to archive the certain styles of music I am experiencing and taking great interest in, but the end result is an archive and symbol of the contemporary musician’s inherent diversity and eclecticism.” Much to our delight, The Sediment Club took this theory to heart. Exploding almost from the start, they kick the pace into a frenetic territory, with a thrash-and-burn version of the track. The mid-tempo beat is replaced with blasts that would be at home alongside some of the best Locust or Greg Fox cuts as vocalist Austin Sley-Julian moves from excitable to downright scathing.

Eclectic Sessions Vol. 1 cassette will be released on October 6 via the Wharf Cat subsidiary, Ramp Local, with a coinciding release party at Palisades with Cloud Becomes Your Hand, Big Neck Police, Banned Books, Dog Hospice, and Dog. You can stream “Kicked Back Into The Crypt” below, as well as the earlier-released Big Neck Police’s “You’re a Crayon” here.