Anna Coogan Shares The Lonely Cry of Space & Time Before It's Out, Is The Most Interesting Human We Know 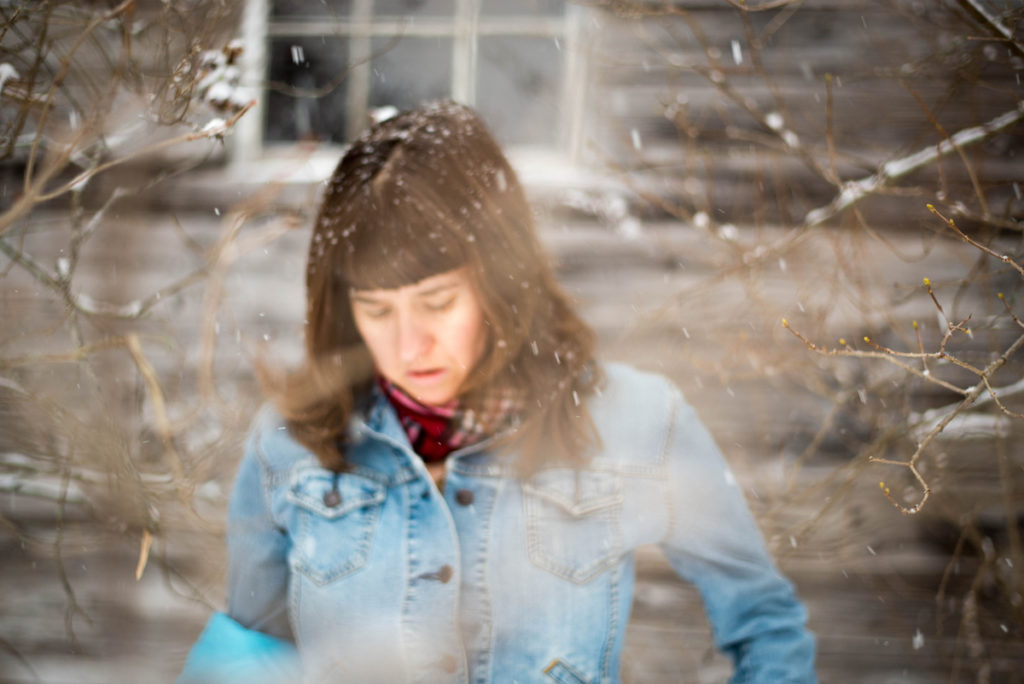 On April 28th, Anna Coogan releases her operatic rock album The Lonely Cry of Space & Time. Addressing many big political points in a beautiful – and instrumentally colossal – way, we’ve been infatuated with the eleven track stunner since we first pressed “play” on it. We are hosting the exclusive full album stream leading up to its release, along with a fun – and super eye-opening – interview with the talented Coogan herself.