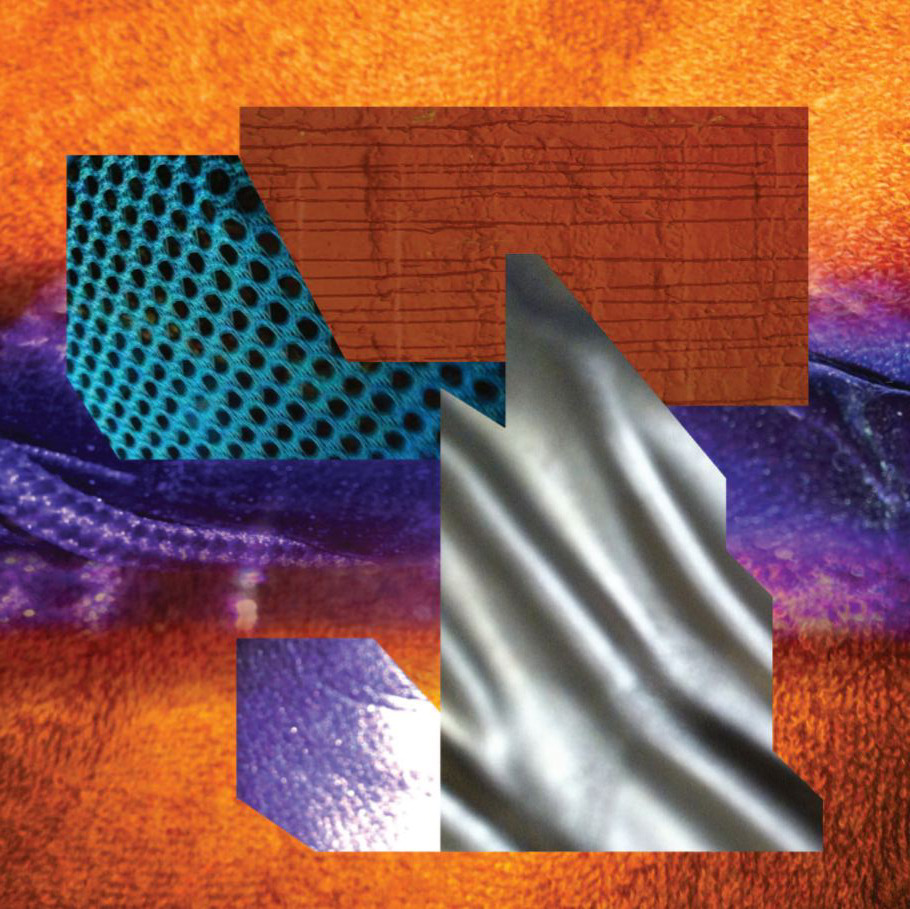 We first heard Flock of Dimes last year on the Friends Records 2011 compilation, but today Jenn Wasner's solo project announces its debut release. The freshly mastered “Prison Bride” will be the Baltimore artist's inaugural single, limited to 500 copies on orange vinyl and available in time for a tour next month with Sharon Van Etten.

When Wasner wasn't touring the world in support of Wye Oak's Civilian last year, she was busy writing and recording Flock of Dimes. That is to say, she was working on this when she wasn't singing on Future Islands' On The Water, appearing on White Life's debut, or working on one of the other million projects she had in her hands. “Prison Bride” marks the first glimpse at what Wasner's been brewing for her own project, an infectious breed of future-pop that has at the least, fallen from the same (state) tree.

“Prison Bride” is the genre-defying dark banger that will appear on side A of the seven inch, and was recently mastered by Paul Gold at Salt Mastering. Side B will house “I Can’t Tell You Why (screwed mix)”, a hauntingly beautiful take on the Eagles’ 1979 hit that was also mastered by Paul Gold. Side B’s screwed mix was recorded at the Soft House in Baltimore, while side A’s single features production help from Mickey Freeland.

Mickey Freeland will be supporting Jenn Wasner on her Flock of Dimes tour next month, along with Will Ryerson of Other Colors and the Baltimore label, Gen Pop. The tour with Sharon Van Etten kicks off on April 19, 2012 in Baltimore, the same day as the new single is released.