Mondo Fuzz: Twilight of the Idles 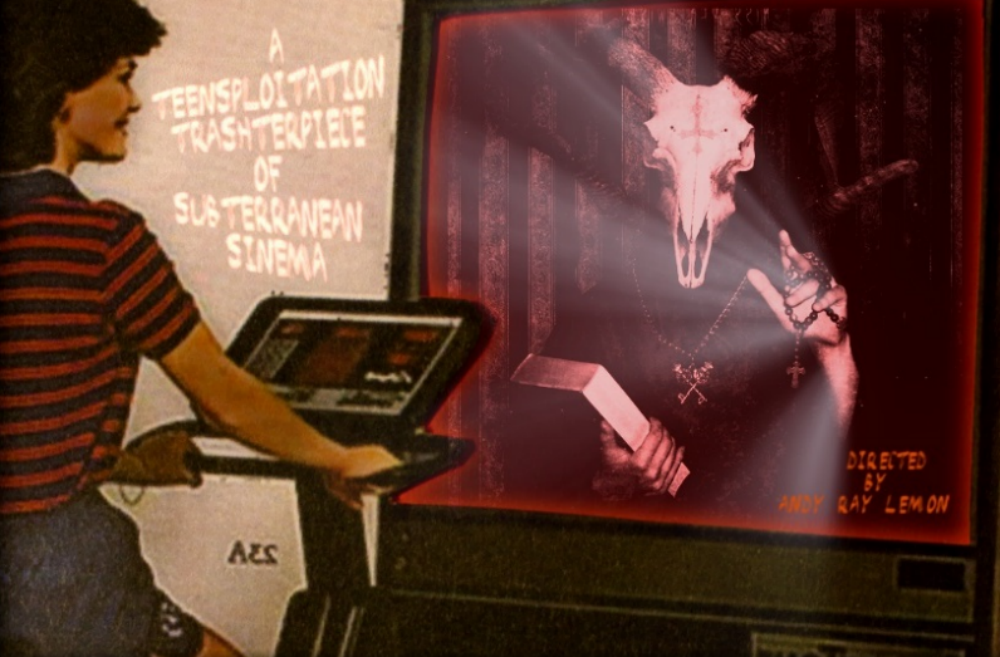 Anyone who’s ever visited Austin, Texas has felt an inescapable, almost tangible feeling that great music can (and will) always be found there. “You’re basically handed an instrument as soon as you get off the plane,” says Mondo Fuzz director Andy Ray Lemon. “And by the end of the ride home, you’re in a band with the cabbie.”

As luck would have it, I met Andy Ray Lemon on my very first day in Austin, while gearing up for my inaugural run at SXSW this past March. Stuck together on an immobile line at Trailer Space Records, we quickly struck up a conversation that gravitated, naturally, to all things music. A criminally chill dude, Andy’s knowledge of the local scene seemed unparalleled, and after ticking off a list of the major music spots I needed to hit during my visit (plus a few sweet breakfast places, thank you very much), I found out why. A musician, videographer, and fellow punk devotee, Andy’s spent the better part of the last several years crafting his impeccable debut feature, Mondo Fuzz: Twilight of the Idles.

Shot on-the-fly almost exclusively by Andy himself, the concert film/mixtape blends everything from music and live show footage to B-movie clips and vintage adverts—you name it, it's there, copy-and-paste collage style. Featuring local bands such as Dikes of Holland, The Strange Boys, Woven Bones, Sexploits and many, many more, Mondo Fuzz gracefully captures those fleeting moments in time—youth, love, bad decision-making—through the lens of the raw, inspired tunes that soundtrack them all.

Scraped from the Austin underground and delivered straight to your home, this self-proclaimed “teensploitation trashterpiece” is now available for your viewing pleasure below. Impose is stoked to premiere Mondo Fuzz: Twilight of the Idles.