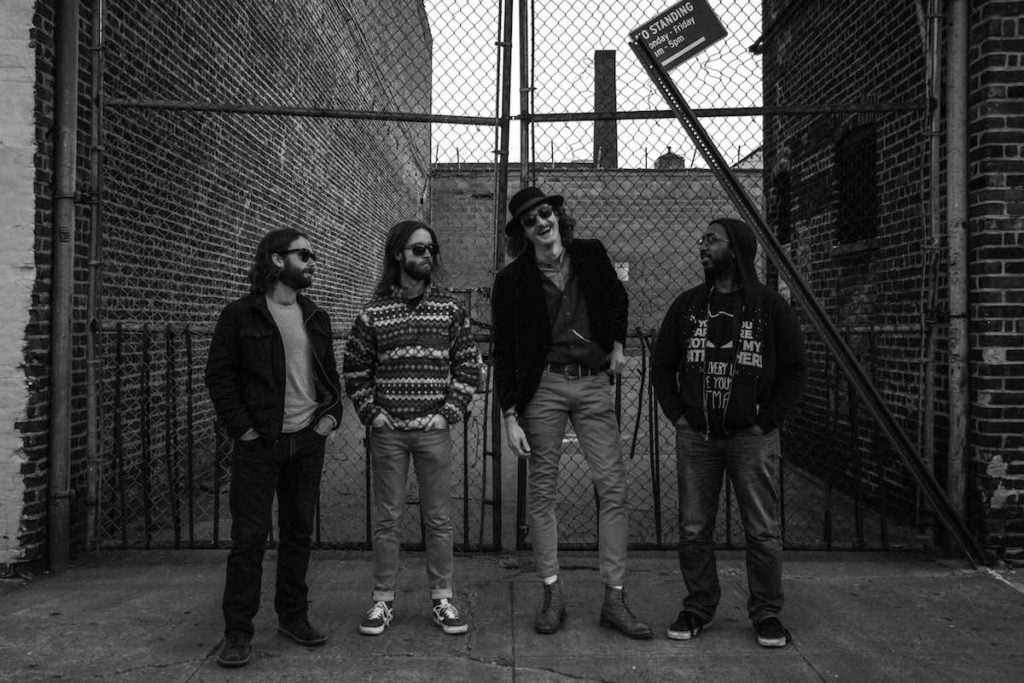 Last week, New York’s soulful alt-rock quartet A Valley Son released their debut EP, a collection of songs titled Sunset Park. These tracks aren’t just any tracks, they’re well-composed melodies that blend raw emotion and beautiful instrumentals to make you FEEL the music. Whether you’re sitting around a fire enjoying a beverage with close friends, cooking with your significant other or children in the kitchen, or swaying your hips as much as your seatbelt will allow you in the car, this six song EP is perfect for enhancing the quality of your every day moments.
Do we sound like an ad yet?