Breaking The Trend!: A Look Inside A&L’s Success 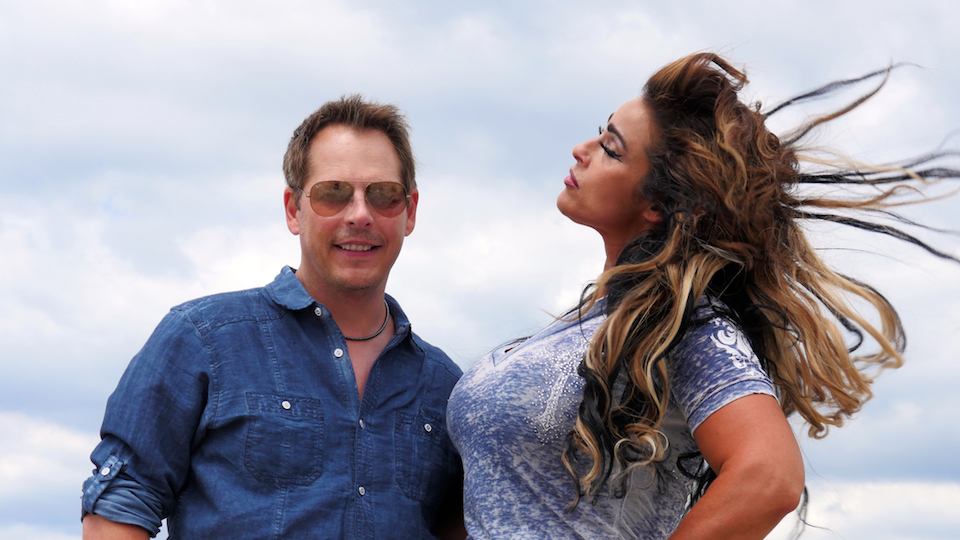 We are in an era where most of the successful musical artists are in their early twenties or younger. You don’t have to go very far to see or hear this. Look at the Billboard Top 100. Twenty One Pilots, Shawn Mendes and Selena Gomez have been enjoying success. Any older artists are ones that have established themselves and have been fortunate to maintain their career. Even Rihanna, Drake, Lady Gaga and Taylor Swift are considered old in some eyes. I like to look at them as seasoned at the ripe old age of 30. Beyonce is 35.

I recently discovered a duo that is breaking this trend. A&L is a group from Buffalo, NY. They have had some notable success since forming in the summer of 2014. They have had two hit singles in Europe, have received positive reviews in some of the music industry’s leading publications, their music has received radio play around the world, and they make some fun, noteworthy music videos. Both members of A&L, Anthony Casuccio and Lana Marie are in their forties. As Anthony says, “I am closer to fifty than forty but I feel 18.”

We live in visual age where the attention span is getting shorter. Videos, Snapchat and Vines dominate our mobile devices. In addition to having a great song, you have to be visually pleasing. I don’t mean good looking. I mean having a look that can be marketed and connect with fans. This makes it even harder for older artists to connect with younger demographics. I reached out to A&L to get their take on the music industry and their success.

A little background on A&L. A&L is made up of two seasoned industry professionals: Anthony Casuccio and Lana Marie. Anthony is a 20 year music veteran whose production work has been nominated for three Grammy awards, been featured in major music publications and topped the music charts. Anthony’s received RIAA certified gold records for his production work. Lana is an award winning vocalist who has been a long-time force on the NY music scene and voice to many jingles on radio and television. Although both have worked in the music business, neither has released original music before creating A&L. They have released four singles over the past two years and are planning on releasing an EP with an additional song. A&L has received radio play in over 70 countries. Their last single “Cliché” released this summer, peaked at #9 on the Euro Indie Music Top 200 and was on the countdown for over 3 months. A&L’s other songs have also charted on that countdown as well as in other countries. Their videos have topped various popular video platforms.

I asked Anthony why A&L’s has had success this late in their career. He attributes A&L’s success to good songs, good subject matter that relates to a wide demographic and hooks that get people singing. I pointed out that there are a lot of other artists taking a similar approach. He quickly responded, “But do they have Lana! And do they work as hard as we do?” Anthony made the point that you cannot replace hard work in the equation of success. They also have no problem with self-deprecating humor. A&L’s song Hot Mess takes a comedic look at the unfavorable situations that you may find at a bar or a club. A topic that anyone over the age of 21 I am sure has experienced. Their song “Get Me a Drink” discusses being over-worked and under-paid. We all can relate to that.  A&L seems to frame these topics in musical terms that make you want to sing along. Their songs are highly produced even though they did so without a big budget.

I have to point out that Lana and Anthony are both easy on the eyes. They feel comfortable in their skin and it shows. Maybe a few of these younger artists could learn a few things from this two. I recommend that you check out A&L and see what they are all about on Facebook, Twitter, and Instagram, and here.