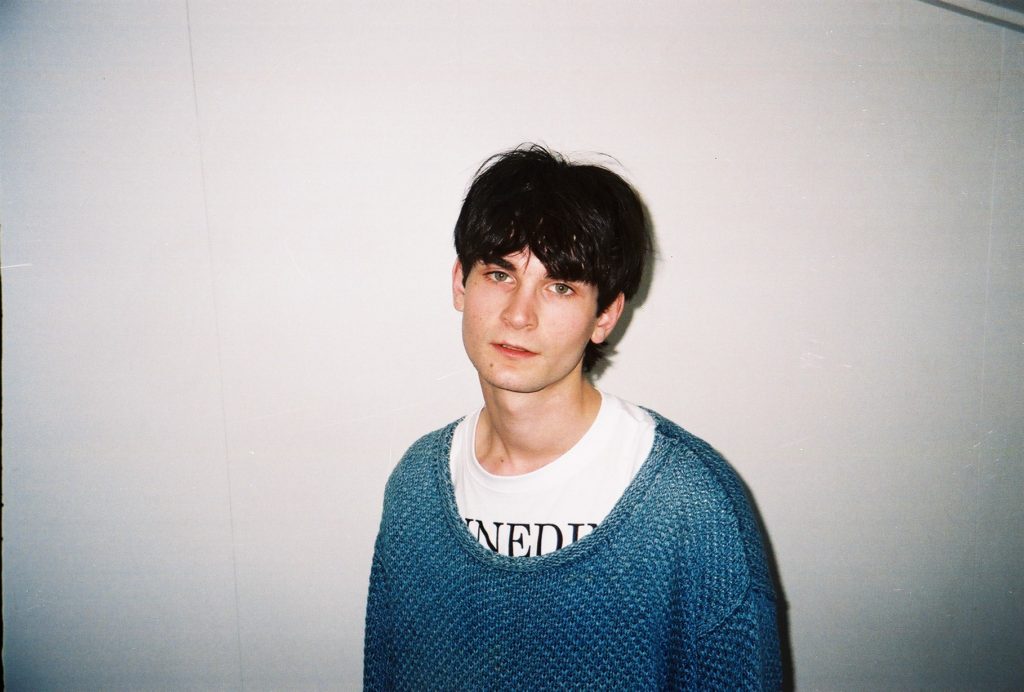 North America’s appreciation of New Zealand guitar music dates back to the early 1980s, when bands such as The Clean, The Chills and Sneaky Feelings wormed their way across the Pacific. The influence that that music had on American post-punk has been well documented – members of Sonic Youth and Pavement have spoken publicly about their adoration of the jangly guitar sound that echoed from the deep, deep south. Stephen Malkmus even recorded a rousing cover of The Verlaines’ “Death and the Maiden” for a compilation released in 2002 to celebrate the 21st anniversary of the Flying Nun record label.

In 2016 the Flying Nun legacy was unraveled – in a book written by label founder Roger Shepherd. Titled In Love With These Times: My Life With Flying Nun Records, the book provides an insight into the isolated indie rock label’s local habitat, operating in an era before we were all connected to the World Wide Web. Shepherd recalls his days as a Christchurch punk, watching bands play in public bars and signing them up to release limited-edition vinyl records. His dedication and enthusiasm meant he didn’t always conduct business the traditional way, but as Shepherd describes in the book, putting music before profit was a vehicle for success – although business did win in the end. He eventually sold a stake in the label in the early ‘90s, and in 2006 Warner Music Group took complete control, but the label is now back in his hands and is managed by a small dedicated team of like-minded music fans.

Thankfully, Kiwi guitar music isn’t just a relic of the past. The country is still producing quality pop music, fiercely led by a crop of newcomers. With music now at our fingertips, it’d be unfair to suggest that these bands are all borrowing from their predecessors – they should be viewed as complementary. Impose has already celebrated some of these artists throughout the year, including Shakes, Polyester, Girlboss and Skux, but here’s a look at some we might have missed.

Revivalist guitar pop. The closest anyone has come in decades to producing the type of music New Zealand became known for in the mid-1980s.

Trust Punks – “Good Luck With That”

Punk rock from the outskirts, challenging the new world order. Protest music that cuts through the bullshit.

An echo chamber of melody and malaise. Something retro; a mix of the Velvet Underground’s “Venus in Furs” and Black Sabbath’s doomy “Electric Funeral”.

Mermaidens – “Under The Mountain II”

Music from Middle-earth that sounds more at home in the Village of the Damned. Isolation weighs heavy, and cuts deep into the post-punk template.

Bright-spark bedroom pop, reminiscent of the Schwartzman brothers – a little bit Double Capricorn, a little bit Coconut Records. Love songs to enjoy poolside, or while you wait for the snow to melt outside.

Zen Mantra – “Maybe I’ll See You In My Dreams”

A reminder that there’s beauty, even in the darkest places. If your heartstrings haven’t already worn out from the year that’s been, this will surely break them.

Dense, minimalist punk that punches the patriarchy square in the face. The Dunedin two-piece is a dark, brooding force.

Old-fashioned rock and roll cut from the same cloth as Polvo and Fugazi – embedded with a hint of classic kiwi jangle. A post-punk band on the rise, with the confidence and skill to make it big.

PrevPreviousIan Vanek of Howardian Talks “Box Turtle”, Has a Message For Us All
NextThe Lonely Biscuits at Webster HallNext