An ongoing survivor of the struggling Chicago DIY circuit.

City ordinance makes any sort of simultaneously ambitious yet legal loft show very hard to come by in Chicago, unless you’re willing to fork over the money for $300,000 in general liability insurance. However, legally handicapped or not, some noble souls still intermittently attempt DIY shows as funds and enthusiasm permit. One of the more fantastically (albeit misleadingly) titled venues is Wicker Park’s Fuck Mountain, a third floor walkup on Milwaukee that can fit a few hundred chain-smoking twenty-somethings in the general quest to create some sort of underground scene in the oft-maligned hipster epicenter of Chicago.

Friday night featured the Hermit Thrushes, GP Folk*Hathaway, Master Bedrooms, and Animal City. Hermit Thrushes were the highlight, cross-dressing in Technicolor as they bounced their thrash-folk asses around, stopping often to tell the audience (in vain) to “Please, move closer. No, come on. Fill this space, please.” Animal City, a Chicago based rock group, was less memorable, but appealed more to a crowd that had finally stopped swaying and started getting into the spirit of the evening. By the time Fuck Mountain’s own Master Bedrooms came on, few were paying attention.

Ultimately, the weakest part of Fuck Mountain was the crowd itself, though I’m not entirely sure who was to blame for that. Are shows like this and venues like Fuck Mountain so rare as to baffle the crowd as to how it actually all works once they get there? Get your asses off the overstuffed couches lining the walls, Chicago. “No, come on. Please.”

Either way, the next time Fuck Mountain puts on a show, I’ll be there. The space is intimate enough, and the owners determined enough to make this a first rate loft venue. Given that this was Fuck Mountain’s first show in six months, who knows when the next will be, but when a place like this realizes its full potential, any show will be well worth checking out. 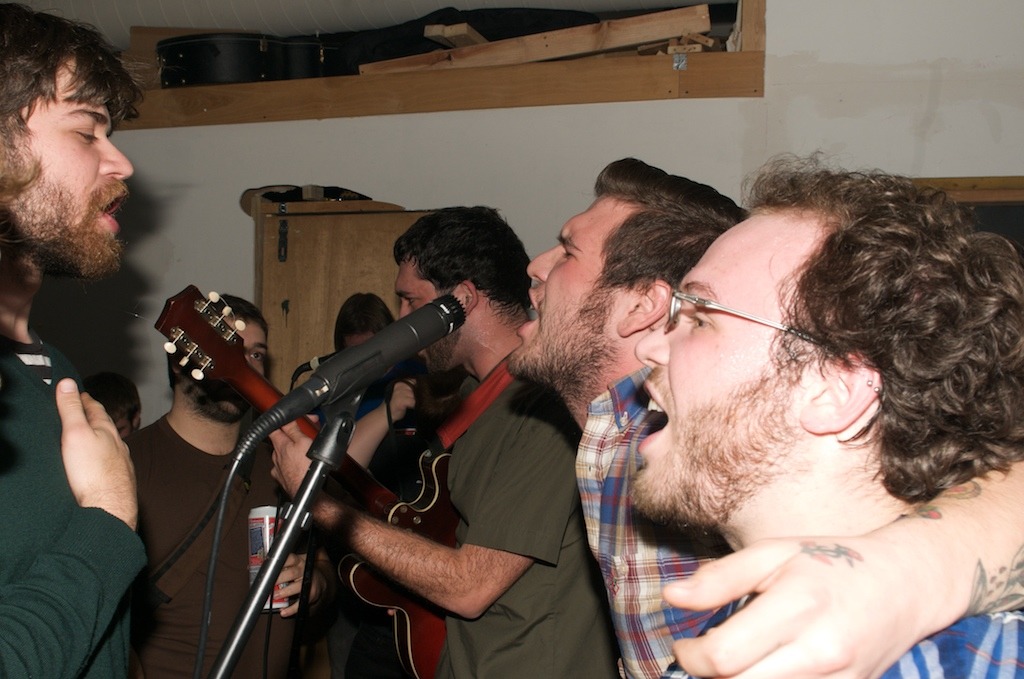 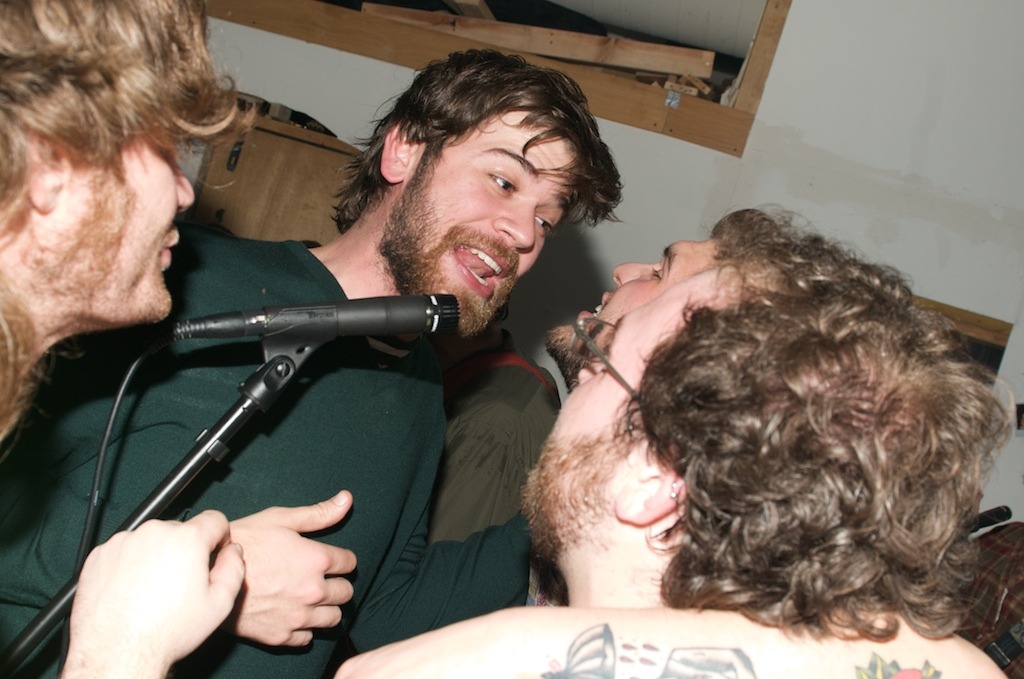 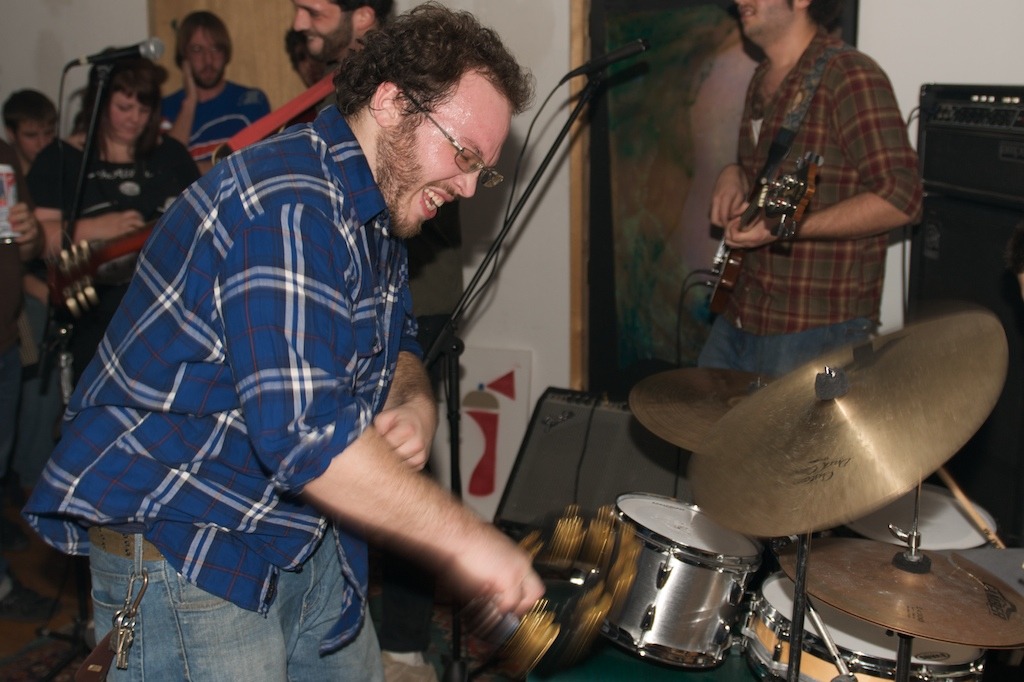 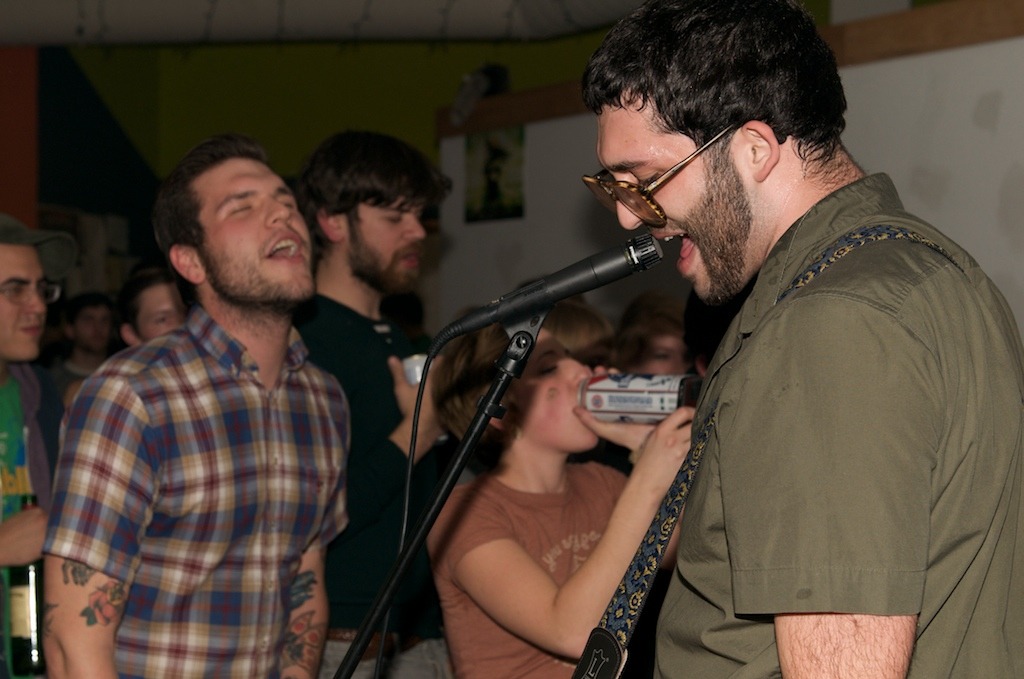 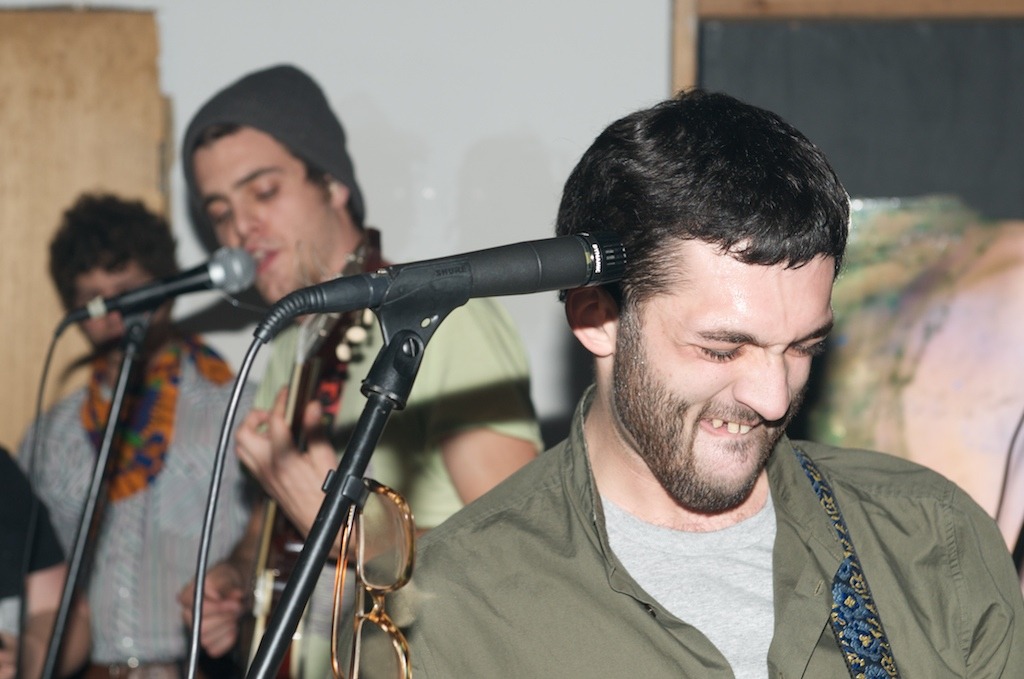 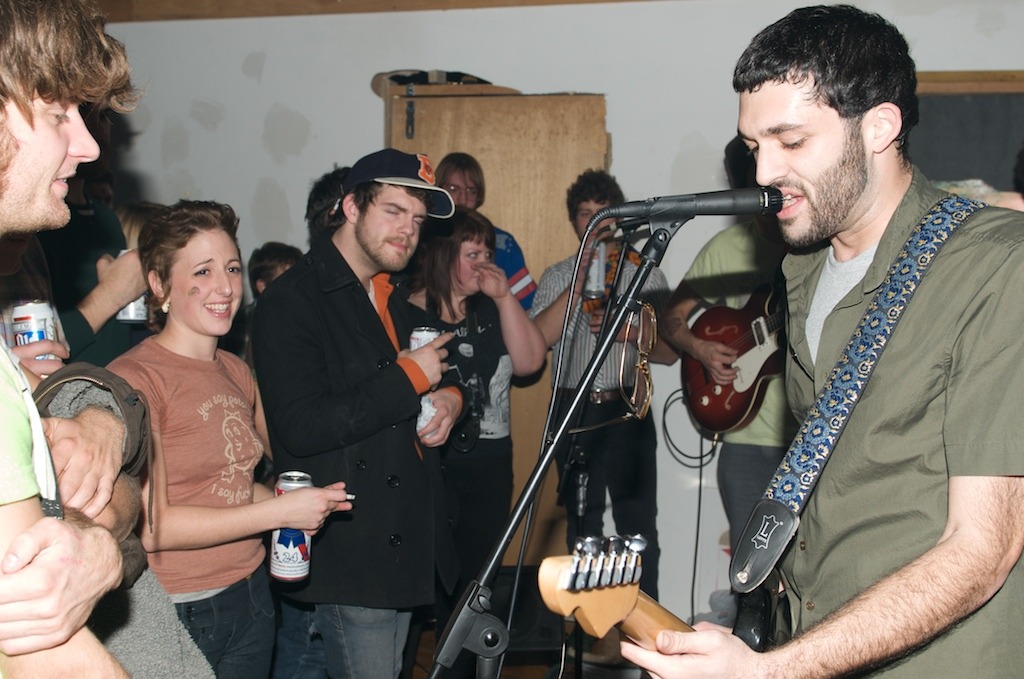 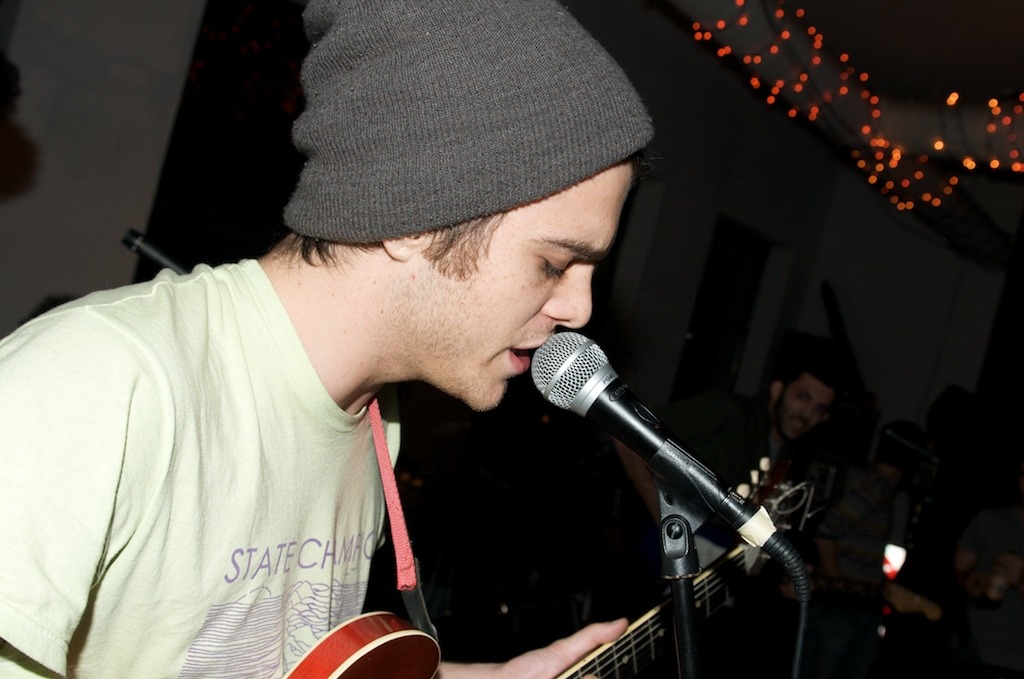 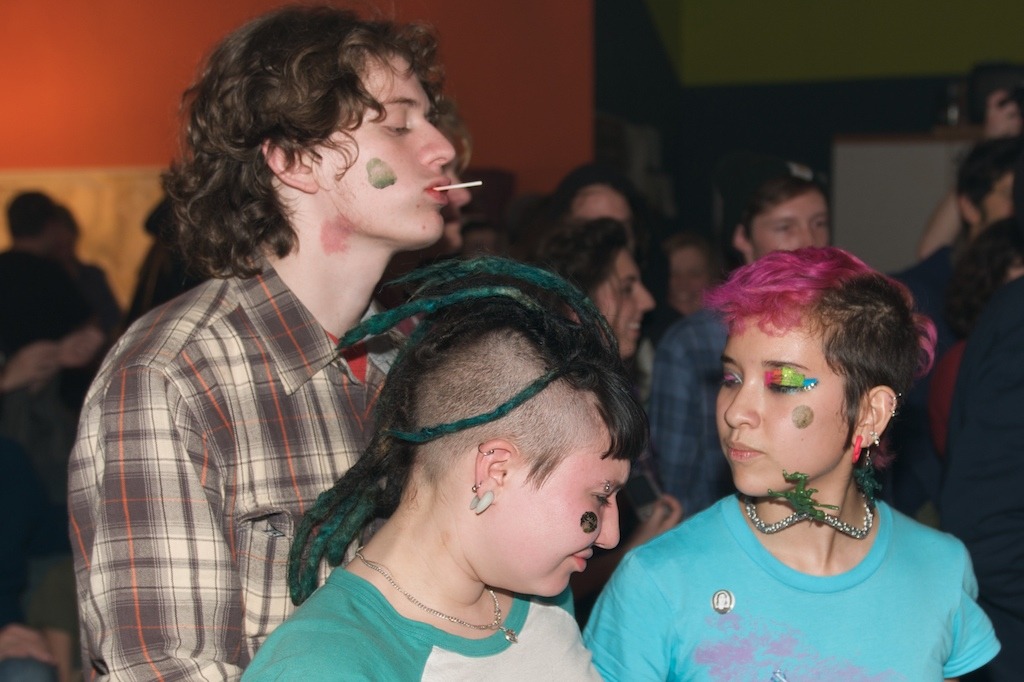 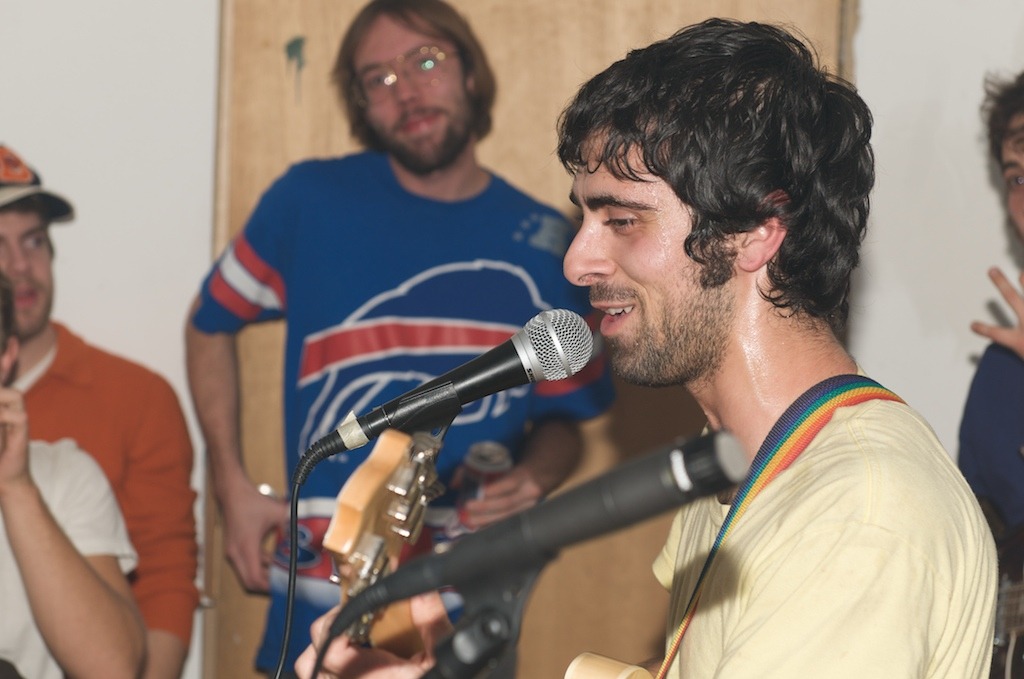 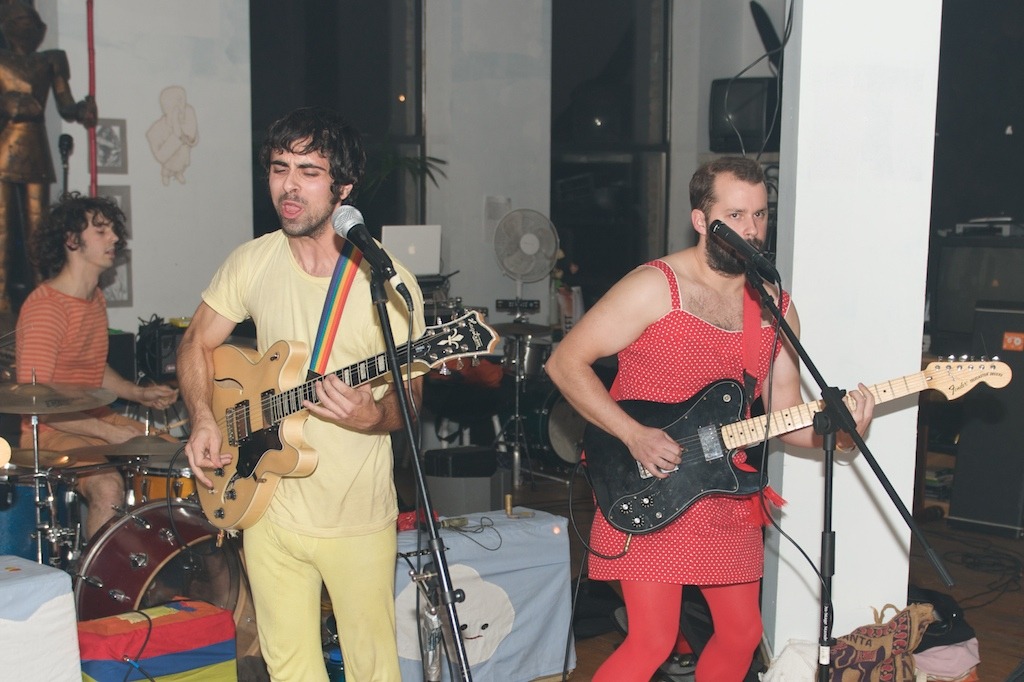 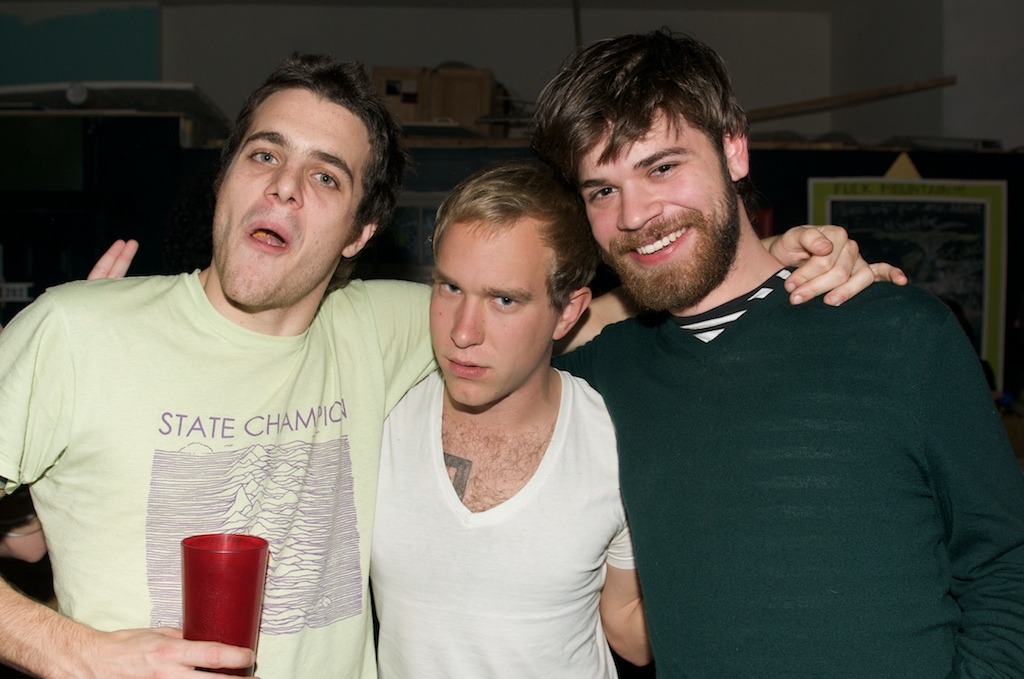 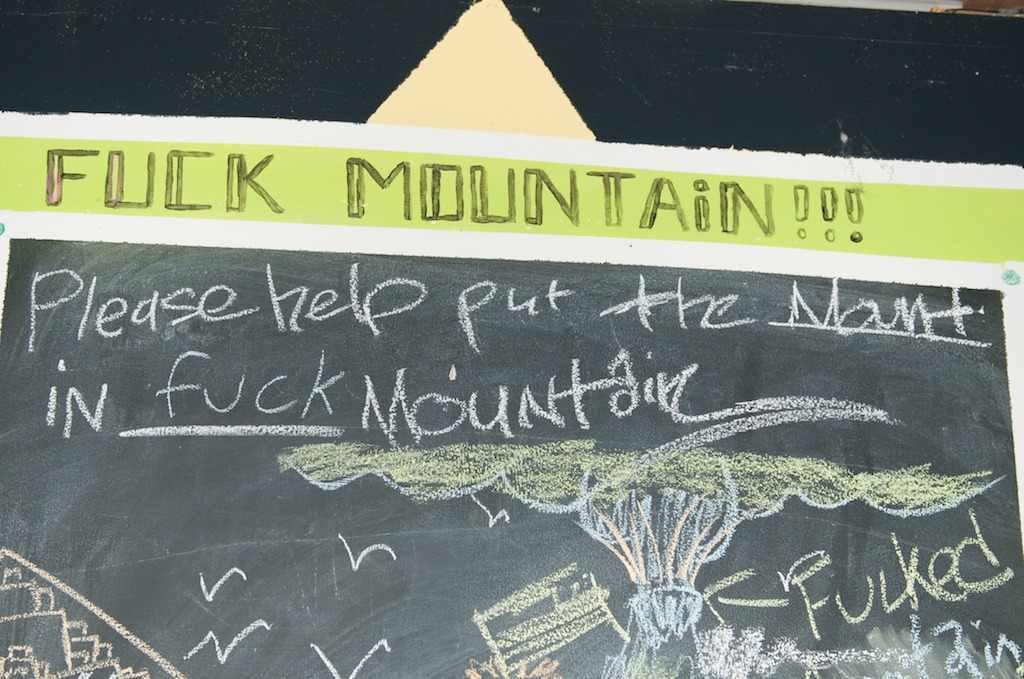 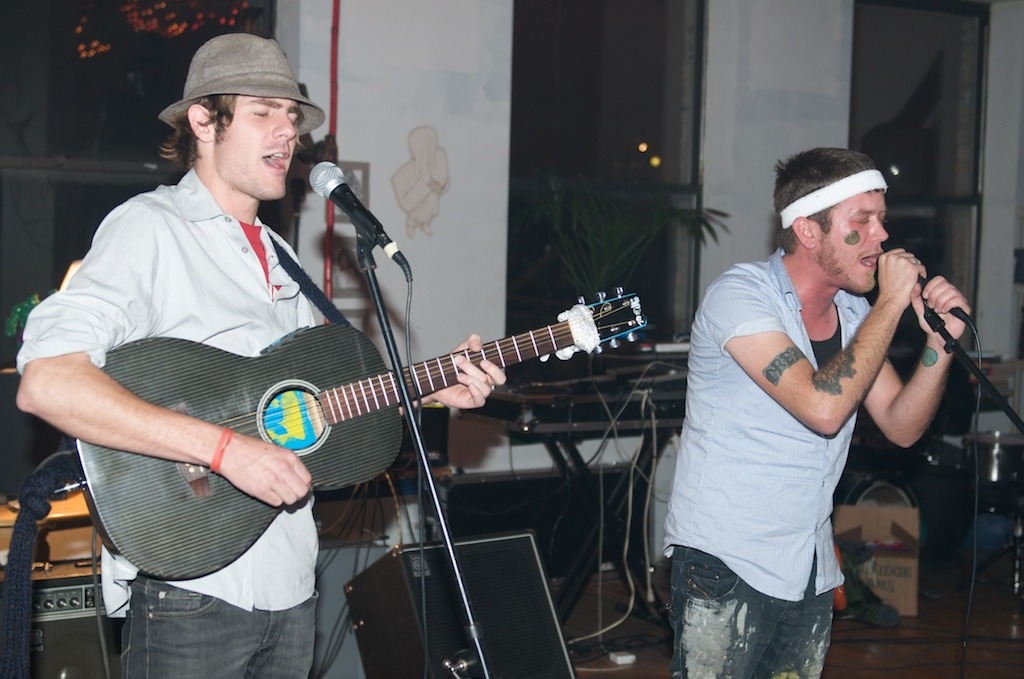 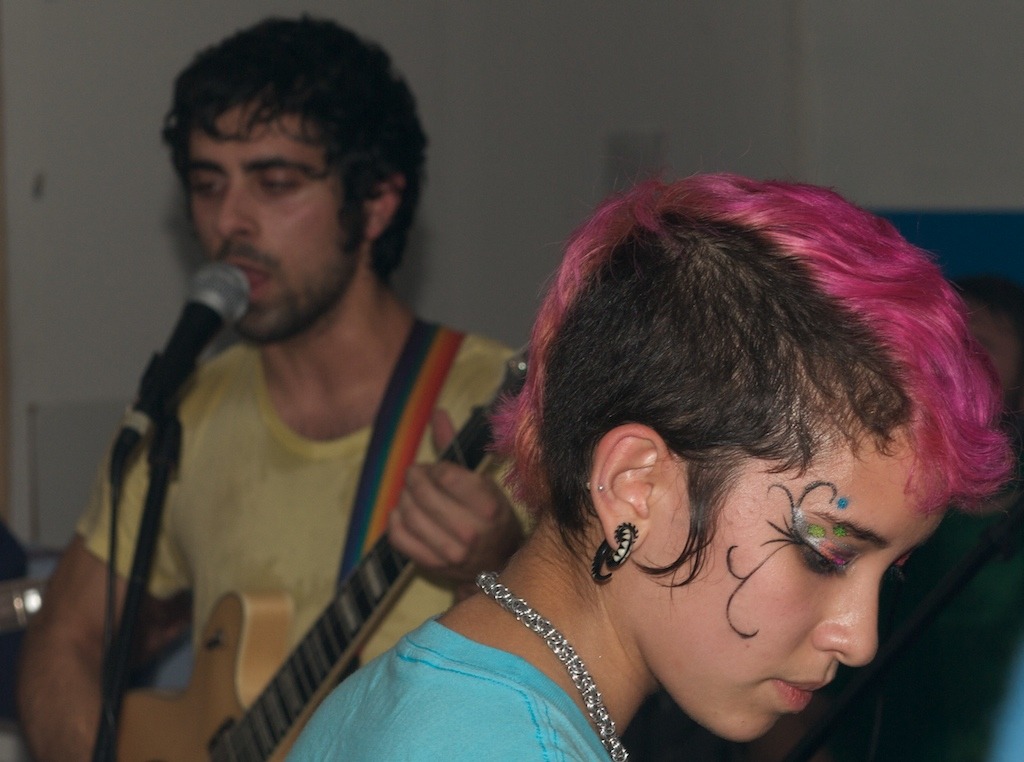