Friday’s Deerhunter show was initially listed as Atlas Sound with “secret longtime buds band.” Tickets were only available for purchase at Cinders Gallery in Brooklyn, and the location was to be emailed to ticket holders the night of the performance. The mystique surrounding the show provoked elaborate possibilities of who could be playing, and ideas of how intimate of a venue would it be. Brooklyn Vegan was quick to start guessing bands: not Black Lips, possibly Grizzly Bear, maybe Yeah Yeah Yeahs?

After a couple of days, Altas Sound/Deerhunter front-man, Bradford Cox, dispelled the fantasy line-ups and announced it would be Deerhunter playing their recently finished album, Microcastles. Dreams of the show being in Todd P’s living room were also dashed when the venue was announced to be, in fact, Market Hotel. The secrecy of the venue probably has more to do with practicality than mystique: since the fire police department shut down [ticketed] Market Hotel a few weeks ago, Todd’s been very cautious about how he handles promoting the space. The veil removed: April 11, Deerhunter at the Market Hotel, Doors: 9:30, Admission: $9 – SOLD OUT.

While opening band AIDS Wolf certainly had the most name recognition, Knyfe Hytes killed it on stage. This band of past and present members of Ex Models thrust themselves upon their instruments and gave one hell of a performance with both harsh waves of noise and elaborate finger-picking.

It was about 2:00 am when the last of the four opening bands finished, and the crowd of mostly college-aged kids had managed to over-flow all the trash barrels with beer cans — aided by the otherwise awesome BYOB policy. Deerhunter then had difficulty setting up their gear, delayed by trouble with the bass amp and a misplaced road case. Super-drunk audience members became restless, and at least one asshole started booing, prompting Cox to retort, “You can boo all you want, just don’t leave us anonymous comments.” It seemed though as more than a few people were less interested in seeing Deerhunter play, but more so into the idea of going to a “secret Deerhunter show.” Yet, once the band played their opening notes, they received the audience’s rapt attention.

Calling it a warm-up song, they opened with a dance-able cover of fellow Georgia natives, Pylon, before proceeding into Microcastles. The first few songs had a new soft straightforward sound with jaunty rock riffs that were light and fun. While Cox had previously announced a doo-wop take on the album, the influence seemed more to be of the alt bands of the mid-nineties (though cliché to say, they actually sounded akin to Pavement). The second half of the set, however, brought songs that possessed both the hardness the debut album, and the ethereal waves of Cryptograms. Songs that mixed fuzzy guitars with a dash of punk. These tunes had a much more distinct Deerhunter feel to them than the first half of the set, as their complex sound layering is what the band is known and lauded for.

Cox apologized for the roughness of their playing, promising the album will sound much better. Recording finished just a couple of weeks ago, and it was evident the band wasn’t too comfortable with the new material. During two songs, the band lost sync with each other, having to stop and restart. The music were there, but the show felt like watching them practice – they were too concentrated on getting the songs right to devote passion to the performance. Fuck-ups aside, this preview still demonstrated that it was going to be a great album, with at least two stand-out songs including one delirious (and epic) instrumental that lulled some of the drunkies to sleep. When the band wrapped up playing the album, only about half the audience stayed for the one song encore – “Strange Lights”, from the Cryptograms album. The band’s performance during the encore was a good reminder that the previous set-list was still new to them, as they tore through the song with a vitality and tightness that engaged those who stayed, energizing us for our subway rides home. 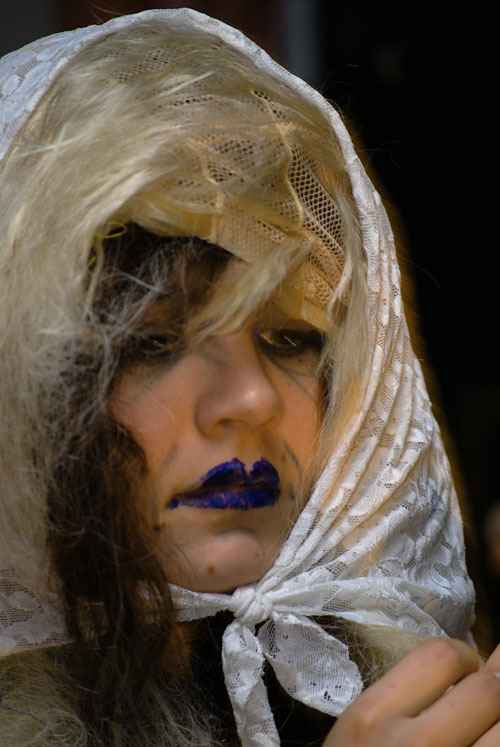 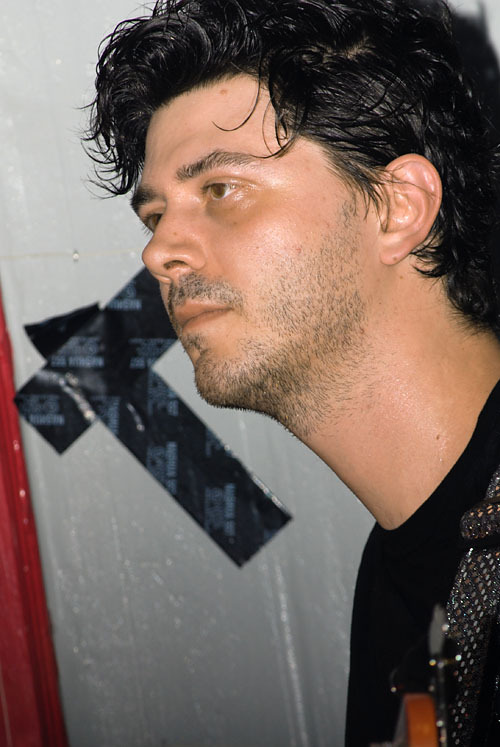 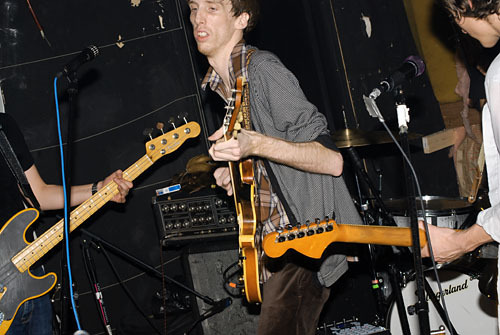 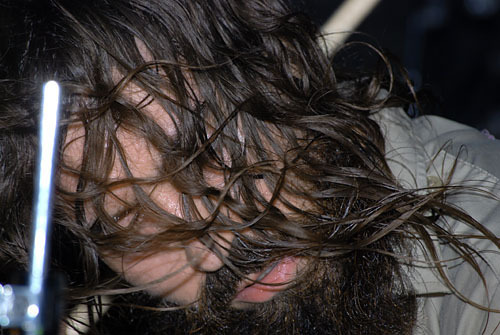 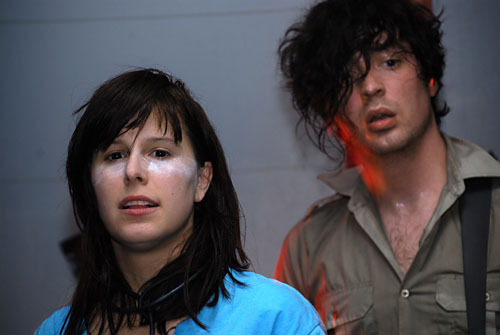 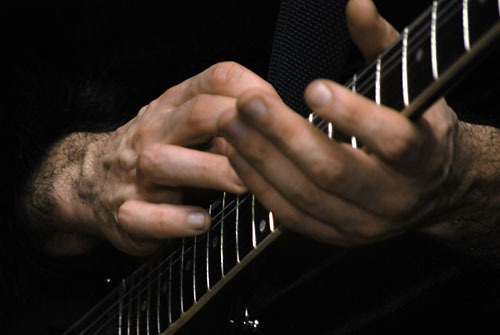 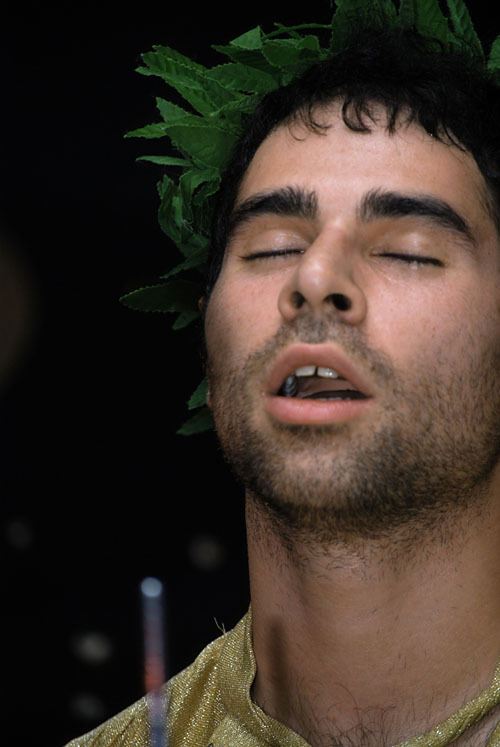 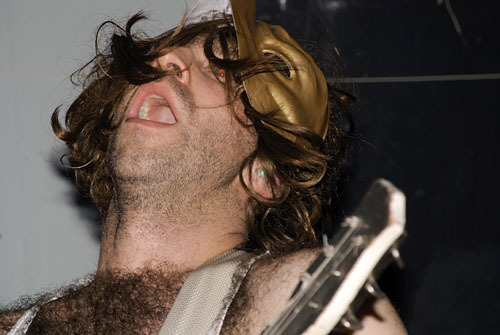 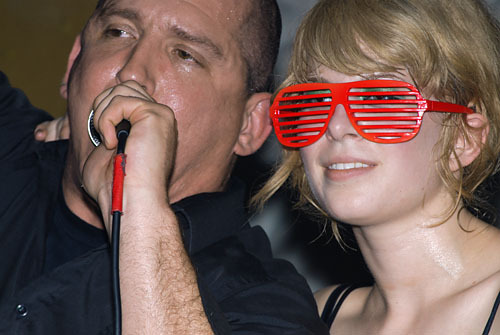 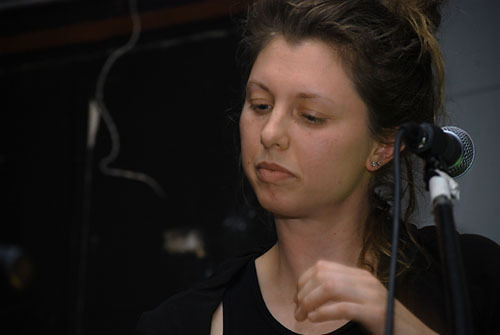 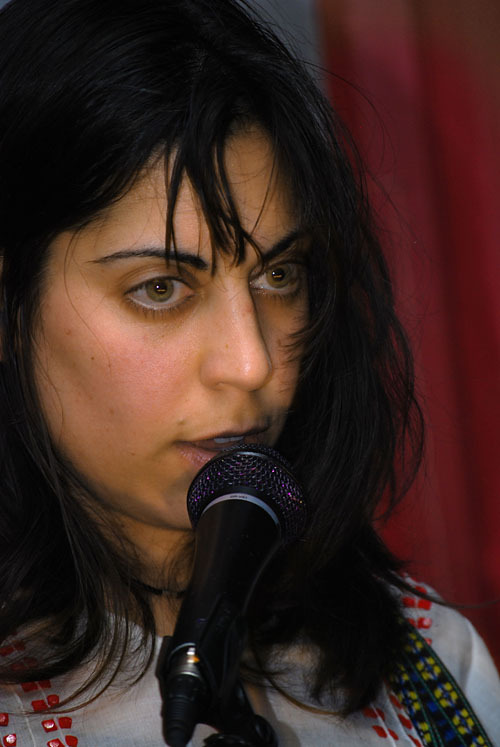 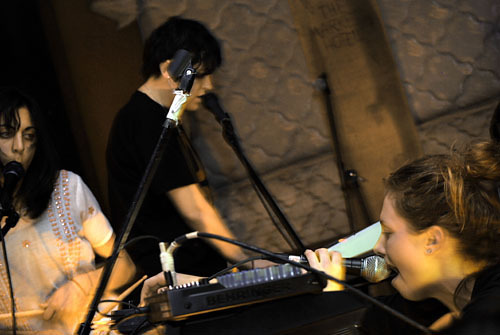 After a couple of days, Altas Sound/Deerhunter front-man, Bradford Cox, dispelled the fantasy line-ups and announced it would be Deerhunter playing their recently finished album, Microcastles. Dreams of the show being in Todd P's living room were also dashed when the venue was announced to be, in fact, Market Hotel. The secrecy of the venue probably has more to do with practicality than mystique: since the fire police department shut down [ticketed Market Hotel a few weeks ago, Todd's...] 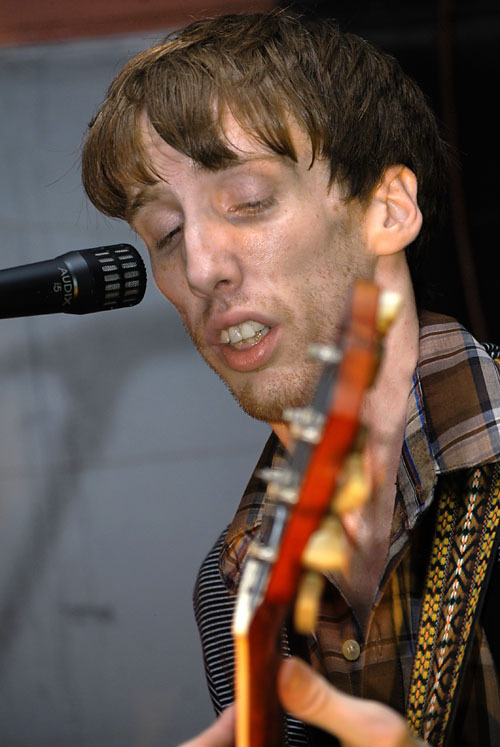