Heliotrope is Minneapolis’ answer to No Fun Fest. Except, people have a good time, know how to smile, and no one cuts him or her self over Merzbow or anything. The second day of Heliotrope V promised to be a showcase of Minneapolis’ best and brightest.

The show opened with Milo Fine “sounding” the room, and then abruptly playing a monotonous set of astounding free jazz piano through a ring modulator, with an end result somewhere between Coil and unilluminating harsh noise; squeals, shouts, and all.

Following was Sarah Johnson, who played a tight early-Boredoms guitar jam. Spiraling tandem riffs with few stops or slow downs; think Arab on Radar jamming with the drummer from Can. Crawling on the stage and egging the audience, Johnson’s set resounded with a heavy “rock star” ethos generally foreign from current noise music.

If the Allman Brothers got together and decided they wanted to sound more like Animal Collective, they would probably sound similar to Daughters of the Sun. Implementing faux-tribal drumming with familiar psyche rock guitar riffs and tight dual harmonies, they teetered between interesting and cliché with common Indian-style drones as back drops for dicey wah-wahed solos.

Okay. So imagine a Poison guitar solo, but it’s like, the best solo ever, fronting the best drummer ever. There you have Knife World, a band seemingly birthed on the showroom floor of Guitar Center, a guitar and drum duo that relentlessly steamrolled through radio-friendly classic rock at the pace of a Black Flag show, their tongues definitively removed from their cheeks. All and all, I’d have to say this band would clearly be the runner up in a “Most Likely to Be Led Zeppelin Contest”, behind the G-ds of Thunder themselves. Knife World will help you to embrace guitar solos again.

Gay Beast likes Frank Zappa. No doubt about it. Their brand of Devo-style prog can be vastly exciting at times and tiresome at others. With one of the best female drummers I’ve ever witnessed over a sound comparable to mid-era Zappa but with no wave skronk guitar instead of elegant, endless jazz noodling, they’re more of a soundtrack to a fun sci-fi show than a rock concert.

For the most part, subtlety is an underlying theme in Midwestern music scenes, and Skoal Kodiak is a testament to that with their simple, repetitive drum and bass. They’re true pocket players with a guy awkwardly dancing to his programmed bleeps and singing into a circuit bent Clorox bleach bottle. It’s a complete package of a live show where you move because the music is moving you. This is a band that needs to be seen to be fully understood.

It may have lost Prince to Los Angeles and Bob Dylan to everywhere else in the world, but all and all, Minnesota’s local music seems to be on the up and up. 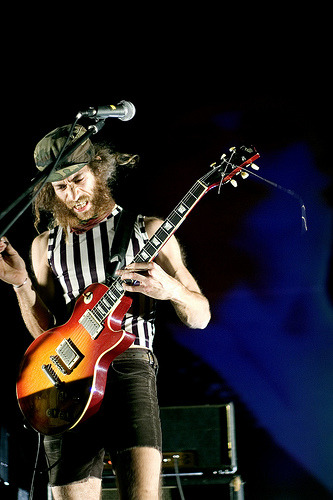 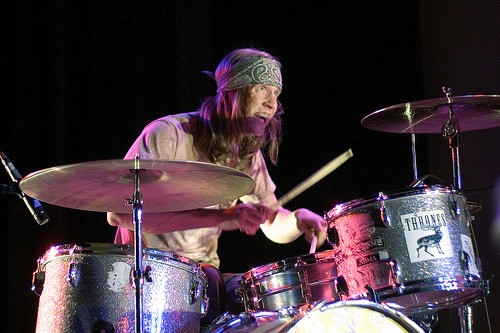 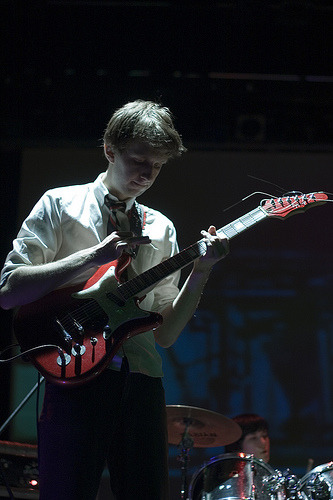 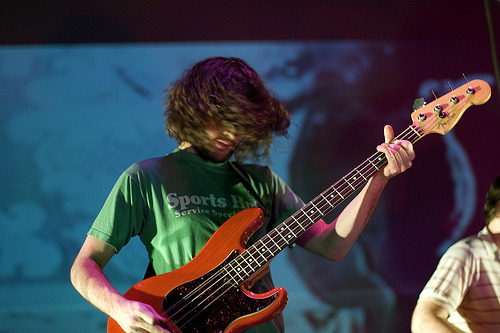 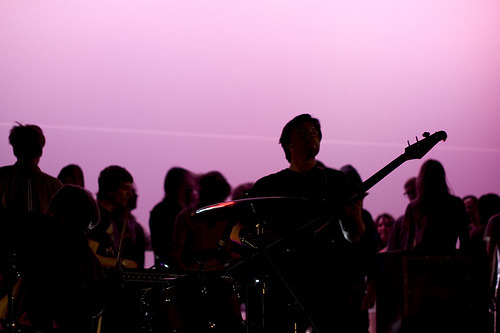 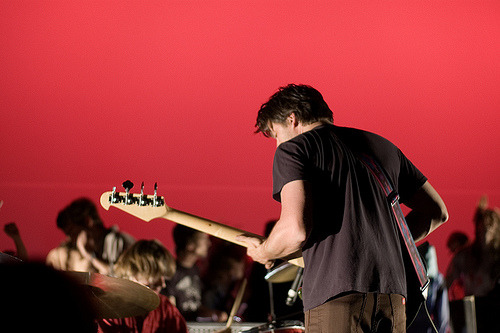 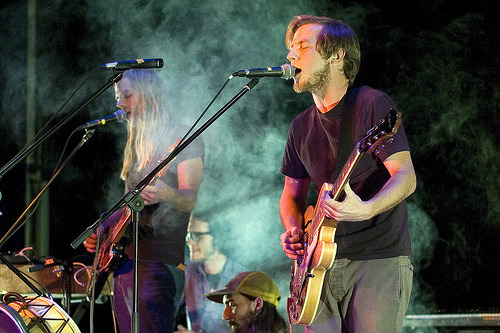