Protégées of Death Cab for Cutie drummer Jason McGerr, Smoosh is a sister trio from Seattle, WA that probably has to acquire special privileges to play at venues on tour. It was an impressive showing for such a young girl group, the oldest being 16 and the kid sister bassist being only 12. The girls won Detroit over within a few songs, all originals, then broke down the doubters with an energetic cover of Bloc Party’s “This Modern Love”. While the young sisters may not yet know much of modern love, it is obvious they are well versed in the importance of playing a catchy pop song correctly, nabbing Bloc Party’s tormented energy and revamping it with their own vivacity.

These girls were so good I didn’t realize the oldest sister was only 16 until after their set when I accidentally startled her. After sitting off to the side on a box I found near the back of the stage, I observed weirdo biker inbreds requesting the young luminaries’ autographs and taking photos with them. I didn’t realize how unsettling it could be to emerge from the shadows of a rock venue until I unsuspectingly approached the minor. I wanted to find the age of the youngest sister (for proper attribution in the article), but when I realized mid-sentence that I had just manifested from a dark corner, I sort of stuttered out my question and felt creepier than the hill jacks. My apologies go out to Asya of Smoosh.

Tokyo Police Club did not sell out the Magic Stick, so its hype has not reached the mammoth proportions the fuss over its 16 minute A Lesson In Crime EP suggested it might over a year ago. Indeed, one would think TPC’s opportunity to seize the masses has passed, making the band of Canadian youngsters old hat before releasing a proper LP. Not the case though, as TPC was given dancing and signing adoration from its Detroit fans. Whether it was the current contagious anthem of “Your English Is Good” or a TPC fossil like “Nature of the Experiment”, the swift and punchy tunes were equally met with crowd energy.

As I witnessed the obsessive chantings and shouts, it clicked as to why TPC, in this manic attention span world, is able to stay relevant. With each EP or LP released, it always involves opportunities for crowd participation in a live setting. The swirling speed guitars whirl manically past, but its the chants that keep us in the music as we beckon “ohhh give us your vote, if you know what’s good for you,” as though we are all desperate politicians.

Tokyo Police Club gave everything to Detroit and thanked its fans frequently. Lead vocalist David Monks told of the TPC’s first show in Detroit, in which the band played to a weird homeless guy and the sound man, and of seeing Bloc Party and The Strokes at this venue where he was now performing. It was a frankness rarely expressed by performers, but he eagerly admitted to feeling privileged to play for such an ecstatic crowd. The TPC encored with “Cheer It On”, a fitting finale with an exclamatory hook. It was a dizzying extra two minutes that left the house hungry for a second helping. 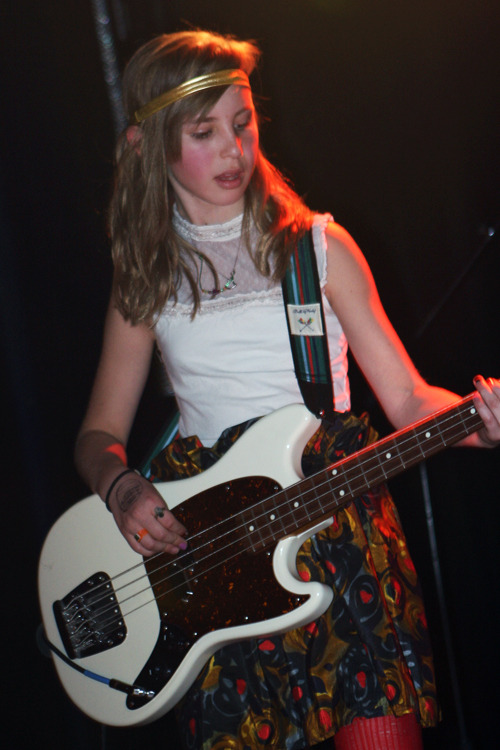 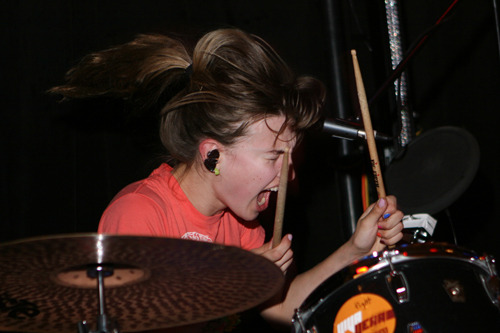 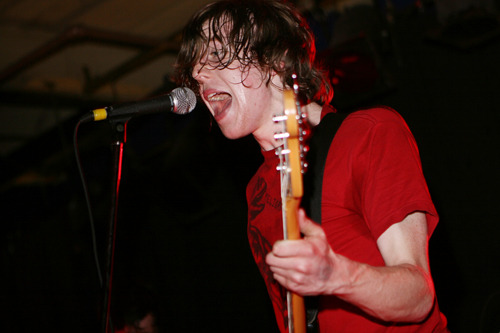 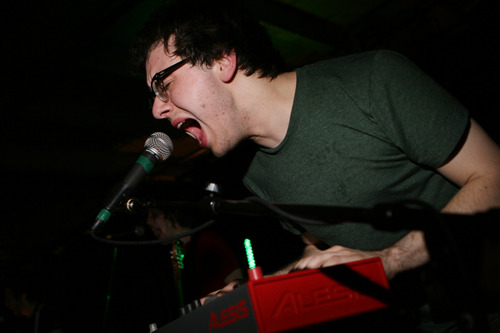 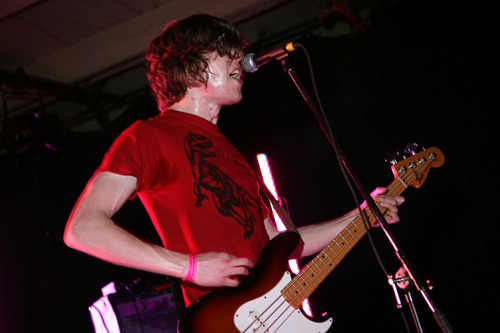 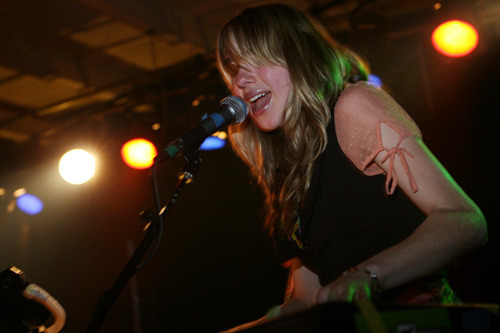