That New New In Lit: November 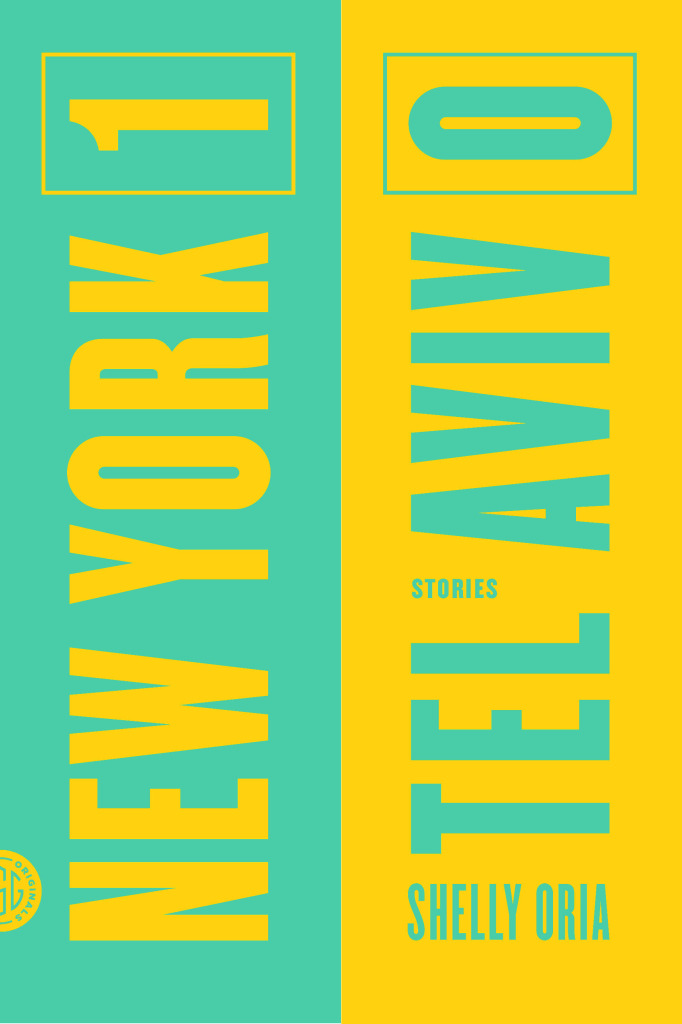 Some authors outline, sketch, worry over the plan. Some just get in the car and drive, occasionally into the garage door. All of the authors discussed herein clear the driveway and even get to the freeway. I read two interviews this month, and both with authors I really like. Both more or less said that they do the car thing—meaning, in part, they write with leaps of faith, without particular destinations in mind.

I sort of stole the car metaphor from Shelly Oria, one of said interviewees. In a conversation with Laura Van Den Berg on writing stories, Oria said, “I usually have no idea where the fuck we’re going. I’m a hitchhiker and often the driver is kind of an asshole. Or not really an asshole, just very preoccupied with someone or something that isn’t me. So if I turned to him and said, ‘Excuse me, would you mind telling me where we’ll be at the end of this trip?’ he would likely beat me up. But if I say, ‘Hey, what street is that? Looks cool’ then he might play along.” Beautiful.

Ottessa Moshfegh, one of the best writers writing (Joanna Novak thinks so, too!), said a strikingly similar thing in her recent interview with Lorin Stein for BOMB: “My mind is so dumb when I write. Each story requires a different style of stupidity. I just write down what the voice has to say.” It’s an amazing interview, and my first real glimpse at the Moshfegh behind the curtain—she’s funny and lively and dark, just like her work.

Here’s a throwback: McSweeney’s recently republished an interview with the wise and angry Kurt Vonnegut.

Electric Literature’s Recommended Reading series really never fails to bring good, new fiction to the table (sometimes it’s good and old, like when they published Grace Paley). Most recently, David Ryan’s “New Moon” is a testament to that. Ryan writes about petty crime, adolescence, and a back-alley blow job with warmth and nostalgia. Here’s an excerpt: “I thought about how my life seemed to end each night when I went to bed. Mornings had begun to surprise me with their loud light. I thought about schoolwork and my parents’ unfathomable ages. How one made it to such an age.”

For more free, new fiction, give Little Star a little bit of your personal information, and they’ll let you read their “first ever Little Star Almanac“. What the hell is Little Star? Little Star is a relatively new (2009) lit mag, but they’ve already published some astonishingly cool people, like Joy Williams and Padgett Powell, both of whom you can read in the Almanac. Ottessa Moshfegh who? This is Joy Williams, people (not the singer, the writer)! Her story for Little Star Almanac is told from the perspective of Argos, Odysseus’s dog in the Odyssey.

The Atlas Review published a James Tate-esque prose poem by John Gallaher called “They Put TVs in Restaurants to Make Us Feel Bad”.

Karl Ove Knausgaard spoke about the view from his writing desk window over at The Millions. It’s an excerpt from a new book called Windows on the World: Fifty Writers, Fifty Views, a collaborative book by artist Matteo Pericoli.

Edan Lepucki, who wrote the novel California, which Stephen Colbert famously plugged on his show, wrote a thoughtful, thorough essay about the likability of fictional characters.

Here’s a heartwarming little story about a father’s scheme to publicize his son’s debut short fiction collection, over at The Observer.

And, in the end, the benevolent cultural gatekeepers over at The New Yorker implemented a reasonable paywall.

On to the readings! Here are some that will almost definitely be worth your while.

Diane Cook, whose work I mentioned last month, will enjoy a book launch for her new collection, Man V. Nature, this Friday, November 14th, at 7pm, at powerHouse Arena in Brooklyn.

If poetry is more your thing: poet Dorothea Lasky will read at Mellow Pages Library, along with others, also on Friday, November 14th. The event starts at 7:30pm.

Leslie Jamison and Charles D’Ambrosio both recently published highly-praised essay collections, and they’ll be discussing “compassion, empathy and the art of the essay” this Saturday, November 15th at 1pm at the Central Branch of the Brooklyn Public Library.

And author Shelly Oria, who I mentioned at the top, and who just came out with the short fiction collection New York 1, Tel Aviv 0, will read from said collection at Issue Project Room in Brooklyn on Tuesday, November 18 at 7pm. Make sure to RSVP! The event will feature a musical performance by the band Slothrust.