HIpster is over when hipsters say it's over 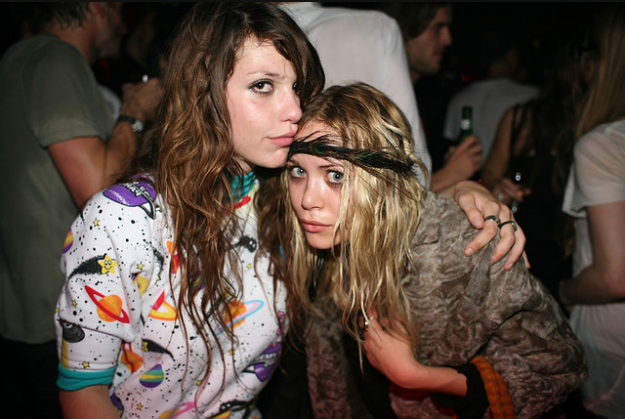 Leave it to the men of N+1, the literary-slash-commentary magazine that is always stepping–in, out or on. N+1 has a couple literary trendsetters like Benjamin Kunkel, Keith Gessen and Chad Harbach on their staff, granting them “cred.”

After a hipster symposium last year in New York, they decided to collect it all into a “sociological” report, I'm not sure if any of them are sociologists, but at least it has a boring, academic cover. So it must be serious. A similar symposium occurred over in L.A. a few days ago, I'll leave it to the staid LA Times to deliver the results.

The classic idiom about hipsters is that those accused often deny their identity, like if Rent was remade by the writers of Bourne Identity.

Hipster is over, I guess, when hipsters say it's over, because they're growing older or moving on or just need a new buzzword.

Anyway, here are some of the excerpts from the book:

When we talk about the contemporary hipster, we’re talking about a kind of cross-subcultural figure who emerges by 1999 and enjoys a fairly narrow but robust first phase of existence from 1999 to 2003. At which point the category of hipster seemed about to dissipate and return to the primordial subcultural soup, for something else to take over. Instead what we witnessed was an increasing spread and durability of the term, in an ongoing second phase from 2003 to the present.

What are we not talking about when we’re talking about the hipster? For example, criticizing the hipster is often a way of discussing gentrification and neighborhood change — while exempting oneself from the process. Figured as scapegoats, hipsters ruin neighborhoods by driving up rents with their parental subsidies, while the non-hipsters just . . . live there. Which is a totally ridiculous conceit…

I went to n+1’s “What Was the Hipster?” panel discussion at the New School on Saturday but went away a bit unfulfilled. We all had a stake in defining “hipster” as “not me.”