That New New In Lit: March 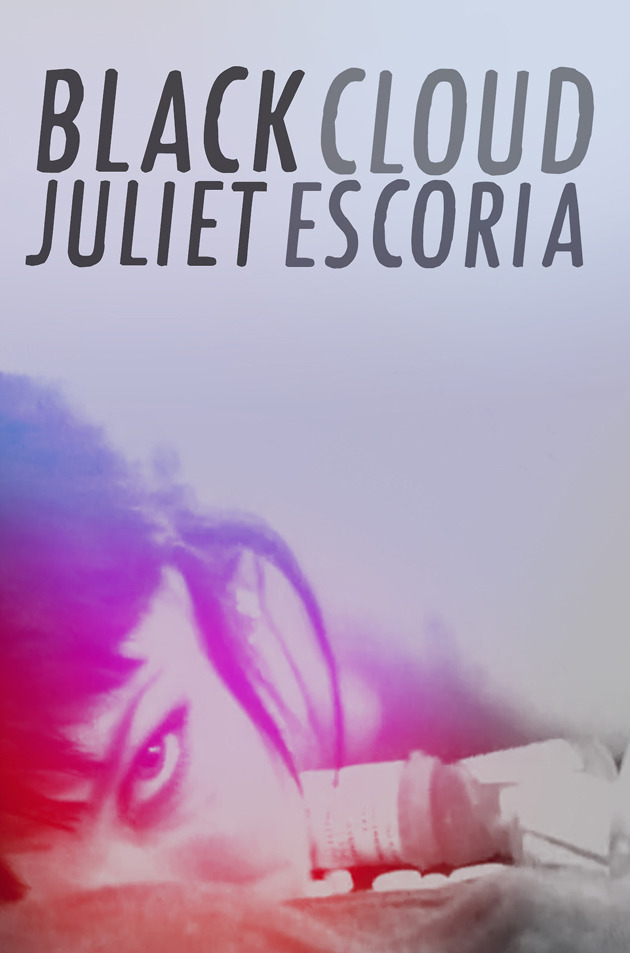 John Waters of the eternal pencil mustache wrote an autobiographical collection of essays called Role Models, which came out in 2011 and has had everyone quoting it since. Via Electric Literature: “You should never read just for “enjoyment.” Read to make yourself smarter! Less judgmental. More apt to understand your friends' insane behavior, or better yet, your own. Pick 'hard books.' Ones you have to concentrate on while reading. And for god's sake, don’t let me ever hear you say, 'I can't read fiction. I only have time for the truth.' Fiction is the truth, fool! Ever hear of 'literature'? That means fiction, too, stupid.” Reading is hard and it's nice to be reminded of why to do it: literature puts you in step with existence.

An addendum to Waters's words: pick authors you've never heard of. Give new writing a big friendly chance. There's so much good new stuff out there. It's hard to know exactly where to look but here's a likely place: One Story. One Story is a little monochrome pamphlet that arrives in your actual mail and contains a short story. These stories are usually on the longer side of the short spectrum and they are always of astounding quality. You get 15 issues for $21, plus, according to the people in charge, “we post a personal introduction from the editor on our website, as well as a Q&A with the author explaining their process, and invite comments on our blog, Facebook, and Twitter, so readers can share their thoughts.”

The latest from One Story is called “Owl” by Emily Rsukovich, and it's about a group of mysterious backcountry boys who mistake a woman for an owl and shoot her. It's elegant writing, and gripping in an almost thriller-mode, every sentence pulling you to the last, at which point you have to wait for the next little pamphlet. Ruskovich's Q & A with One Story editor-in-chief Hannah Tinti is great because Tinti asks the right questions and Ruskovich gives cogent, effusive answers. It's cool to see the minds behind story-worlds, cool to see that they are human minds like yours or mine, with hangups and weirdnesses and insecurities.

See author Juliet Escoria lay bare her mind, too, but in a really different way. Her story collection Black Cloud is due out from Civil Coping Mechanisms on April 23rd, and for each story she's made a corresponding video, many of which you can watch here. All of the videos feature, in one way or another, the author: Escoria talking into a shaky camera, smoking a cigarette; Escoria spitting up blood; Escoria's disembodied voice, accompanied by people in bunny masks on a beach at night. Her stories are confessional, sometimes aggressively, and she writes about human ugliness with bluntness and even a little verve, like maybe she gets a kick out of things being fucked up, which they are in her world, or at least the world of her characters; the line is blurry. The story “Reduction,” originally published online at Hobart, is about sex and drugs, and it will be featured in Black Cloud. “Juliet Escoria is like a gutter-punk Grace Paley,” says author Adam Wilson, which feels spot-on.

“A List of Games I Used To Play With My Parents” is another story by Escoria, published at lit mag/press Keep This Bag Away From Children. It's a beautiful short-short in list form, about childhood and the encroaching evils of the real world.

Hobart is also a lit mag/press. Their tagline, “another literary journal,” sounds weary and sarcastic, and for OK reason, because there are a lot of literary journals. But Hobart is distinct in that it's good. The latest issue, #15, “Hotel Culture“, is stories and poems and essays and even a comic, all of which were culled from unsolicited submissions, read blind. There's a lot of strong material in this issue, but the standout is a story called “Brubaker and I,” which is about a character (presumably the author, whose name is James Brubaker) meeting a future version of himself at a hotel where he and his wife are trapped due to heavy snow. Fictional characters have been confronting their doubles for a long time now (Dostoevsky did it, and Jesse Eisenberg is in the movie version), but Brubaker's version is such fresh, smart prose that a cribbed motif doesn't matter. According to his website, Brubaker has a forthcoming story collection called Liner Notes.

Another cool part of Hobart's latest issue is Jacob Perkins' story “Swim Swim Swim,” which begins with the line, “Every few months a birthday cake waits for me in the parking lot, staring me down,” and then spirals even further into perplexity. Perkins's story has the cadence of a linear narrative but only about half or a quarter of the other components, so we get moments like, “My dad is a distant relative. He is the brother of my uncle. He holds out a money bag with a dollar sign printed on the cloth and asks me to reach in.” Somehow, though—magically—there's an emotional arc, and the story is actually very readable and exciting. It's language strangled and then resuscitated, as a different person you only sort of recognize.

While you can't read Brubaker or Perkins' pieces on the lit mag's site, Hobart was kind enough to provide you with other pieces of their writing, here and here.

In the spirit of language turned on its head, here's an interview Calamari Press founder Derek White did with fiction writer Gary Lutz, dark lord of the sentence. Lutz discusses writing (“Ending every sentence feels like a breakup to me”), children (“…the kid will likely as not grow up to be some brute vagrant anthology of your every ugliness”), and the erosion of grammatical fidelity (“We can't even count on The New Yorker to get simple matters of subject-verb agreement right anymore”). Lutz is funny and dark and contrarian throughout, and, in one of the best, most quotable passages, claims to have “never enjoyed writing.” If you've never read Lutz, read Divorcer, a recent story collection.

Gary Lutz is a careful writer, and there's an air of emotional remove to his work; in both these ways, and not many others, he is like Lydia Davis, whose new collection, Can't and Won't, comes out on April 8. Here are excerpts.

Of course you should go see Davis discuss her work at the main branch of the Brooklyn Public Library at Grand Army Plaza on Saturday, April 12th, at 4:00pm. More info here.

Issue 3 of The Atlas Review, while I haven't read it, per se, looks very promising, with contributions from Wendy Lotterman, Sean H. Doyle, Craig Morgan Teicher, and even an interview with Israeli writer Etgar Keret, which is so cool, wow, Etgar Keret! The Review is hosting a reading, this Wednesday, April 9th, at 61 Local, featuring Sasha Feltcher and Mark Leidner.