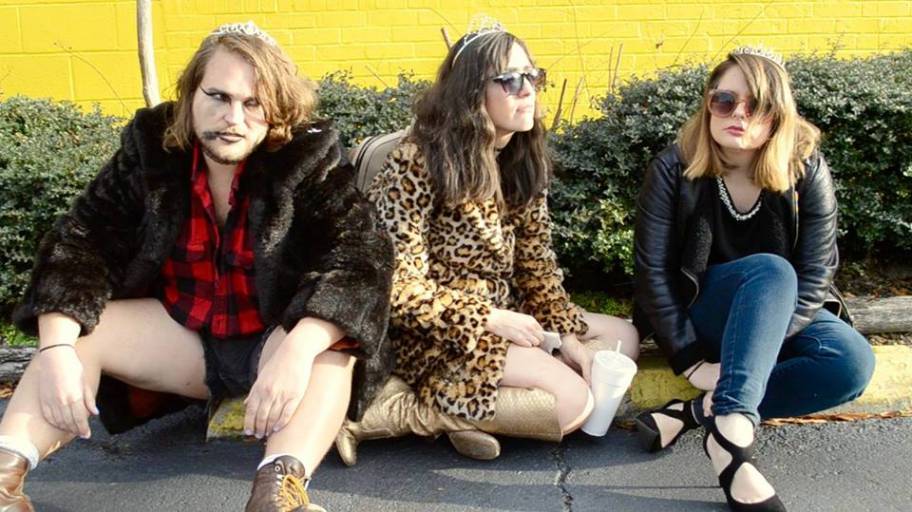 
As we have observed with everything from micro-labels to the free-thinking individual casting their support for artist & causes that matter in our current international climate of unrest—the only thing that remains clear & abundant here & now in the wake of things with the state of matters in 2017 is that it is time for the little folks to shine brighter than ever before. As the enlightened & conscious world awakens & constructively responds & resists in the face of unbelievable odds; this is the time for the lionhearted & hungry eyed visionaries to make their magnum opus. All obscure artists seem to now be emerging into the limelight that formerly never could before as the absolute chaos of these times has enabled the vintage Sly & the Family Stone truism to ring realer than ever that states that everybody is a star.
Montevallo, Alabama’s own son Jasper Lee is a part of this grand shared constellation of global luminaries. Gifting the world with Noumenal Loom’s third ever released LP vinyl; we are proud to present the following listen to the brilliant full-length Mirror of Wind followed by a conversation with the artist. The opening title track sets the tone for an adventure that traverses through numerous styles, genres & more. The following number “Quaint Gothic Spring” turns all trad-steezes inside-out as Lee exhibits an adept ability to make the most medieval of trends feel trending in today’s environments. Further wonders are unfurled on the psychedelic mind-spring of “Bamboo Shack” that combines free-form jazz with other found sound blends of the surreal. And that mode continues forward as heard on the eastern leaning meditations of “Hex Prism Palace”, the expansive bliss fields experiences on “Unbound” that literally exists without grounding, and this is where things get weird & into those ineffable categories that some flutter words like genius around on the ultra-ambitious song “Veil of Crocus” that college students could write theses on. “Primeval Currents” exhibits a slice of experimental jazz ambiance, with “Lough Derg” continuing the eastern trend with woodwinds, as “Milk of Air”, right before closing out with “Asleep a Hundred Years” taking the listener to a dojo of shimmering shards of intrigue by mixing brass and melodic, organic forms of percussion that are mixed with the field sounds of the ebb & tide of foaming shore waters. Read our exclusive interview with the one & only Jasper Lee after the following listen.