The Way Out West festival in Gothenburg, Sweden just wrapped up.

While there I discovered that everything in Sweden is a less-threatening and more attractive version of Williamsburg, Brooklyn. The music there sucks, but the people are so fucking angelic that it makes listening to god-awful bands like The Drums nearly enjoyable.

The lead singer from The Drums, Jonathan Peirce, literally mimes (!!) his lyrics. After their show, it was embarrassing to admit to anyone that we shared a home city.

Sweden is known for IKEA and herring. They like boats and buildings. Aside from Abba and Made in Sweden, there isn’t much else around. Way Out West was an excuse for cute girls to play mini soccer with WuTang as background music. Some of the good acts were Beach House, who channeled some sophisticated Stevie Nicks vibe, and The XX, both who made good use of the fog machine.

They sounded pretty good, but nothing particularly exciting happened. That was essentially the biggest drag of the festival – even the spontaneous was anticipated. Iggy and The Stooges insisted the security let fans up on stage, and everyone went wild, and all those silly Swedish kids danced around Iggy shyly. Of course M.I.A would wear a kooky outfit. There wasn’t any real rock-n-roll vibe at the fest.

The evening part of the festival, “Stay Out West” had smaller acts and fans lined up around the corner of tiny clubs hours before the doors opened. Bands like The Low Anthem and the British band Slow Club played to a packed house. Slow Club is a duo with a female drummer and a guitar wielding dude who sing purty songs about how they don’t like love any more or how Christmas makes them emotional. They pulled off a good live act with their charm, not their lyrics. It was the kind of laissez-faire attitude rich kids have when they eat at Cracker Barrel restaurants, like, they know they’re being ironic without being condescending to the waitress. Also, the girl drums standing up. Weird/cool, right? Low Anthem, a group from the Ivy Leagues of Rhode Island, stole the festival. What makes someone stand out as an artist isn’t musical skill per say, it’s more about a gift of communication. Low Anthem has talent in both areas. Using saw, oboe, stand up bass, drums and a list of other instruments in rotation, the band coaxed the crowd into a gospel-Appalachian driven delight, even though they speak a different language.

Another guy with a gift of communication is Panda Bear. He seems to be getting a bit ballad-y these days, and kind of reminded me of Celine Dion but his live show, even though it was a stadium where he played, still had those trippy videos of kaleidoscopic people and shapes and color, and his music made these beautiful little Swedish girls and boys skip around like love children.

The girls here are very shy. When you ask to take photos, they hold the sexy pose for about 30 seconds before crumbling and running away. The guys, on the other hand, all wear weird clothes. Go figure.

The band worth traveling around the world to see was Pavement. Go. See. Pavement. Run to see Pavement. Just off their ten-year hiatus, watching the band flirt through their biggest hits was like getting drunk for the first time. Which, hopefully for people, was blissful all the way to the vomiting part.

Way Out West currated the most successful inde-esque acts of America and Sweden, but strangely, it felt one step removed. Maybe it is because Sweden doesn’t have the real need for rock’n’roll like America, who has always had something to fight for. Sweden’s well-functioning society allows them to be able to simply enjoy art. The bucolic state of most Swedish people is an ideal desire, but when it comes to making powerful music, it may not be the right atmosphere. Because good music is the fucked-upness in five people who, despite their individual flaws (like lagging rhythm or smoking so much their voice gets raspy), still play music. They’re inherent dissonance offers something that absolute correct music can’t – the gift of communication. Sweden is unfortunately just too perfect for that kind of music to exist.

Sweden, where everything is less-threatening and more attractive than Williamsburg, BK. 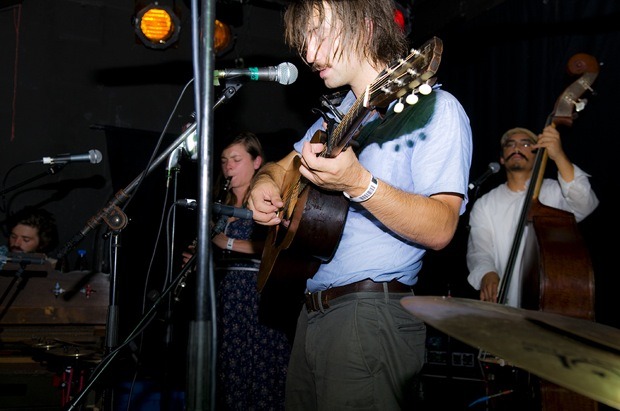 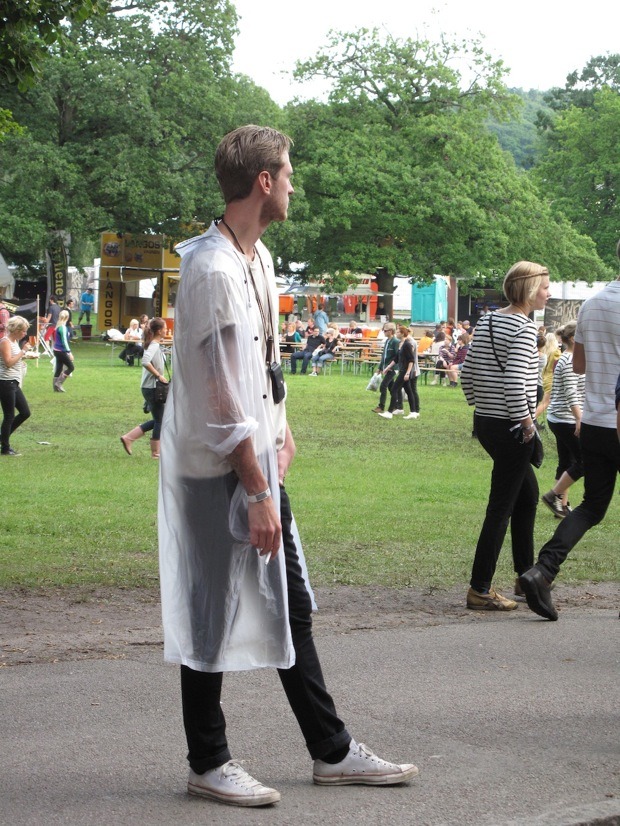 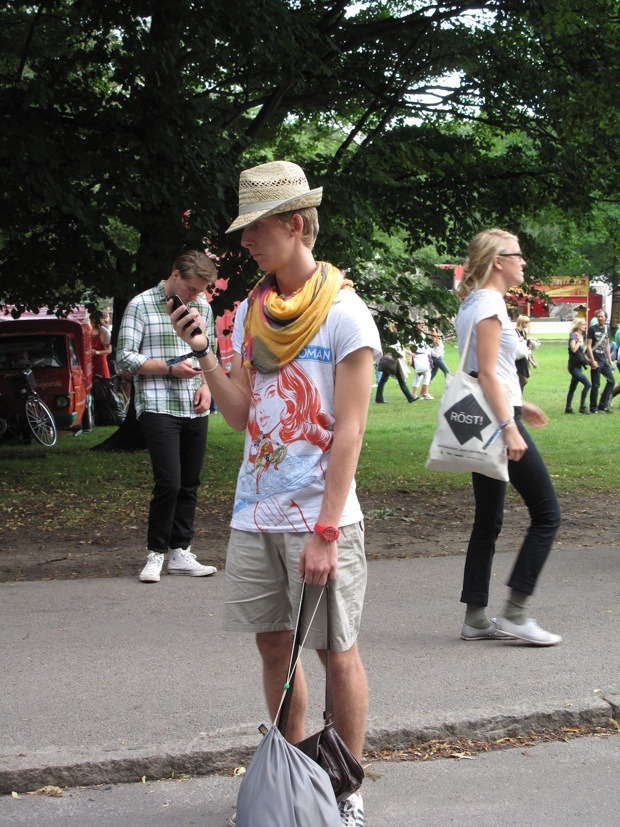 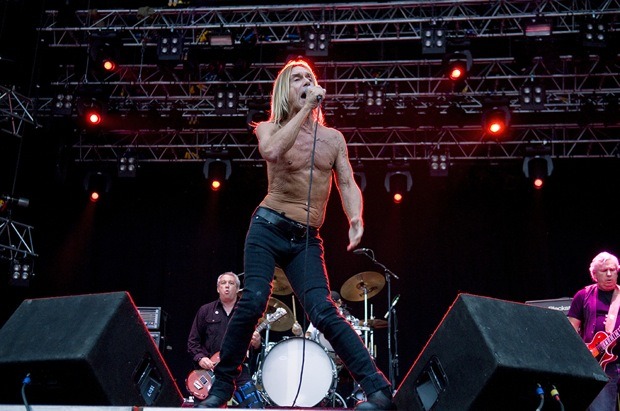 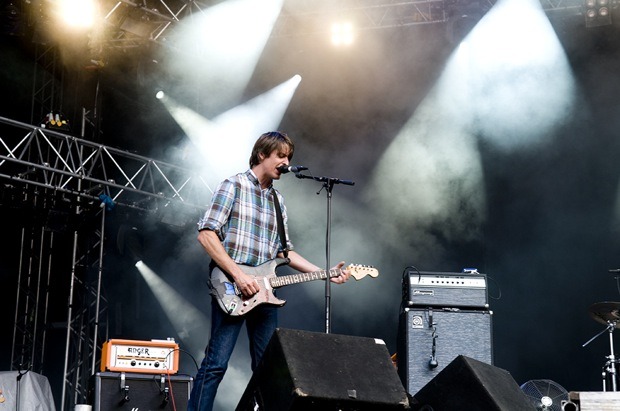 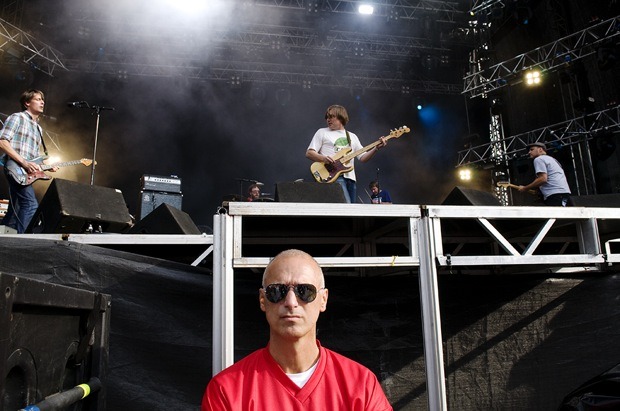 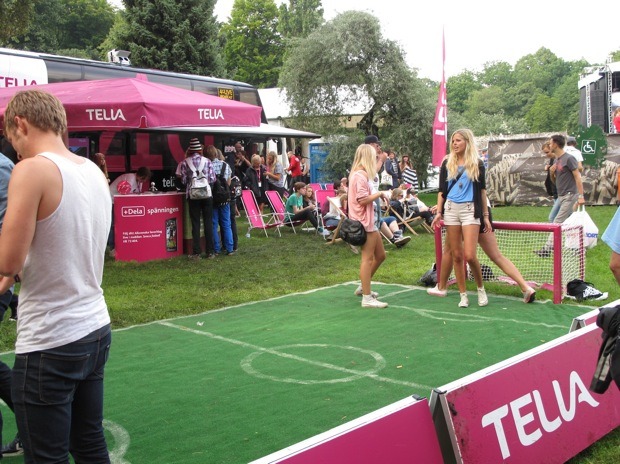 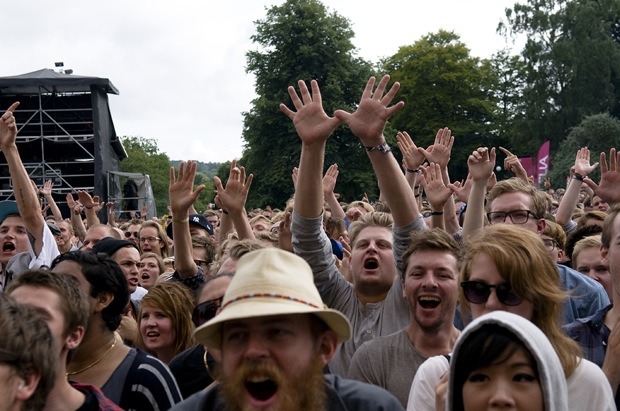 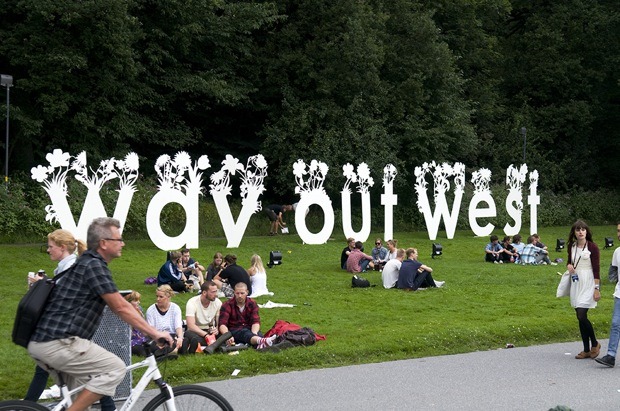 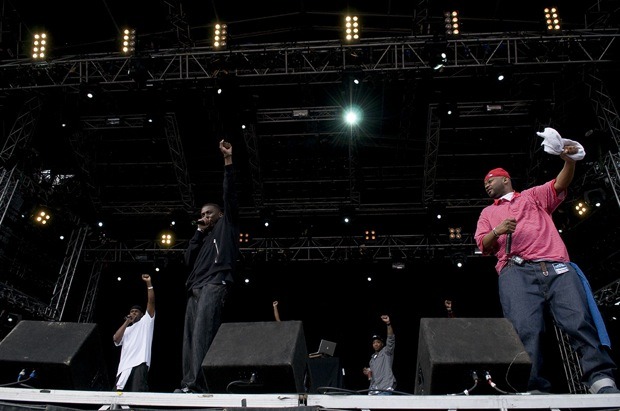 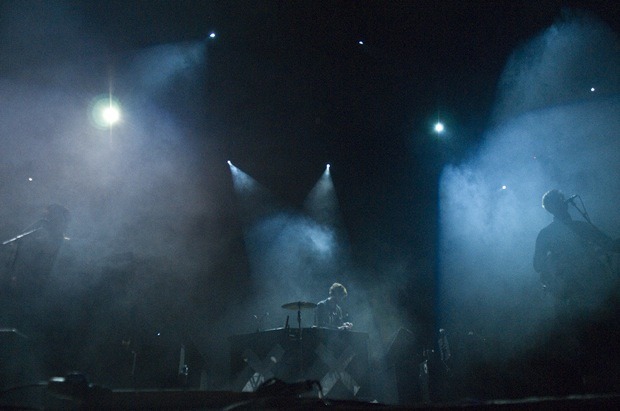 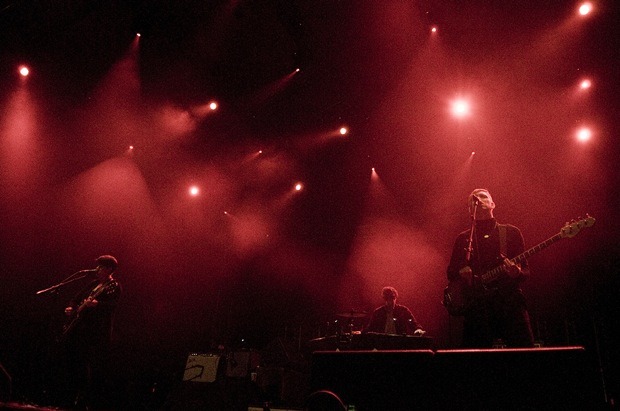 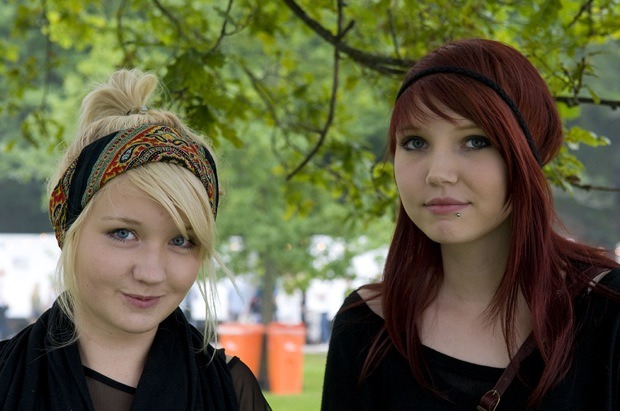