Gluttony: It's what's for dinner 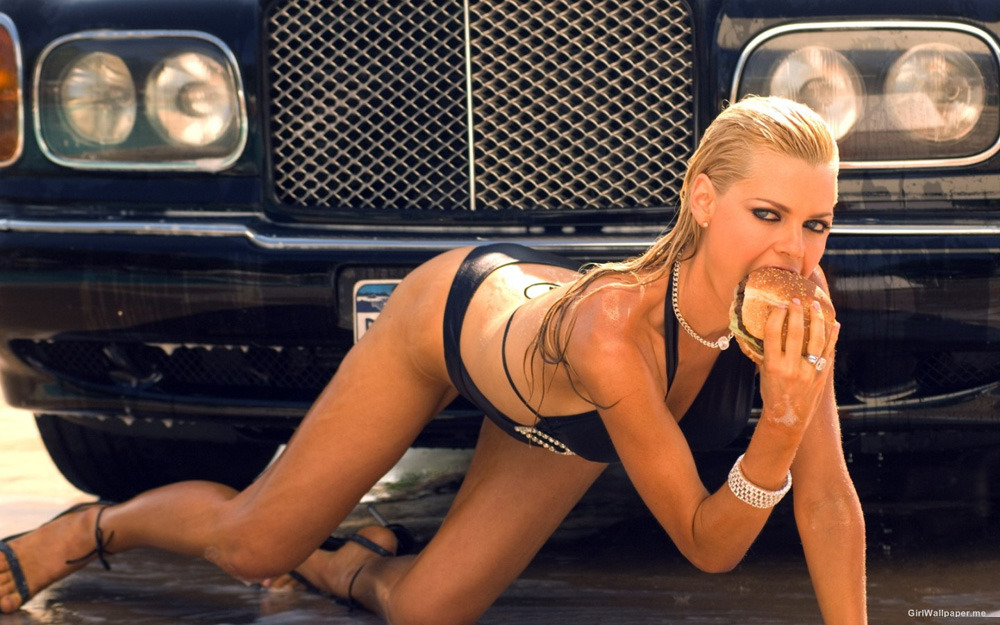 There are basically three essential things that we all need to survive; Food, Water, and quality primetime television programming. Alright fine, Breaking Bad is over now, so I guess oxygen can once again take it’s rightful place in the life support system. These three things, in equal parts, are all it takes to make us grow and nuture us physically throughout our lives, but somewhere along the line food has gotten a little pretentious. It broke away from the pack and escalated from being just a life source to often being a luxury, and even sometimes art. And it makes me sick.

The perceived value of this triumvirate of life essentials is way out of whack. I’m not typically the one to get all sciencey nerdy guy on you, but there is a weird inverse relationship between the importance of each prerequisite to live, and their given value in society. Air, which only the most amazing of our non-smoking populace can survive without for at most five minutes, is absolutely FREE! It’s everywhere, in varying levels of quality, but it’s there. Sure, there are now these oxygen bars where you can actually pay for it, but those are just for people who are too scared to try drugs. You can make it about three days without water, but good news again, it’s FREE! Of course, most of the free water will probably kill you, but the alternatives are relatively inexpensive, and if you are in the right place at the right time, it might even fall on you from the sky.

This brings me to food, easily the least important of all. You can live for at least three weeks without food (with a little help from air and water of course), and some people have been known to last 30 days, but people will pay ridiculous amounts of money for it, several times a day, while others have none. Yes, there are things available in nature that you can just eat for free, but they taste terrible, and no one wants that. People are motivated by pleasure, and food attacks all the senses at once. If air tasted good I guarantee there wouldn’t be a soul left on Earth because no one could afford it. Don’t get me wrong, I don’t have a problem with people enjoying something because it’s good, but we’ve gone too far.

There are at least ten shows on television devoted just to watching people make cakes. Cake Wars, Cupcake Wars, Cake Boss… I’m sure Cupcake Boss is being greenlit in some food network boardroom right now. People will sit for hours on end and watch other people make cakes. And not just any cakes, fantastical cakes that look like castles and dragons that shoot real fire and have operational drawbridges, and you think, 'wow that’s pretty impressive!' Then they present it to some high society dick in a lavender tie with designer eyeglasses who takes one bite of it spits it out because it isn’t moist enough and demands the cake be destroyed and the kitchen be burnt to the ground.

I have an idea for a cake show. You get people to make a bunch of sheet cakes, like a fortress of cake, like so much cake that you have to describe it using words like fortress, and then… you just send them to some starving people. But they’ll never buy it, it would be too real for “reality” TV.

Food has also become so sexualized, which is so weird, and of course that inflates the price. I can’t turn on the TV without seeing an advertisement with some fake plastic chick taking a bite out of a monster double bacon cheese burger the size of her head. There’s always all this disgusting cream sauce running down her face, and you know what that’s about right? Exactly, the hamburger is a penis. If only you could see her afterwards off camera when she spits it out and gags. Maybe that would shatter the illusion a little for the hoards of geeks who buy into it and rush out to Hooters every afternoon, sweatpants boners at full mast, in hopes that Barbie from the commercial might wanna split some wings.

All I’m saying is food, while good, is the least important part of that which sustains us. So why not starve yourself a little sometimes? It’ll save you some cash, plus all the models do it, and they look fantastic pretending to eat chili dogs in the commercials.