5 songs I loved this year 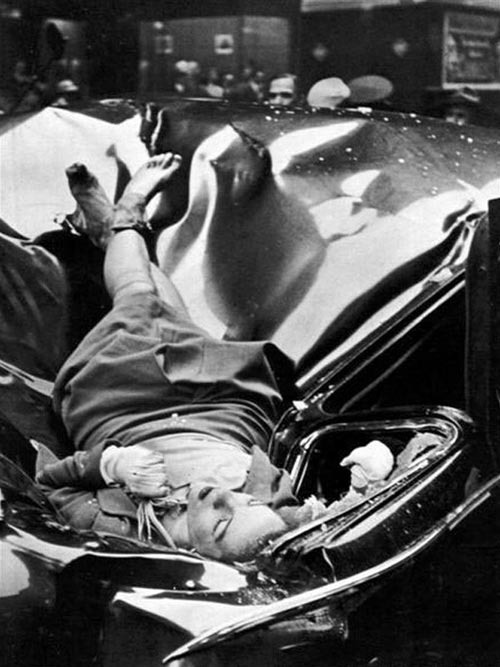 Yes, every song on the new Kanye album was really good. The new Swans album was pretty spot on, and just like every other year, Will Oldham wrote at least three songs that I really liked. But the five listed below are the ones I loved.

update of Neutral Milk Hotel’s dead girl obsession, this time as a Marc
Bolanesque wet dream with Wall of Sound production. A song about a
real girl that jumped off a tall building only to find herself
posthumously famous, the model for the saddest photograph ever
taken. This song is a true masterpiece; Zac Pennington’s glitter
serenade is the most gorgeous and haunting thing you’ve heard this side
of the millennium.

In
2010 the boy genius got over his fascination with statehood only to lay
his head on a pillow and spout off an album full of Freudian slips and
far-out sounds that were neither Michigan nor Illinois.
A little bit before that, Sufjan Stevens gave us an eight song, nearly
hour long “homage to the Apocalypse, existential ennui, and Paul
Simon’s 'Sounds of Silence.’” It was his version of an EP.

While the original title track was lovely
in it’s own weird, knob twisting way, it was the “Classic Rock”
version–more subdued and somewhat restrained–that really made me thank
god once again for Sufan Stevens.

There
is a good chance that any song that starts off with a drumbeat inspired
by “Be My Baby” will inevitably be something fabulous. When it’s followed
by Owen Pallett doing “Rites of Spring” inspired chamber pop, you end up
with one of the most unforgettable songs of the year.

truly believe there are moments of beauty in this world that need no
explanation, and to attempt to break down why Antony and Bjork sound
like a Steve Reich composition is the musical
equivalent to biting into a piece of chocolate is one of those moments. What I'm trying to say
is that the song is incredible, but I can't say why without sounding
really silly.

This hymn to the Grim Reaper will leave you breathless. Young Jesse
Rifkin’s driving war whoop, urging us into the great void, is equal
parts sad and gorgeous; this one leaves you wanting to examine
everything you hold dear.