A mixtape by La Station Radar 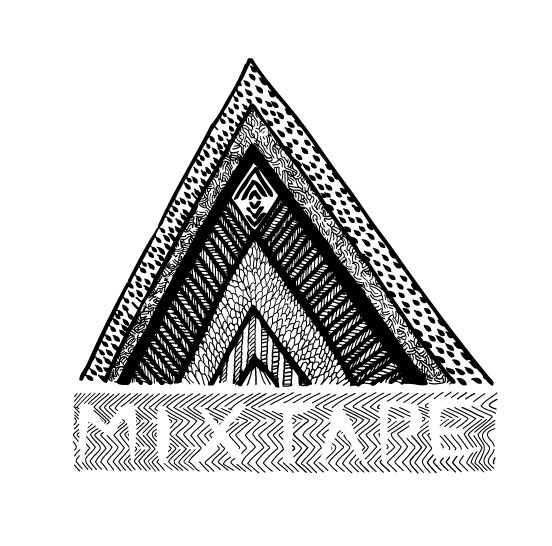 Hey sweethearts… I know it's been a bit since I've posted here on this fine blog, and I truly hope no one has forgotten me or removed me from your hearts and minds. I've just been getting some life shit in order, blah, blah, and also lining up some nice, new posts for the coming days.

So I'll start fresh with a killer one.

You, by this point, should absolutely know La Station Radar. It's the amazing French record label; home to acts as diverse of Ela Orleans, Skitter, Jeans Wilder, Norse Horse, myself, and many more. Led by Jerome and Fleur, both incredibly kind, smart, and driven; La Station Radar has been cranking out amazing releases for a while now.

You may have read about them here on Impose, maybe at Hartzine or 20 Jazz Funk Greats. It seems as if this hugely underrated label is finally starting to get the attention it's deserved from the get-go. It seems like indie record labels are a dime-a-dozen these days, and it's hard to keep any real focus on what they're doing, but I think it's La Station Radar's trust in newly discovered artists as well as their warmhearted and steadfast approach to putting out amazing releases… plus they're extremely fucking hard working individuals. This is why La Station Radar is climbing to the top of the heap.

After casually talking to both Fleur and Jerome about music and especially after hearing the mixtape they put together for 20JFG, I had to have them curate a mix for Never Waking Up. This is that mix, and let me say, it's fucking rad. It's as diverse as their label's roster, but listening to it, it becomes apparent very quickly where La Station Radar is coming from, from a musical perspective. I respect the shit out of these people.

Some treats you can cop from La Station Radar currently are the Jeans Wilder Simpler Times 7″, the Ancient Crux & Norse Horse split 7″, and collaborative CD-R from Ela Orleans & Skitter, as well as CD-R's from Enfer Boreal and Annapurna Illusion. Hell, you might even still be able to snag a copy of my Honeysuckle LP.

Keep your eyes peeled on La Station Radar for the future. They've got some killer things lined up like an Archers By The Sea LP, a Horsehair Everywhere LP, Ela Orleans & Dirty Beaches LP, a Dead Gaze 7-inch, and of course the much anticipated Nice Trash LP from Jeans Wilder.

Solid people helping put out solid music… What more can you ask for? I'm very thankful these cats exist.