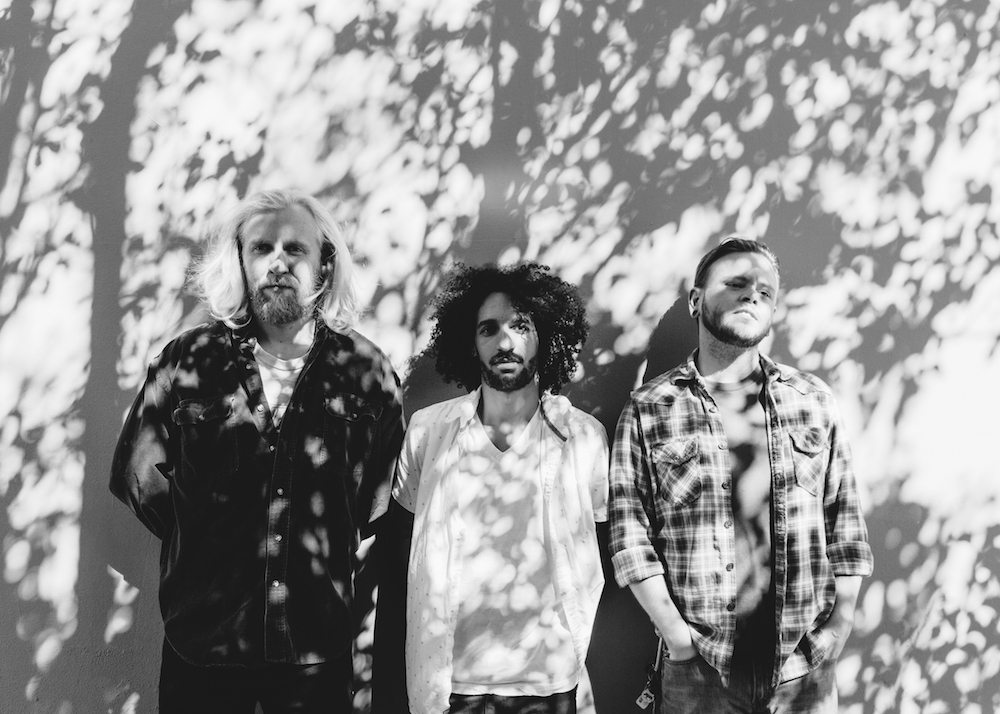 The premiere of Astro Tan’s “HYFY” is here and the track is as brilliantly layered as its title. While “HYFY” is apparently Astro Tan’s acronym for “Hell Yeah, Fuck Yeah” (something a listener may likely exclaim as the song reaches the jagged peak to its raucous chorus), it also invokes, through sheer pronunciation alone, hi-fi systems of old: those rich mahogany turntable and speaker sets from which the jazzy standards of yesteryear would play. And although I listened to the track on a decidedly smaller and more modern piece of equipment, Astro Tan still delved into enough retro sonic moments to make me feel as though I was sipping on a highball in some black and white gin joint, just before closing time.

What keeps the song firmly grounded in the present is Astro Tan’s wall of distorted guitars that are ushered in by the brief, lo-fi sample of drums that opens the track. As the harsher elements of the tune careen and carom along, they’re kept in check by the silky vocals and decadent, jazzy chords that make up much of the verses. When the listener is finally dropped into the middle of the plush bed of instrumentation that is the song’s bridge, the track fires on all gears to create a moment that is as much rhythm and blues as it is indie and rock.

With “HYFY”, Astro Tan have created a song that is both classy and crude with all the attitude of music’s most notorious rebels. Sure, maybe Sinatra or Cole didn’t sing lines about being “fucking wasted”, but that doesn’t mean they wouldn’t have agreed with the sentiment. Especially when said sentiment is presented in as fun and fresh a way as Astro Tan achieves with “HYFY”.