Caribou tries on funky with “Odessa” 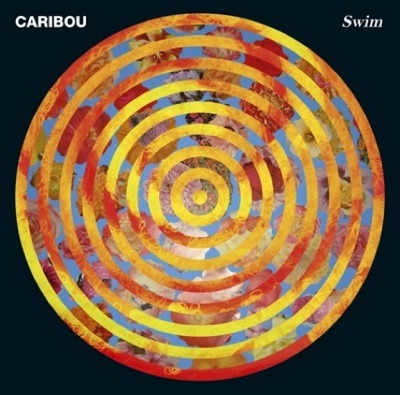 The hook/bassline that will continue to circulate through the full five minutes of Caribou's first track since 2007's tour CD and his immaculate Andorra begins surprisingly crunchy, vinyl hiss glinting off the edges of each note. Forty more seconds, and Dan Snaith's a silk-throated funk rock crooner with chops good to go for the Nokia commercial or the Jamiroquai opener slot but who thought we'd get this from the guy who made whimsical pop songs like “Melody Days” or “Yeti”.

Since this is a man who's never been known for stylistic purity, let's see where this is all headed. As he explained to Stereogum:

It just happens that some of the tracks that were supposed to be dance-y were the most interesting to me. They had elements that dance music wasn't supposed to have, or had sounds dance music doesn't traditionally have in it, or some beat or tempo that wasn't characteristic of dance music or whatever,” he explains. “I've never been successful at being rigid and saying, 'Okay, this track is going to be in this genre.' I always follow my nose and throw in any elements that appeal to me.