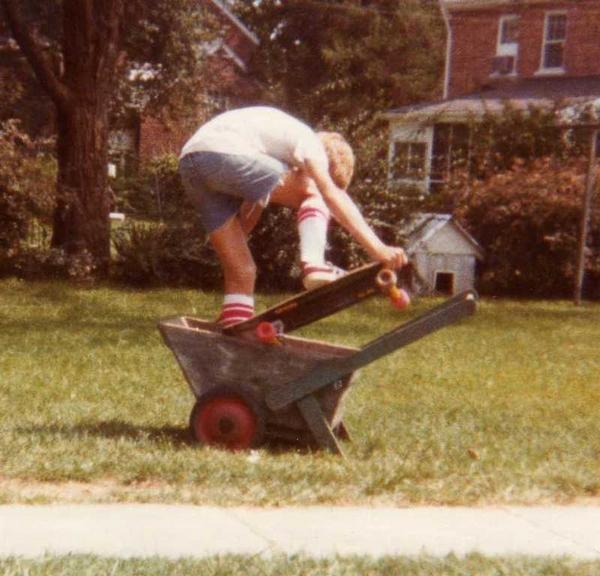 The remark is often made, “what would I do without the internet,” mostly when it comes to getting through the work day. The internet is now the primary source of music intake, as record stores have begun to resemble antique shops. Fewer bands are started in a parent's basement or garage, replaced by the cramped meditating of bedroom recordings. The process has been simplified to point and click, record and upload for the download and share.

Still there are those who do it the old fashioned way. I fondly remember frantically knocking on neighbor's doors in college, seeking a tape deck because a local band had the gall to give me a cassette to review. It begs the question, “What can I do without the internet?”

Mimicking the double decks on your ghetto blasters, California bands are doubling up the consonants and doubling up the difficulty to consume. Lucky for us, the internet is an unrelenting force, preventing Mayyors and Wavves from keeping its music out of your digital reach.

I recently nabbed the Mayyor's 7″ Megan's LOLZ from a blog. The Mayyors name had popped up on my Nor Cal radar quite frequently in the past months, but duties to making rent kept road trips to the Bay Area at… well, bay.

Lacking a website or even a Myspace page, Mayyors are building a word of mouth reputation for bleeding out unprotected eardrums. Ransacking the internet will only produce tales of live mayhem, opportunities to buy nearly out of print 7″s and these videos courtesy of Eight Four Films:

Despite the unintelligible ravings of the lead singer, who just sounds like a rapid demon flicking his serpent tongue at schoolgirls, Mayyors have an instinct for rocking the fuck out that is perpetually infectious.

Picking up a Mayyors 7″ won't help sift through the beserker prose. Mayyors keep its vocals buried in the thunder and buzzsaw riffage.

Wavves are the more digitally inclined of the double consonant bands, sacrificing its sensibilities for the luxury of a Myspace page. It is an excusable sacrifice considering Wavves is a one man show. But if you happened to be a San Diego resident who stumbled upon a Wavves show, chances are you left empty handed unless you still owned a tape deck and/or record player.

Proclaiming his own genre of “beach punk,” Wavves is rough around the edges on his self-titled cassette, electing to either wade in psychedelic noise drone or crash against the rocks with lo-fi surf rock stomps.

PrevPreviousApproved Theft: What Made Milwaukee Famous
NextMixtape: Lil Wayne and DJ Drama, Dedication 3 (and Dedication 1, and 2)Next