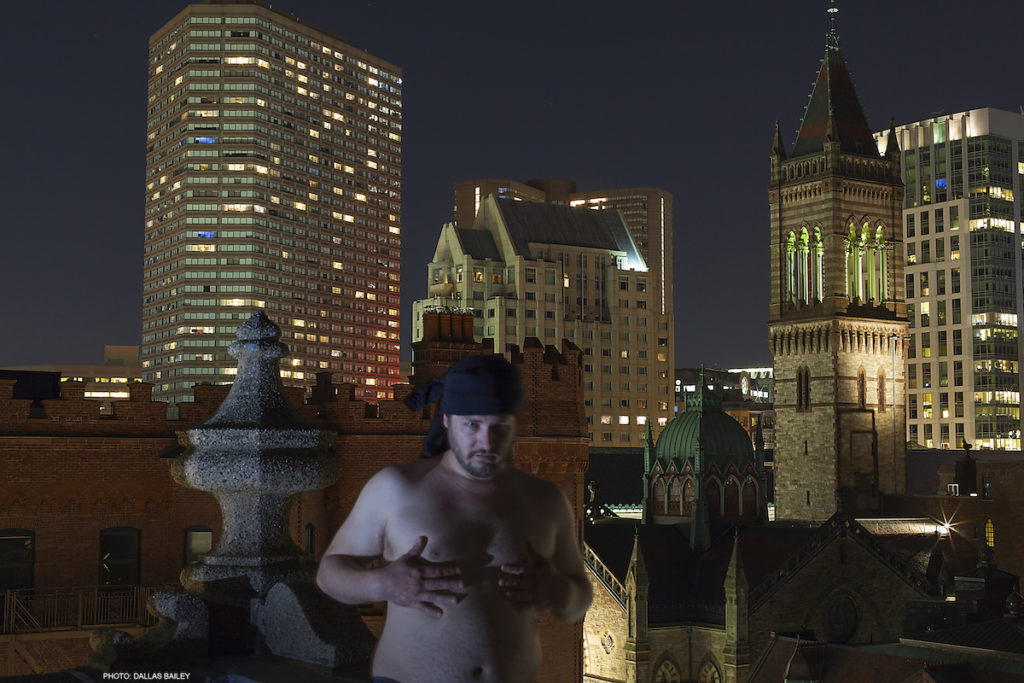 2016 has been all about change for some people. For Dust From 1000 Yrs (oka Ben Rector), a move from Indiana to Boston was in order, as well as the announcement that he has a cassette on the horizon after over two years of no releases. Spring is out September 9th, and we have the exclusive premiere of said cassette right here for your ears first.

“Hello This is a Test” starts the work off hilariously, simply with Dust saying “Hello” in silly voices very quickly. Then it rolls right into “Spring I”, a song that feels like a funeral march more than anything, with its slow bass drum, simple guitar chords, and the fact that it is void of vocals. “Someday” has a twangy feel to it, as Dust sings of the things he is going to do someday, like “I’m going to leave and never come back” and admissions like “I made a mess I can’t fix and I don’t care.” Just pure honesty. “Spring II” is a lighter funeral march, given more layers of strings, a tambourine, and a lighter drum line.

“Unlearn” – as I am sure you are aware by now – is a simple, beautiful song that makes its point in 2:26. (The video deals with a physical struggle with a Jesus figurine, which speaks volumes of its meaning.) “Soar”, on the other hand, hits like a club banger with heavy bass and almost terrifying reverb. Dust’s voice is dark, almost ominous, and melancholic with words like “it’s a sad broken world” and “I’m not sure if I’ll make it” while he admits “I’m ready to soar.” So we choose to take this as a song with positive, inspiring intention. “The Deepest Part” brings in another slow, deliberate sound with multiple layers to the forefront. Our favorite part of the song? When his voice changes momentarily as he exclaims “Mother FUCKERS!”

The eighth song is “Unkind”, and it begins a lot more melodious than its predecessors. Dust’s voice appears as though it is being recorded through a megaphone or other device that causes crackling in the take, as he discusses how he knows “the world is unkind” and his awareness of peoples’ agendas. It’s self-awareness and forgiveness of the world all in one foul swoop. And it’s the perfect way to wrap up the cassette.

Spring is out September 9th on Art Of The Uncarved Block and Dust Etc.