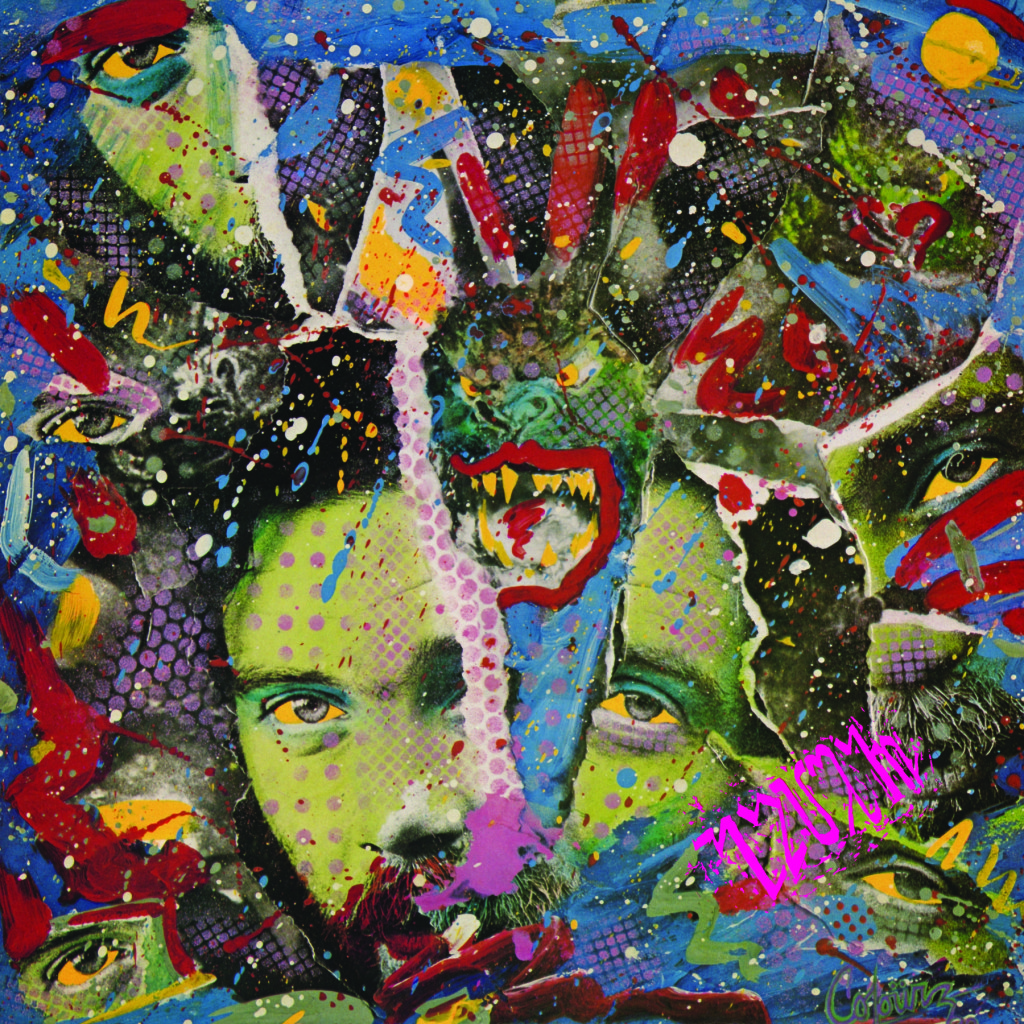 Unsolicited demos deserve unsolicited reviews. Some positive, some negative, with a lot of average in between. Here is a blog about us going through our mail.

Lacrosse, Are You Thinking Of Me Every Minute Of Every Day (Tapete Records)

One of the earliest lessons I learned in school was “don’t judge a book by its cover.” But album cover artwork made from food? Pancake trees, strawberry balloons, and a cupcake dove—how could this be anything but great? Abandoning this childhood sentiment paid off this time as I listened to Are You Thinking Of Me Every Minute Of Every Day, the third LP from the upbeat Swedish indiepop band Lacrosse. The album features ten tracks of off-kilter pop tracks, experimenting in production, electronics, and arrangements, but keeping a steady pulse of sunny pop sensibilities. “The whole process was very organic, with the feeling that anything was possible,” the band says. With an album that demands center attention, anything really is possible for these guys. Get excited.

The album is out February 4 on Tapete Records.

Vissuda, On The Verge (Dissonant Diversion)

The snobby early-2000s alt-rock purist—we all know this guy. Next time you run into him, I wouldn’t mention Vissuda. The last thing on the Chicago-based rockers' minds was creating something by the books with their new album, On The Verge. With a backbone of guitar and alt-rock elements, Vissuda throws in a mix of heavy electronic pulses that drone and sooth, spectrally enhancing their personal brand of experimental post-rock. For an album that hits on so many different levels, peaking and plummeting into moments of introspection and clarity, the songs are surprisingly coherent. If you’re looking for something new that also rocks like the old days, make sure to check this one out.

On The Verge is out now on Dissonant Diversion.

Usually I stay away from albums that come off more as a score than a group of songs. Adrian Corker’s Raise flies pretty close to the sun, but after delving deep into the album I found there is far more lucidity and curiosity than a score is normally capable of. What differentiates this album is the heavy feeling that it comes from somewhere deep, giving the songs enough character to stand on their own. The warm and fragile piano of Adrian Corker is joined by performances from The Elysian Quartet, Lucy Railton, and The Portico Quartet, on this 9-song journey.

Raise is out now on Village Green.

Roky Erickson, The Evil One (Light In the Attic)

If you’re not familiar with the story of Roky Erickson, rewind several decades to the British Invasion. Swept underneath the rolled out royal carpet were artists like Roky Erickson and the 13th Floor Elevators who were busy trying to define American poprock. Fast forward past the stint in a psychiatric ward and many legal problems, and we get to where Roky really came into bloom as a prolific songwriter: during his time with his band The Aliens. In this latest release, a compilation of standout tracks from their career, The Evil One gives listeners an honest and personal look at the mind of a true artist. The release also comes with lengthy liner notes, documenting the time Erickson spent with The Aliens.

The Evil One is out now via Light in The Attic Records.

At age 18, I was recording broken guitar riffs with a built-in computer microphone. The multitalented Andrew St James, 18, is putting out full studio albums that are shaking up the world of singer-songwriters. On his latest release, Doldrums, St James shows off the range of his voice, wrought with more emotion than I previously thought capable of a teenager, as he croons beautiful falsettos and harmonies that complement the complex production and arrangements put into this album. Bordering on sort of an experimental, Andrew Bird-esque folk style, the album burns its own path, not drawing many immediate comparisons.

Doldrums is out now on Fortune Records.