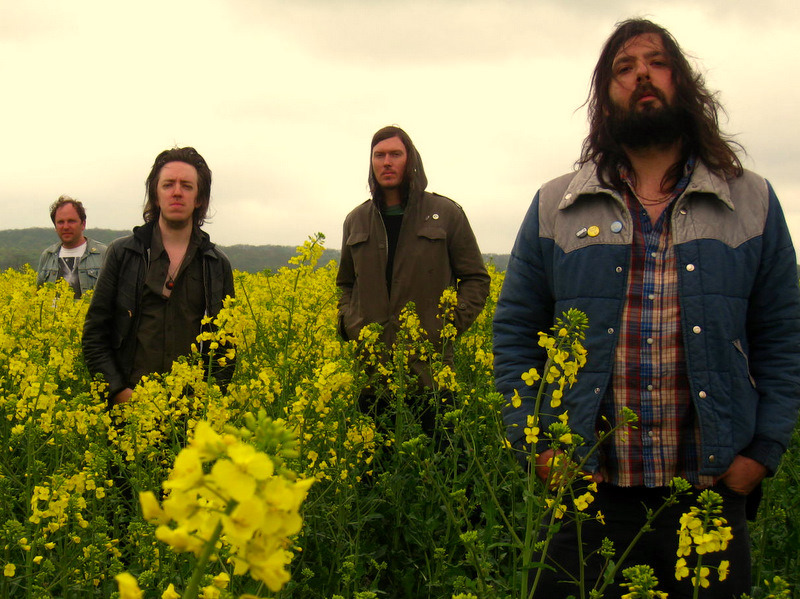 Fresh & Onlys' next record Play It Strange tells similar tales of longing with wistful melodies and jangly hooks as last year's Woodsist-released Grey-Eyed Girls, but the San Francisco quartet's looking more like a full-on double day-job, with this upcoming release ushered by In The Red and a handful of legit touring buddies down the line including Deerhunter and Clinic.

Flash them the thumbs up as you bounce to “Waterfall”, the spaghetti Western shuffle of the 11 track outing that includes one of those watery guitar turn-arounds halfway through that'll tie your heart up knots, if you have one.

We wish we could share the track off this album called “Be My Hooker” so that we could prove that even at their sleaziest they make immaculate make-out music, but you'll have to wait for that one.