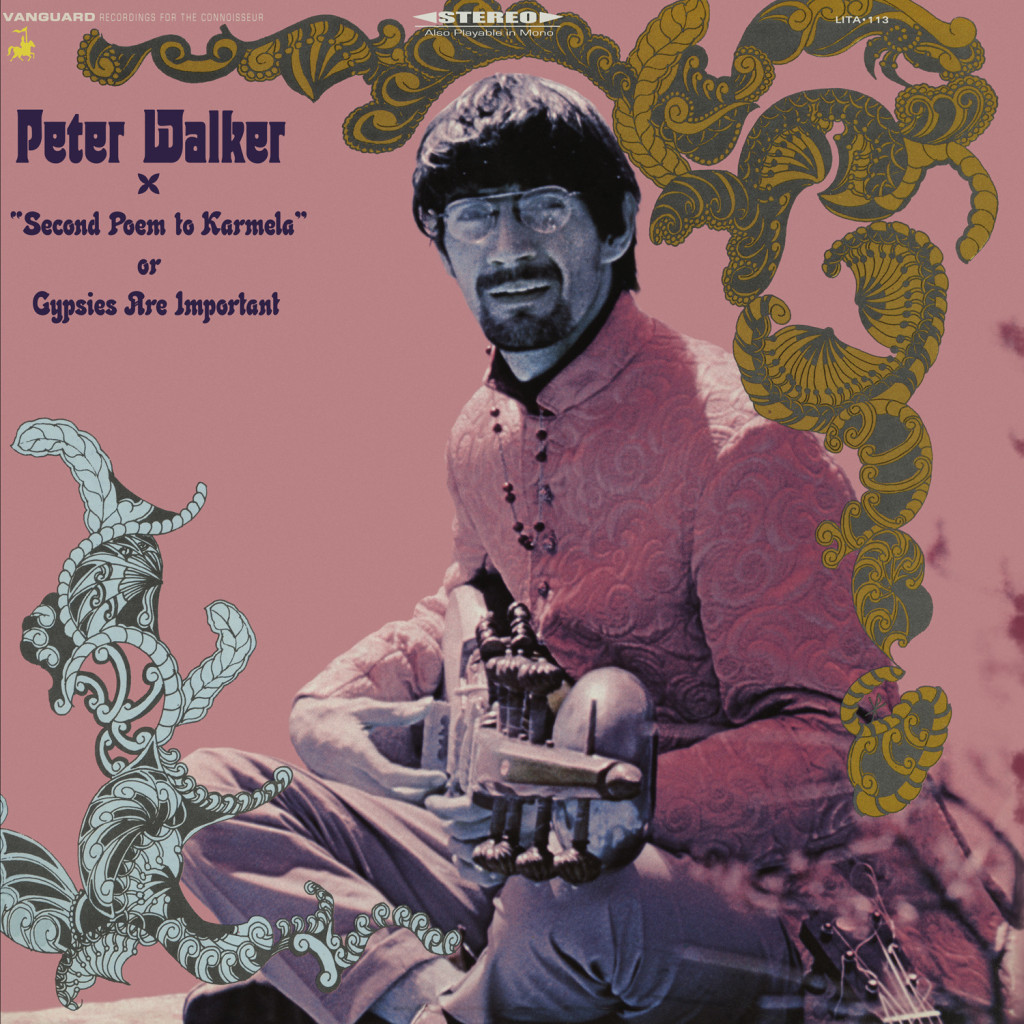 From Below, No Gods No Monsters

“One day, I just realized I needed to scream,” said From Below’s frontman, Cero Cartera. What started as a prospective rock & roll collaboration took a turn for the grittier when guitarist Tom Hoy met Cartera. Combining Hoy’s blues infused heavy rock with Cartera’s drilling vocals and experimental expertise, the band created a sound they could only pin down as “garage progressive,” on their latest album No Gods No Monsters. The mishmash of influence avoids abrasion as each part on the album is written for the moment. Whether it is a lengthy Mars Volta style jam or a compact blues banger like their single “Blood Money,” the album comes together as a shape-shifting group of hard-hitting tracks.

No Gods No Monsters is out now.

If you’ve never heard of the town Sultan Bathery it might be because it isn’t exactly the most appealing place in the world, and according to the band Sultan Bathery, it is “worst place they’ve ever been to.” It was so bad the three Italian punksters felt they needed to form a life-changing psychedelic garage band and name it after the Indian town. The band’s debut self-titled album is a 60’s inspired psych-rock album, sinisterly tinted and packed with bright and fuzzy guitar work. The musicianship of the album is never called into question as constant complex but tasteful riffs and groove weave in and out.

Their S/T LP is out now on Slovenly Recordings.

Fresh off their stint at SXSW and after being named to NPR’s 100 band’s to watch at the festival, it’s only fitting that I came across Demitasse’s debut album, Blue Medicine. The duo has crafted a beautifully succinct and poignant album. The duo doesn’t try and sound like anymore than a duo, but it doesn’t mean there is a lack of substance. Demitasse takes you with them as they experience a full spectrum of heavy emotions throughout their ten-track LP.

Blue Medicine is due out 4/15 on Bedlam Records.

Peter Walker, “Second Poem to Karmela” or Gypsies Are Important

Last edition of 5 Random Submissions, I came across a Roky Erickson album, reissued by Light In The Attic Records and Vanguard Records. A few months later, the labels’ latest reissue ended up in my hands. This time it is “Second Poem To Karmela” or Gypsies Are Important by Peter Walker, the legendary acid-folk innovator. The album was put out in 1968 but has since become an obscurity until now. If you have the patience and liberal mindset to make it through, this album will serve has a reminder to what ‘psychedelic’ really meant to the generation that started it all.

“Second Poem To Karmela” or Gypsies Are Important is out now on Light In Attic Records.

Kalle Mattson, Someday, The Moon Will Be Gold

A record “firmly rooted in reality” and overall “a record about death” may sound a bit like a drag but after a only a few minutes in I realized Kalle Mattson’s latest album, Someday, The Moon Will Be Gold, is a meaningful and definite album that provides a bit of warmth to anyone to have ever experienced grief. When Mattson was only 16, Wilco’s Sky Blue Sky did that for him, and now at the young age of 21 with that album close to him in influence and meaning, Mattson’s emotion folk style comes across ahead of his age.

Someday, The Moon Will Be Gold is out now on Parliament of Trees.