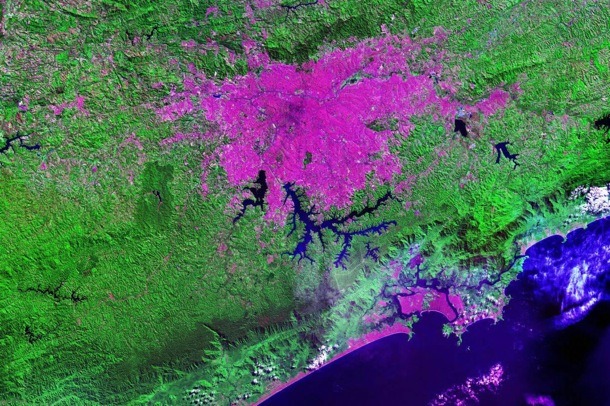 Since Eduardo started explaining his Aloe Blacc edit by saying that “we heard the song and skipped a friday night out to do the edit,” I'm going to let him do the talking.

The main man behind the Aloe Blacc remix is a 22-year old from São Paulo named Vitor Kurc. He's a DJ and producer, and together with me, we did this edit (more than a remix, since we don't have the parts) of Aloe Blacc's “I Need A Dollar.”

We're from São Paulo, which is nowadays where most things happen in Brazil. Rio represent the old scene. There's lots going on here. There's a duo from here called Database, that already did a couple of tours in US (and are going again to SXSW), also a band called Holger and a band from nearby Sorocaba called The Name.

I work with Kurk (who works with Holger and The Name) as a partner. We don't have a label yet here. When the CD market collapsed, all the independent labels in Brazil pretty much ceased to exist, so nowadays it's pretty much concerts and files being downloaded. That's it.

At this exact moment, we're in studio doing an official remix for a Tony Allen track, and this only happened because of Aloe's remix.

And here's a DFA/Cheetos disco ball track by aforementioned Sorocaba band The Name, who are also heading to SXSW next week.

The Name, “Let the Things Go”