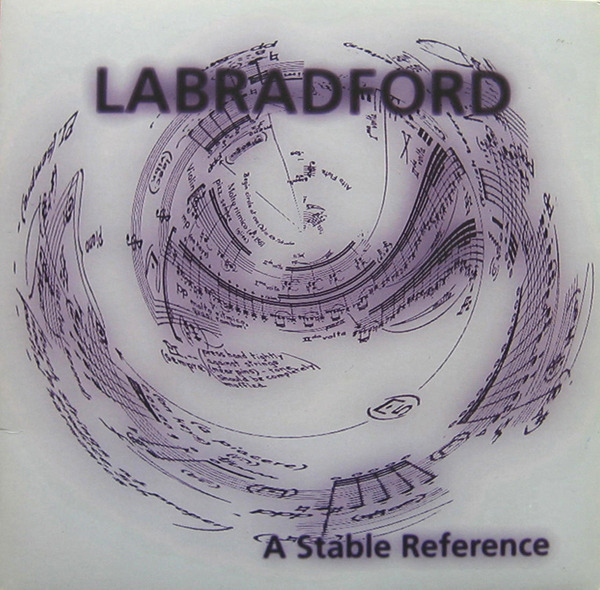 You probably heard them when you had gotten burned out on your Mogwai CD, right around the time F#A#∞ was really blowing your mind. You might've had one of their albums settled in nicely on your hard-drive. Maybe you would casually namedrop them between Flying Saucer Attack and Stars Of The Lid. The crazy thing is: They destroy all those bands. I'm into all that shit, but Labradford just blows my dome in a way that can't be touched.

This band combined ambient vibes and post-rock texture to create this dark, shimmering drone-rock landscape that was completely twisted and beautiful, with a sinister snarl. It was sleek and yet rugged. It felt like warm, hot breath on the back of your neck. Their music was like syrupy, black goo dripping from the ceiling into a puddle on your floor. That puddle became a hole, and you sank into it, waking up under stars in the middle of some unknown forest in Virginia.

Every indie kid out there has their post-rock band. Some of these kids may have never even heard Labradford, and if that's the case, what a fucking shame, man; because they are my post-rock band. As soon as one of their songs kicks in, I'm hooked. I stop fucking around with anything else, and I focus on what I'm hearing. Here is one of my favorite Labradford songs, “Star City, Russia” from their album A Stable Reference. It's an icy creeper of a track that will wrap around your melon like frost on bushes. Chilly vibes, dude.

Unfortunately, the band is at something of a standstill, not having released any material since 2001, but that should not stop you from seeking them out. If you want to go further, check out the other projects they've been involved in over the years… Guitarist and vocalist, Mark Nelson, is the mastermind of Pan•American, which is also incredible. Bassist, Richard Donne, has played in Aix Em Klemm with Stars Of The Lid's Adam Wiltzie, as well as Spokane and Gregor Samsa, both acts also highly enjoyable.

In the end, though, all that matters is that you truly know — Labradford is fucking awesome.