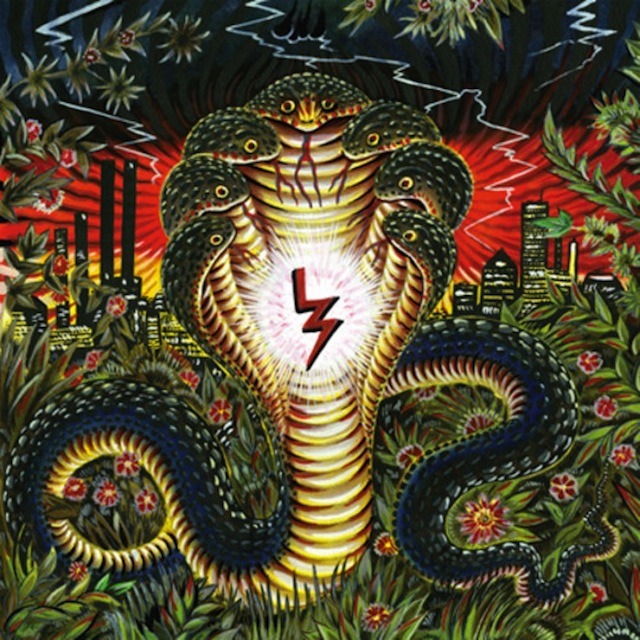 Liquor Store are a Jersey rock band specializing in impassioned nods to golden classic rock of yore. The band has now announced an album tour in December for their second release, In The Garden. If the track below, “Satin Dollars,” is any indication, Liquor Store will put on a raucous, foot-tapping show well worth attending. On “Satin Dollars,” the band puts their very apt name to use, resulting in a beer-stained, slaphappy jam whose hooky riffs have just enough of a Southern twang.

In The Garden is out now via Almost Ready Records. Check out the tour dates below to catch Liquor Store this December.