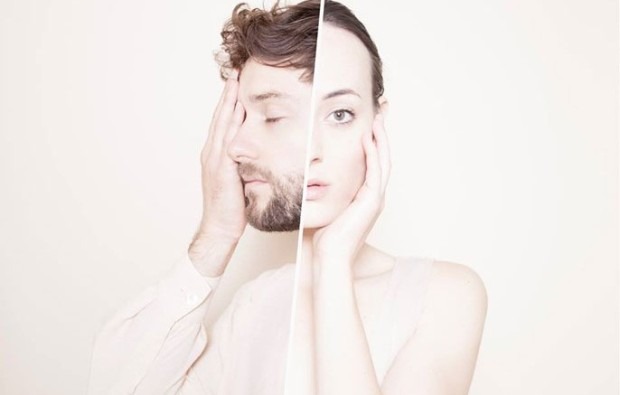 Rainer is the London dance duo of Rebekah Raa and Nic Nell, aka Casually Here. In November of last year the duo released its SATIN / HOPE / GLASS / DREAM 10″, which embraced the highs and lows of bedroom etiquette with sleek and cinematic pop textures. But in many respects the 10″ could be viewed as music for closers or the finish line. What about the rest of the night? The chase. The foreplay. The success and the failure. Well, Casually Here curated a mixtape entitled Big Night Out, which he explains below:

I wanted to put a mix together that was kind of the arc of a night out – not a million miles away from the idea behind the Jon Hopkins album, though that sounds a bit like everyone bailed on the club half way through and cabbed it back to someone's to carry on the party, which might make more sense with the piano walk in the middle.

Ours is a bit more nervous anticipation at the start, then club, then a bit of sketchiness on the night bus home before the final slow jam relief of home and bed. It's a collection of tracks that I'm loving at the moment. In particular I've had the Max Cooper remix on repeat since I first heard it a few weeks back and I'm really loving the slightly more euphoric end of techno of that and the Jon Hopkins record as well as the rhythms of Oneohtrix's Zebra and the Hudson Mohawke remix.

We love the Absolute remix of Satin, and The IVVVO track went out on a friend's great label Public Information a few months back. Daniel Avery's Water Jump features Rebekah on vocals.

Rainer has one show scheduled so far for 2014. See them January 23 at the Waiting Room in London, presented by Eat Your Own Ears. Tickets here.