This is why David Brooks is so white 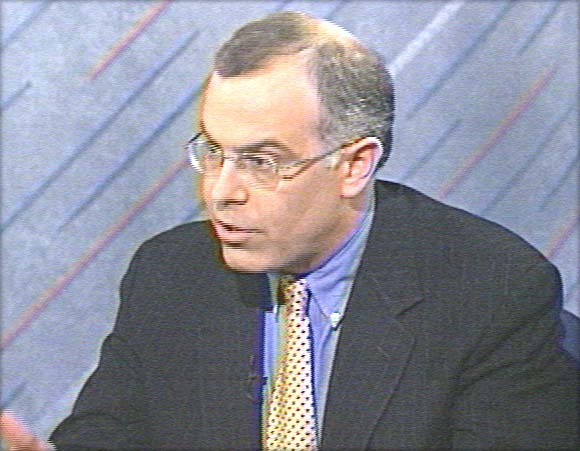 David Brooks wrote a hilariously naive diagnosis of America's current musical landscape last week in the New York Times and we have to share if you missed it. We hope Kelefa Sanneh and Jon Pareles experienced the traditional “threw up in my mouth a little” condition if they read it, and further, that after they lost their lunch to Brooks' smug and ill-informed assessment, they spat their vomit into a brown bag and left it burning in front of Brook's office door.

Brooks must have a very comfortable ass hole because he's stuck so far up it he can't see the mass culture right in front of his face. “It’s considered inappropriate or even immoral for white musicians to appropriate African-American styles,” he writes. “And there’s the rise of the mass educated class.” Yep, you and I, Brooks, and probably the people reading this blog, are part of the educated massive, but the difference between you and the rest of us is we've heard of Justin Timberlake and TV on the fucking Radio. (Forget Girl Talk or Dragons of Zynth or where the Black Lip's R&B/Psych revivalist streak comes from.)

We'll assume that when Brooks hates on “people who have built up cultural capital and pride themselves on their superior discernment,” he's referring to those blog-a-ma-thingers. All you kids who read obscure music websites “can certainly feel more individualistic and special,” so pat yourself smugly on the back and keep reading.

The one assertion we can stand behind, that most “indie rock” is the only thing whiter than David Brooks, was an argument culled from others with more of an idea of what's happening on the ground floor of new music:

Last month, for example, Sasha Frere-Jones wrote an essay in The New Yorker noting that indie rock is now almost completely white, lacking even the motifs of African-American popular music. Carl Wilson countered in Slate that indie rock’s real wall is social; it’s the genre for the liberal-arts-college upper-middle class.

Thanks for the good times Brooks!